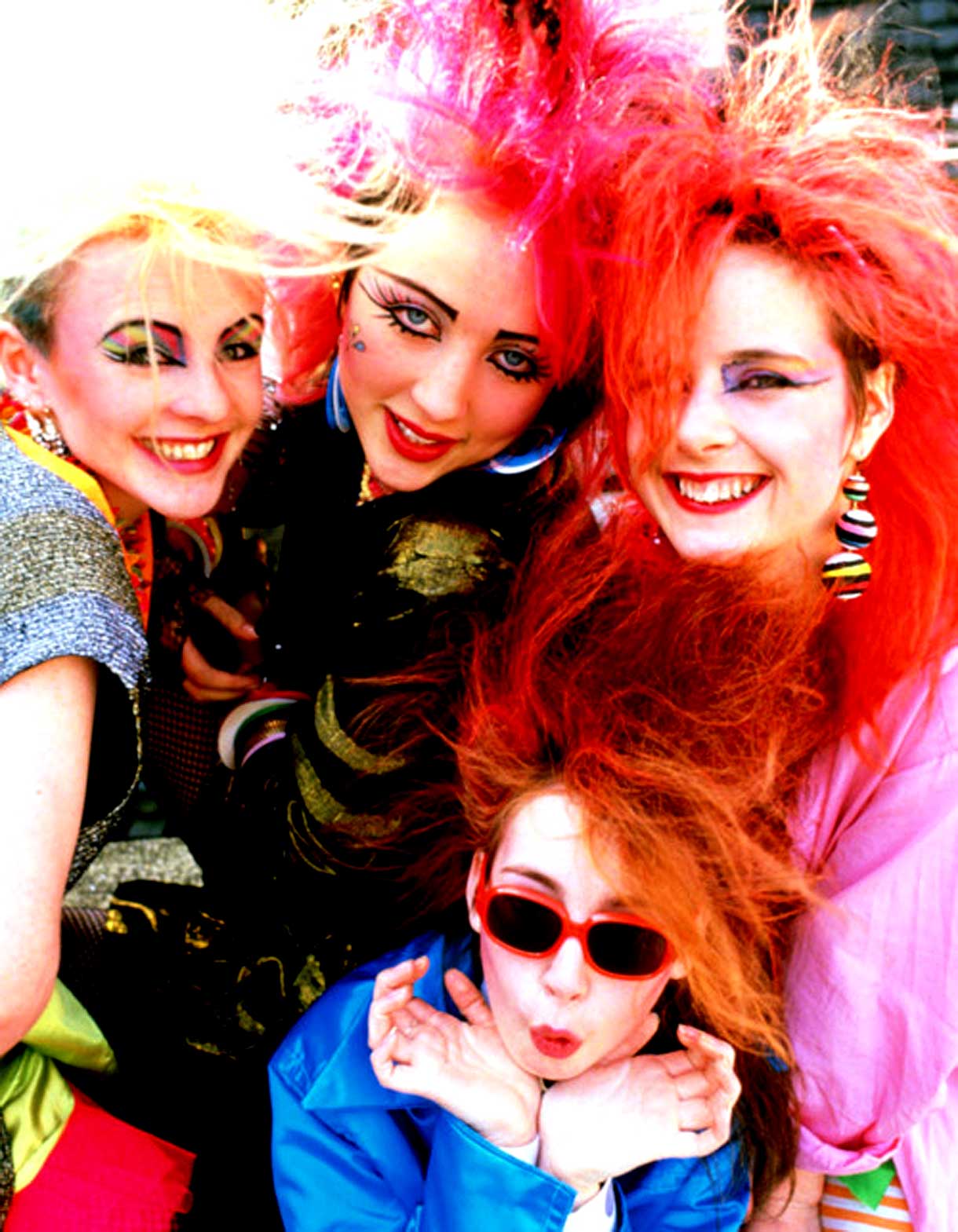 Fuzzbox - To everyone's amazement (not least the band's), a huge success

Fuzzbox In Session 1986 – Past Daily Soundbooth

Fuzzbox – To everyone’s amazement (not least the band’s), a huge success

Fuzzbox, or their complete name; We’ve Got A Fuzzbox and We’re Gonna Use It, got together in 1985, and by 1986 already had their first hit record. In fact, their album produced a slew of hit singles and grabbed an audience and critics in the process.

People were amazed, not least the band, that this all-female Quartet, loosely described as an Alternative band became such a huge hit. So much so, that by 1989 they were signed to Warner’s in the U.S., dropping the long name, opting for just Fuzzbox, and evolved into a Dance-Pop outfit, with an eye for the burgeoning MTV audience.

The run would have lasted longer, had differences of direction not gotten in the way with founding member Vickie Perks (Vix) leaving the band to pursue a solo career. Fuzzbox effectively dissolved and the remaining members left the business for a while, before a reunion happened in 2008, re-uniting all the members. By 2010 an official reunion was announced, minus founding member, drummer Tina O’Neil, and work began on a new single and video.

They did a few concerts, including headlining at the Shifnal Festival in March of 2010. Their last gig was in March of 2011 at Whitby Gothic Weekend before disbanding again.

Since that time, founding member and guitarist Jo Dunne was diagnosed with Cancer and died in October of 2012.

But in July of 2015 a second reunion was announced, with the remaining founding members, along with three new members, making Fuzzbox a five-piece, heading into the studio to work on new material. They played a comeback gig in November of last year.

Tonight it’s the early incarnation of Fuzzbox – originally recorded for John Peel on March 1, 1986, at the point where the band were hitting the charts. The opening track, Rules and Regulations was voted one of the best 50 tracks of 1986 by Peel listeners.

You might remember them – you may not. In any event, this was what was going on in Pop Music in the mid-1980s – a lot going on in a lot of different directions – and the MTV influence was being felt everywhere. And when you consider this session took place 30 years ago this month . . . .