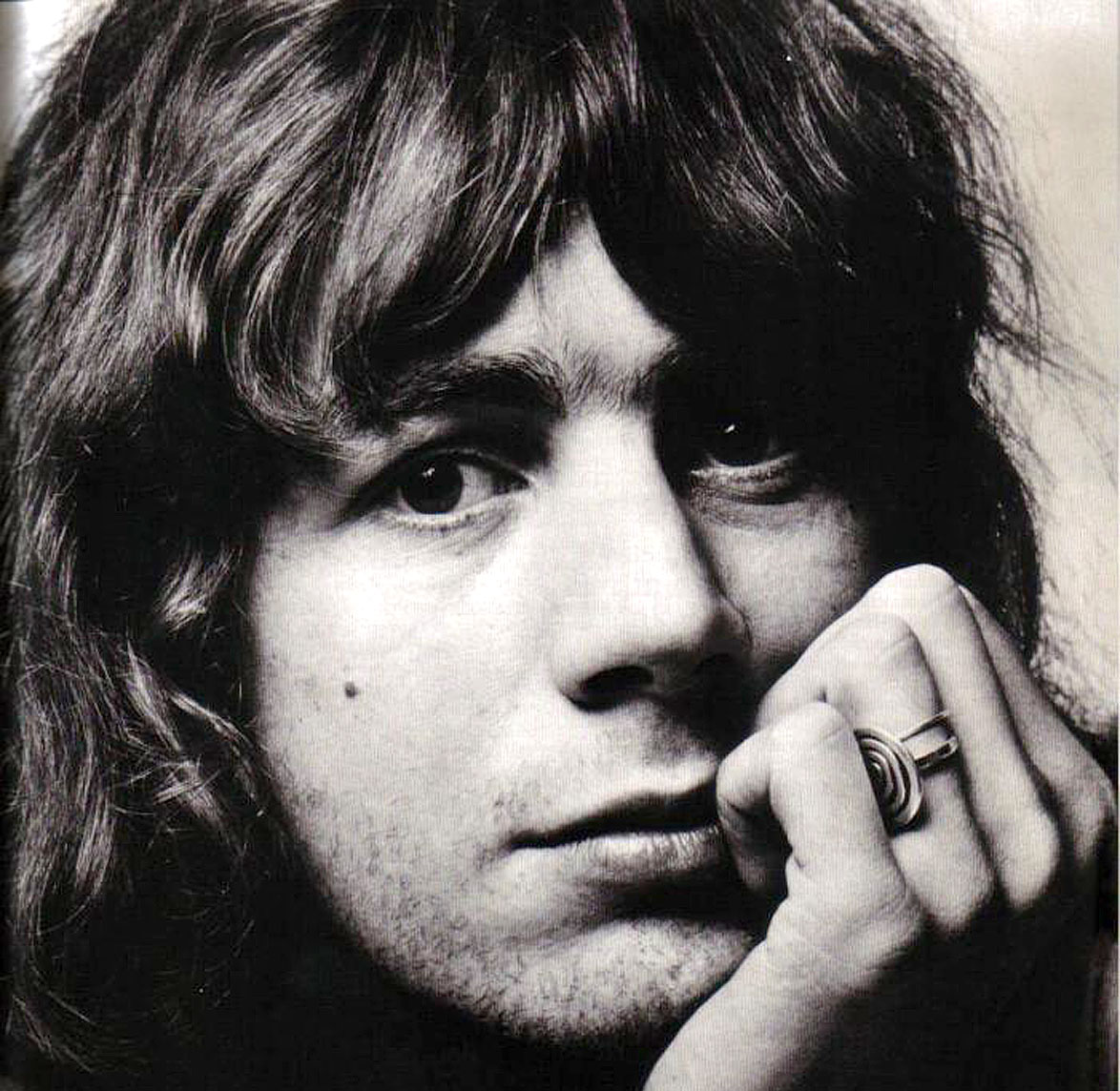 Kevin Ayers tonight. One of the most influential figures of the Canterbury movement – a founding member of the seminal Soft Machine and a brilliant legacy as a solo artist later on. Kevin Ayers work cut a wide swath in musical styles – from his prog-laced early solo work to his association with Gong (fronted by Soft Machine alumnus Daevid Allen) and his work with Brian Eno, Nico and John Cale and the groundbreaking June 1, 1974 live album, as well as his excursions into Top-40 territory with the decidedly Pop album Yes, We Have No Mañanas and the hit single Mr. Cool, Ayers has left an indelible impression on the world of Progressive and Alternative music.

Tonight it’s a session from the period just after the release of his debut solo album Joy of A Toy and his follow-up album Shooting at The Moon. Recorded for John Peel on February 10, 1970 – it was the first of several sessions Kevin Ayers would do throughout the 1970s – and this particular session has him joined by fellow Soft Machine alumni Robert Wyatt Elton Dean, Hugh Hopper and Mike Ratledge, as well as David Bedford, Lol Coxhill and Van der Graaf’s Nick Evans. It’s an all-star cast – but that was typical of the level of collaborators Ayers managed to secure during any session and any live appearance. He was a musicians’ musician and his music inspired those around him – the audience got the pleasure of witnessing it.

And although he wasn’t considered a highly successful artist (by mainstream standards), his legacy has continued to grow, some 3 years after his death. New fans are discovering his diverse musical output and most of his albums are still in print. If anything, listening to his music recorded some 40+ years ago remains as fresh as it was the day it was first recorded.

I would definitely urge you get acquainted with this important figure and to check out his albums – his influence is still felt and will probably continue to be an integral link in the musical chain for many years to come. But don’t’ take my word for it, hit Play and hear for yourself.