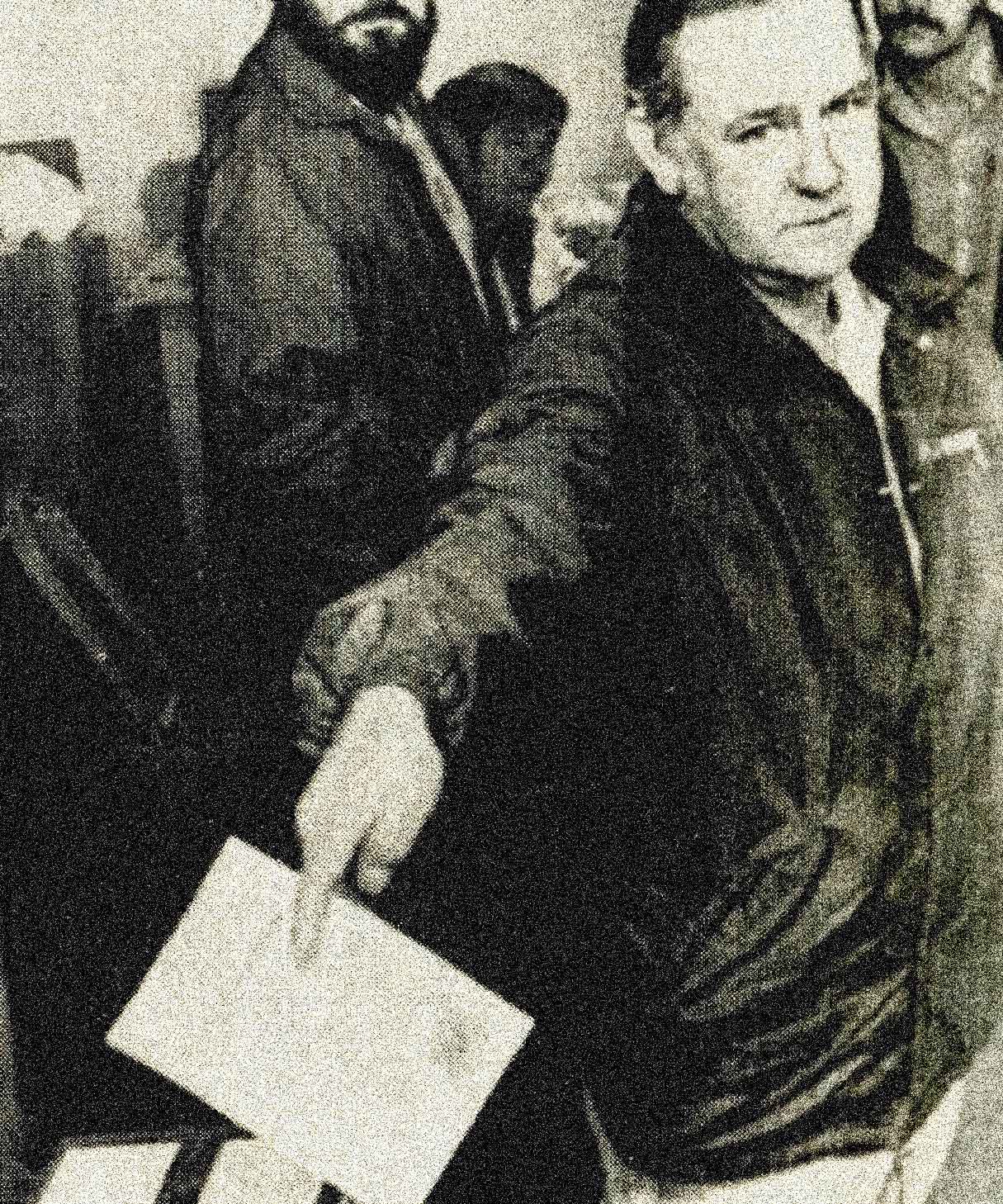 March 11, 1978 – A series of blunders, ballot boxes and bargaining tables.

March 11, 1978 – the continuing saga of the Coal Miners Strike – the on-again/off-again negotiations and the finger pointing racked up yet another day of closed mines, stranded shipments and out of work miners.

Citing the Taft-Hartley Act, Federal officials were busy attempting to hand out Return To Work orders to striking mine workers and Union Officials. But since it was Saturday, virtually none made their destination. And those Union officials being served were making themselves scarce.

It was turning into a fiasco on many levels, and the government was getting stuck with much of the blame for not adequately carrying out the edicts of the Taft-Hartley law. On top of that, were reports from Indiana that government agents had re-directed carloads of coal to bypass key strike areas.

But it was still back to the bargaining table – and the order back-to-work was being issued, and a number of mines were complying- but it was far from a unified measure – and the longest running Coal Strike in U.S. history was lumbering along.

On Capitol Hill – President Carter and Secretary of State Cyrus Vance were slated to meet and discuss the potentially difficult issue of the Middle East, ahead of a State visit by Israel’s Manachem Begin in the coming week. Also, Vance was getting ready to meet with Rebel leaders in Rhodesia, including Joshua Nkomo and Robert Mugabe, in an attempt to iron-out terms of a negotiated settlement between Government and Rebel forces to end the civil war.

In South Africa – Ten Black dissidents were released from jail, including a prominent newspaper editor who spent 5-months in jail. None of the ten who were detained had ever been charged with a specific offense. While the release of the ten was welcomed, the South African government was blasted for not releasing the rest of the some 300 so-called Political prisoners they were holding.

Further North – The State Department received word that Cuban troops were being withdrawn shortly from the Ogaden region of Somalia where fighting had been going on since February. Together with Ethiopian troops and Soviet advisers, the Ethiopian and Cuban forces took the disputed Ogaden region and Ethiopia issued a demand that Somalia give up the Ogaden as any sort of condition for a ceasefire.

Meanwhile, in Europe – President Valeri Giscard d’Estaing took to the airwaves in an attempt to stave off a political disaster as voters were heading back to the polls in France, following a sudden-surprise upset in elections over previous days. The initial reports of voters turning to the right was quickly reversed, as voters turned out on droves and reversed the trend.

And that’s a small slice of what went on, this very busy March 11th in 1978, as reported by the CBS World News Roundup.