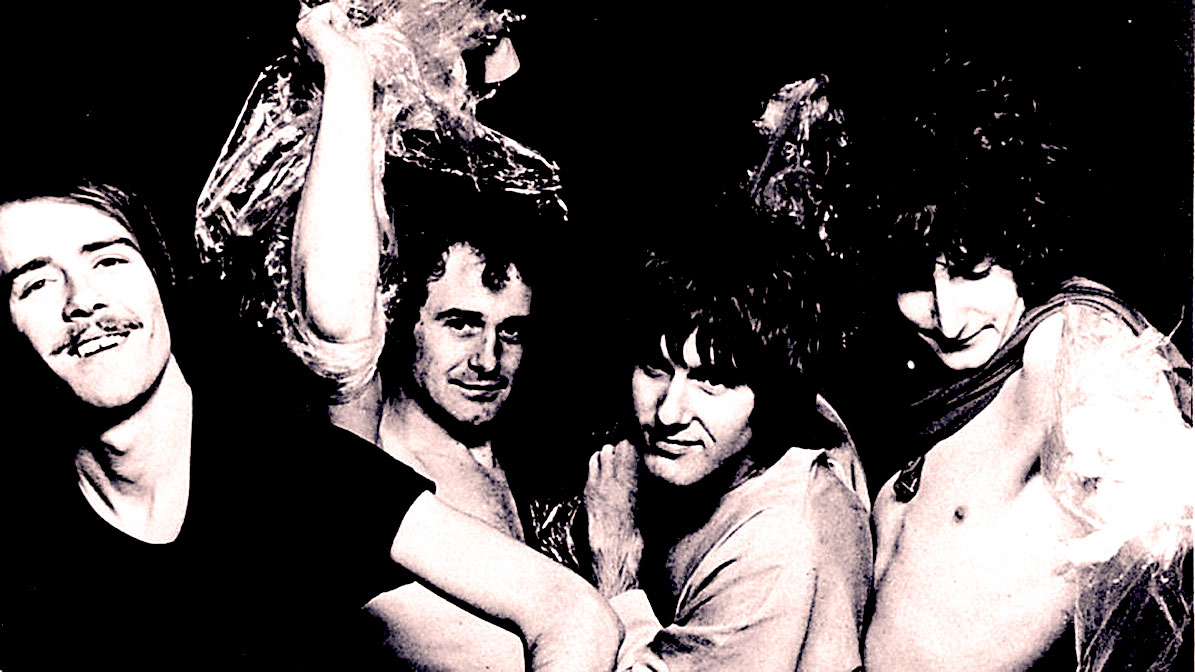 With the sad news today of the death of Keyboard legend Keith Emerson, I was reminded of how rich and influential his legacy had been for so many of us who were fans since Day One. Doubly shocking was the fact that he was still very active, and in fact was slated to appear in Japan only weeks from now.

Since his cause of death is being investigated, and not 100% sure it was suicide, it is still incredibly sad to realize that this year has been a particularly bad one for musicians we grew up with – those names and moments we remembered so well. And that now they’re relegated to memories and listening back to albums and concerts, as a distant substitute.

So tonight, I thought I would run some of Keith Emerson’s earlier work, with the landmark band The Nice, recorded for Swedish Radio at the height of their popularity, in 1967.

The Nice came on the scene right at the time of Psychedelia and were a sizable hit with audiences. They blended an interesting mixture of Pop, Psych, Jazz and Art-Rock into one relatively seamless presentation which garnered a growing and enthusiastic following as the result.

This Sveriges Radio session is a rarity. One of the few discoveries in very good sound, and recorded with a reasonably sedate audience. This live document of The Nice offers only a small disappointment. The vocals were never the strong suit of The Nice, and Keith Jackson‘s voice is flat for much of the time; a well documented weak aspect of the band which may have hampered their universal success.

But that’s a small nit to pick for an otherwise long-thought-lost radio session by a band that, at the time were just getting ready to release their first album and were destined to do great things.

What’s on the player tonight:

What more than makes up for any vocal deficiencies is the fact this recording is so good and is something of an anomaly for a period of time where live recordings were rare and well recorded ones even rarer.

RIP: Keith Emerson – your time with us was too short – but your gift will last forever.