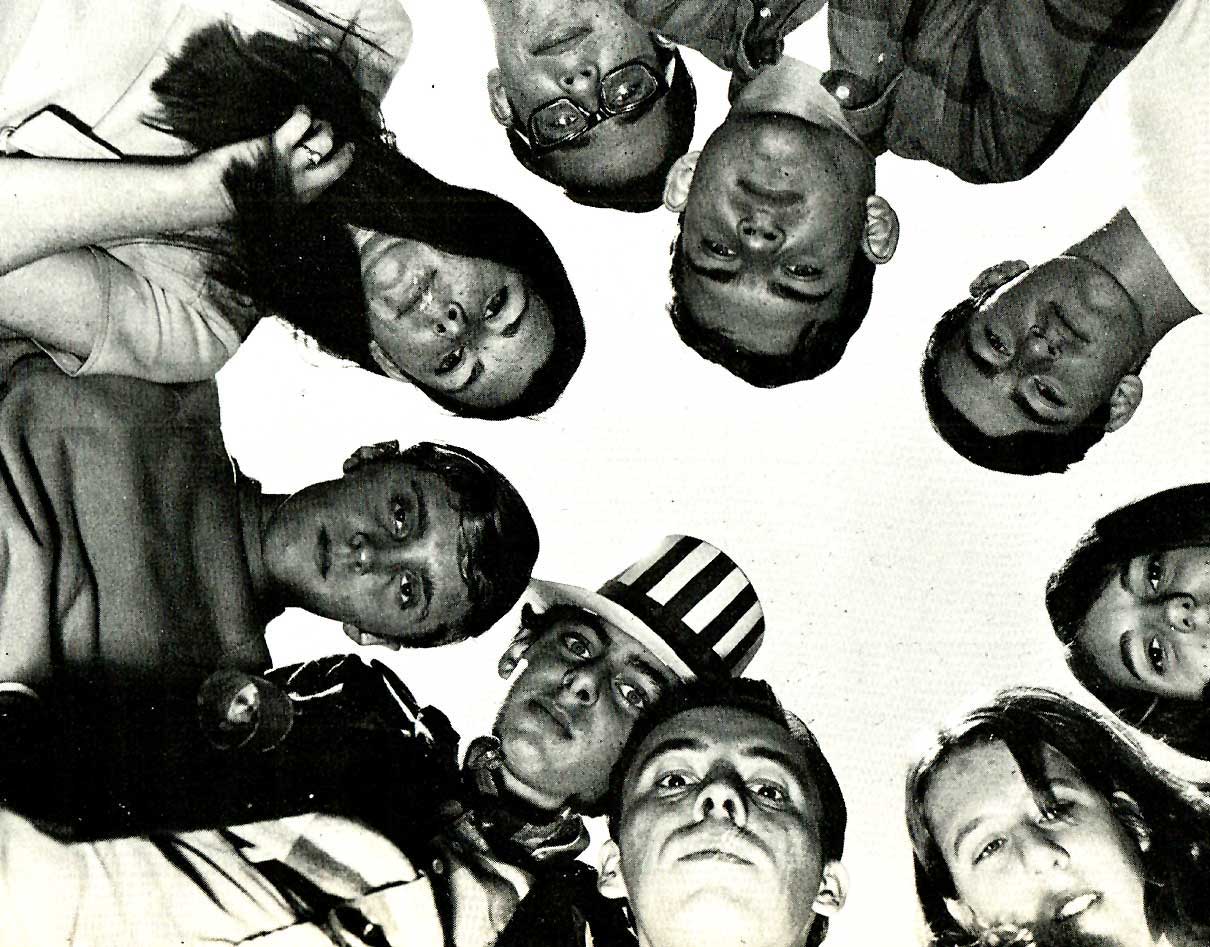 Summer 1967 – AM radio still reigns supreme. But the songs are suddenly longer, and edgier. No way of getting around the fact that The Doors’ Light My Fire is a huge hit; so huge in fact, that Elektra records made a special cut-down version to fit the two-minute Top-40 formula, but a lot of stations played the long version anyway. FM is just starting to get noticed – with more stations dropping the automated elevator music in favor of eclectic mixtures of Rock, Jazz and Folk – they can play entire sides of albums, and people like that. Besides, everyone who owns a Volkswagen or Volvo has a Blaupunkt FM radio installed in their cars.

Summer 1967 was definitely different. The Love-ins are a Sunday event every week at the Griffith Park Merry-go-round; the Bongo Kings hold court and the free peanut-butter-honey and Wonderbread sandwiches are everywhere, even though the sandwiches are mostly bread and a hint of the other stuff – Friday and Saturday night concerts at the Shrine Expo Hall, where there are no seats, $2.50 to get in and three bands, usually on rotation from The Fillmore up north – grab an orange from the 50 gallon drums dotting the auditorium and breathe in clouds of Acapulco Gold, wafting everywhere – and get stoned by just walking around. Or there was the Sunset Strip, and what was left of Pandora’s Box before the bulldozers came in August. But The Whiskey A go-go was open, and so was Dave Hull‘s Hulballoo further east on Sunset and the club scene was still thriving.

In short, that was Summer 1967 – despite the much-publicized Summer Of Love, it really wasn’t so much. Century City was just getting over being the site of billyclubs and teargas; where demonstrators against the Vietnam War clashed with police outside the Century Plaza hotel, during a visit by President Johnson. Protests to the Vietnam War were getting more frequent and more vocal, and even though there was a lot of love in the air, there was also a lot of uncertainty over the future.

And maybe the music reflected that – it was becoming more sophisticated and complex and somehow less innocent. But we still had B. Mitchel Reed – and for at least the next several months, it was three powerhouse Radio Stations, blasting out new and interesting music – and music was the most important thing.

So here’s a 45 minute extract featuring KFWB, along with KHJ’s Humble Harve and The Real Don Steele, along with ads for upcoming shows and a few eery slices of history. A sample from a period of time and a glimpse into an average day around July 1967. Not hi-fi, and certainly not FM, but this was AM radio and this is what we were used to hearing and what shaped our interests, and stuck in our brains forever, complete with hums, squeaks, ticks, pops and noise. Lucky us. Well . . . .mostly.