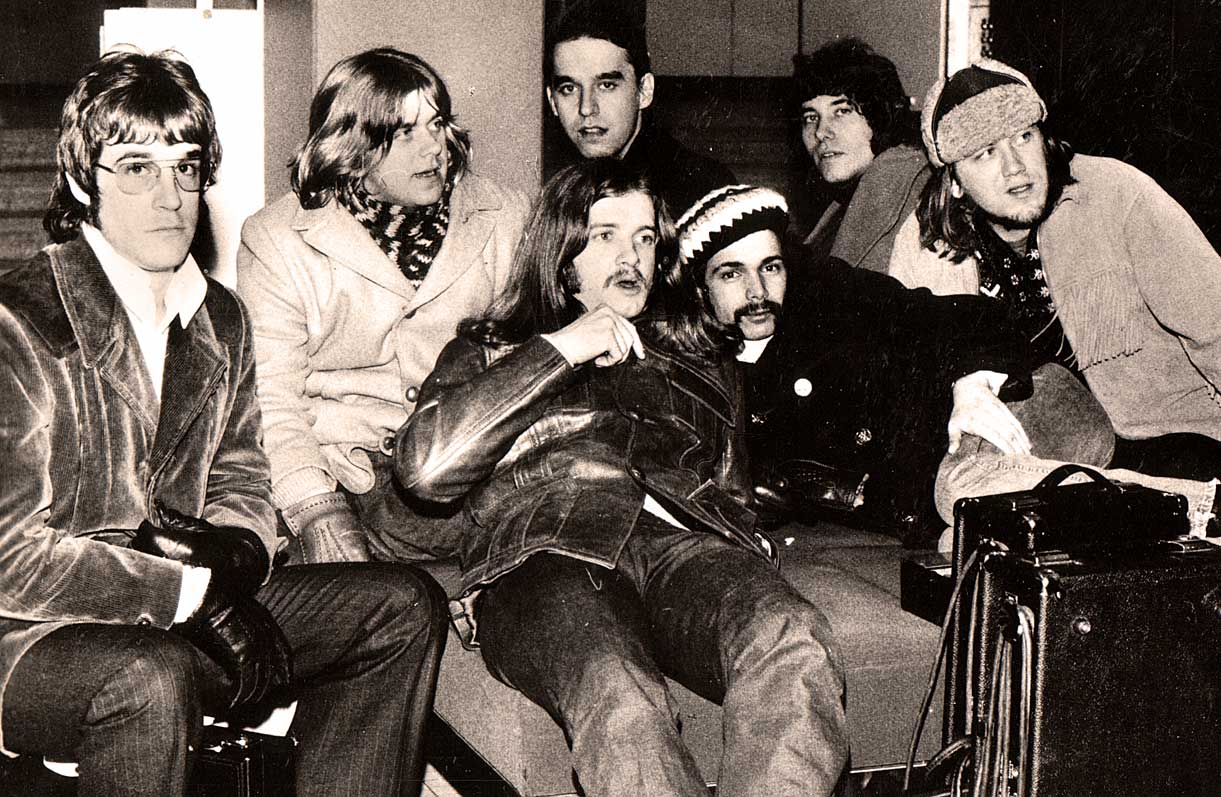 Chicago - that mashup between Rock, R&B and Big Band, A combination that clicked.

Chicago – that mashup between Rock, R&B and Big Band, A combination that clicked.

A blast of Americana during one of their earlier incarnations, playing a concert at the famed Music Shed at Tanglewood – Summer home of the Boston Symphony, but turning the proceedings over to the former Chicago Transit Authority, re-titled CTA and finally shortened to Chicago. In a concert recorded on July 21, 1970.

Chicago were a very popular and successful band, even early on in their career. The perfect mashup between Rock, R&B and a taste of Big Band, tossed in for good measure. Recorded around the time of the release of their second album, simply called Chicago (not assigned a number as the releases after that were), they were a tight outfit, and a lot of their popularity had to do with the fact they were appreciated by a wide swath of the music-loving public. They were just edgy enough to find their way to FM underground and they were just straight enough to wind up on mainstream Pop radio.

It’s interesting to consider that Chicago (CTA) came along around the same time as the original lineup of Blood, Sweat and Tears – both were horn-based bands and both had a mashup of various stylistic sensibilities. But the difference between them came in the form of Al Kooper, who was the dynamic head of the band that eventually turned on him. It was (is) a well thought-out and executed collective of musicians who have a string of hit singles as well as albums to their credit and never really wavered from their original concept.

A little under 90 minutes, it’s a quickly paced set, well recorded and played to an enthusiastic audience of fans. Although they’ve undergone a considerable number of personnel changes since 1970, the band is still together; performing and recording. But this set is from their earlier incarnation and it’s a reminder of what a great band Chicago had always been.