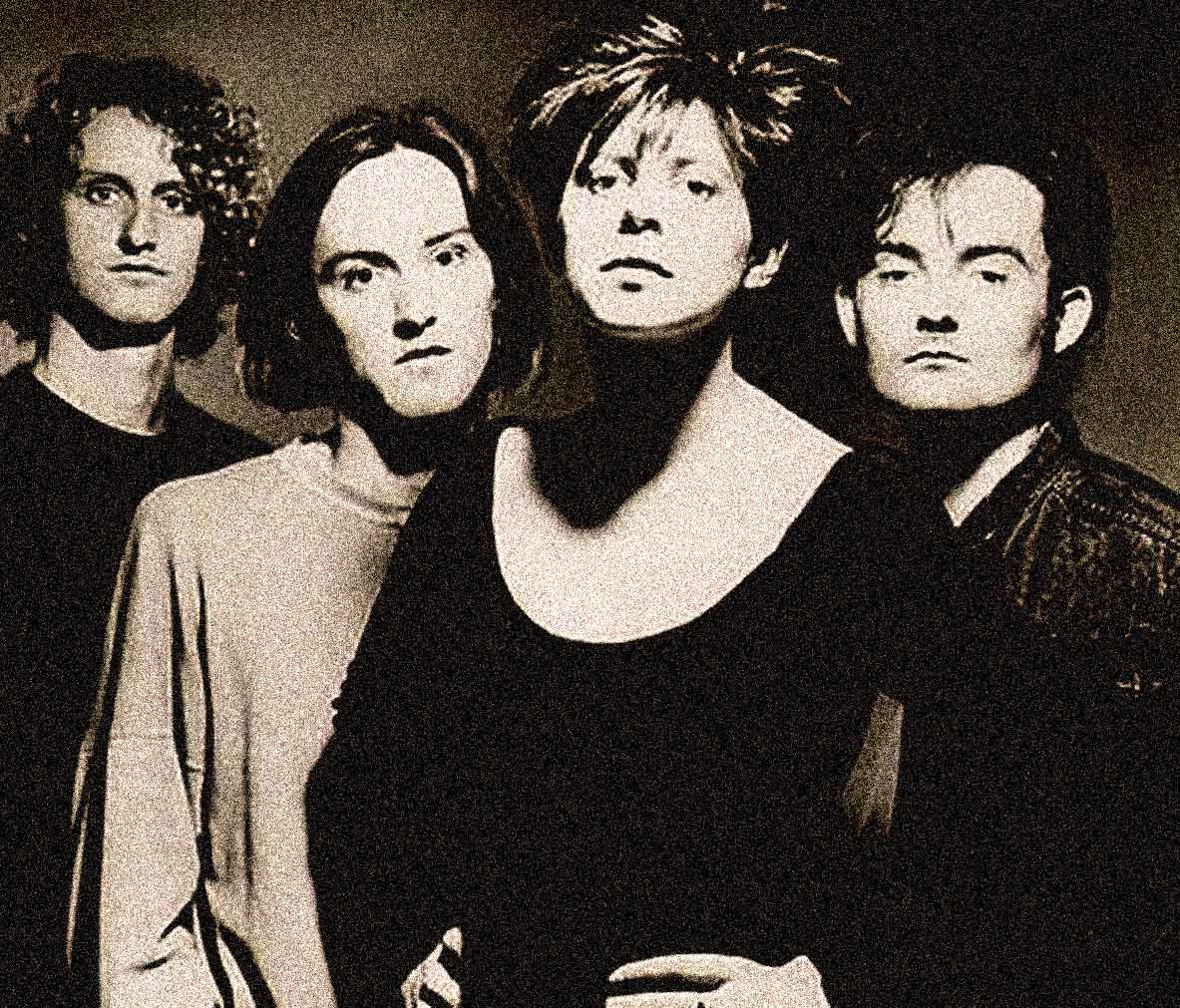 Bleach – In Session 1991 – Past Daily Soundbooth

Bleach who, by most musical standards, came and went in a flash. An Indie band from Ipswich, they were largely considered Shoegaze, and came along at a time when Shoegaze was becoming a prominent genre with new bands. But with three singles/eps and four albums (three, if you consider the last two were mini-albums issued almost simultaneously, or two albums; if you consider their debut album was a collection of singles and eps), they left a legacy, but have sadly been overlooked, these past 20-or so years.

They did stage a reunion, of sorts – two shows in 2015; one, a private event and the other; a show in their hometown of Ipswich at the St.Peter‘s By The Waterfront.

One of the problems I think many bands face, is running the risk of being overlooked just by the sheer numbers of other bands doing pretty much the same thing you are. When a genre becomes popular, there is usually a flood of other bands coming along who are influenced by that genre – and not all of them can be noticed or recognized by the audience or the press.

It’s unfortunate, but it’s the sad nature of things that, much of what goes on is partly about talent and the ability to break boundaries – but much more of it is also the luck of the draw; just being in the right place at the right time and saying the right thing.

I don’t know the story of Bleach – what caused their breakup in 1993, after releasing the two mini-albums (Hard and Fast), or who they opened for and how much did they tour. I seem to remember them being released by Chameleon records in the U.S., a label which was having problems staying afloat around this time, and maybe that could be one element in their lack of success and eventual demise.

But whatever it was, we’re fortunate that they did a session (apparently the only one) for John Peel in June of 1991. I don’t think it needs to be stressed that, had it not been for the almost daily committed dose of live music by new bands coming onto the scene via the efforts of John Peel, precious little, if any of these short-lived bands would have survived.

At least now Bleach get the opportunity to be re-evaluated for history.