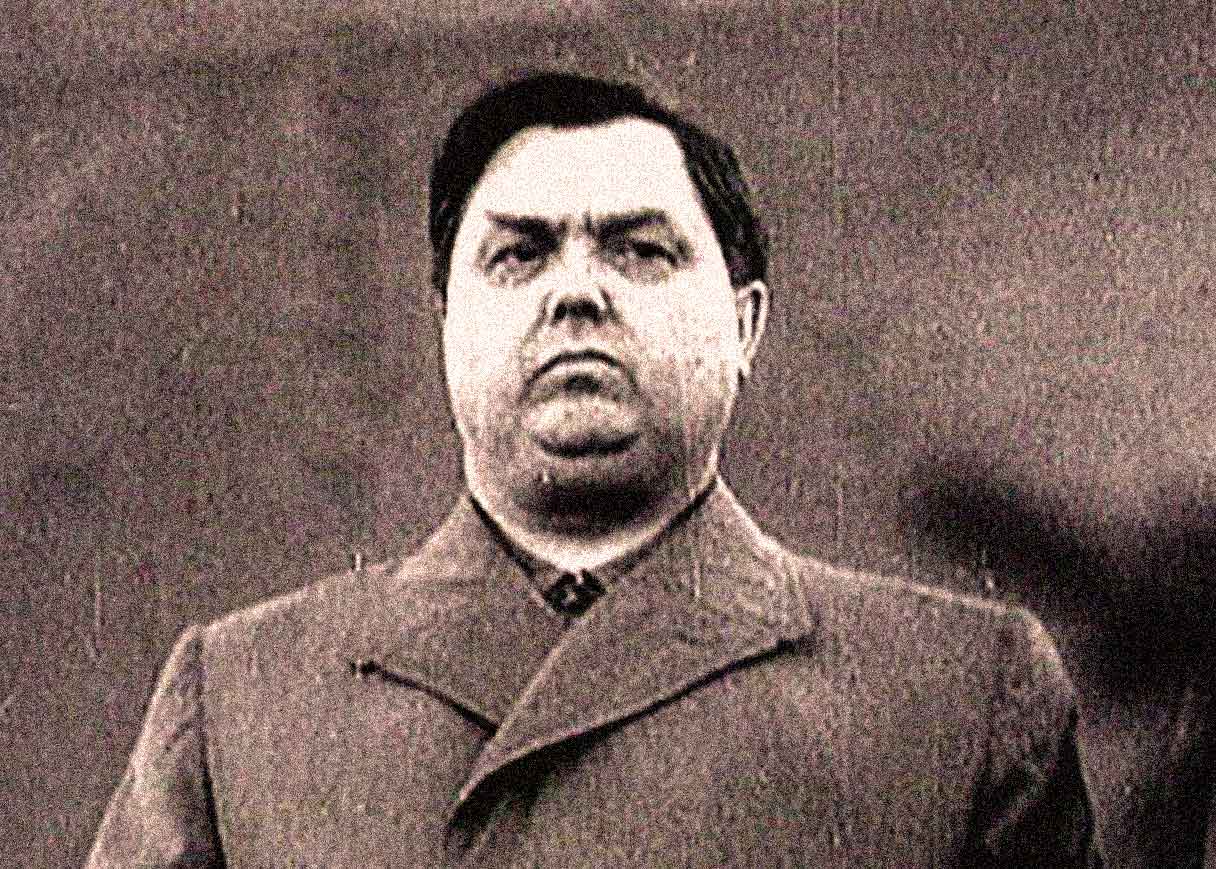 March 15, 1953 – While the world was processing the death of Soviet Premier Stalin, his replacement, Gyorgy Melenkov was quickly and quietly taking the reigns, and not-so-quietly instigating purges within the Party. Rumors of house-cleaning and characterizations of Melenkov as extremely anti-semitic and a sadistic dictator were making the rounds. From London came intelligence reports that Melenkov was set to stage a purge of older Communist leaders, to be replaced by younger men with no close ties to Stalin. The reports went on to state that Melenkov was doing this, so that the older leaders would not plot against him. The upshot was an address made to the Politburo earlier on this day that Melenkov felt the tense situation between East and West could be settled by peaceful means. However, since Melenkov had moved more ruthlessly within his own party than anyone expected, his real intentions were something of an as-yet unrevealed mystery. The U.S. Embassy in Moscow sent the State Department a message saying, in effect, to be extremely careful in dealings with Russia over the coming weeks.

On Capitol Hill – more rumors, regarding the closed-door talks with Britain’s Anthony Eden. Among the rumored topics were America’s position on the British-Iranian oil dispute as well as making concessions in exchange for Britain to suspend trade with Red China. Among them were no involvement in the Far East without first consulting Britain and no launching of air attacks from U.S. planes from British bases without getting an okay from Britain first. With reference to the British-Iranian oil dispute, a rumored change of position to support for the British position – the U.S. had previously been in favor of the Iranian nationalizing of its oil fields. There was no confirmation from the White House on any of these points, so speculation over the details of this secret meeting ran rife.

This was one of the last broadcasts by ABC News reporter/commentator Drew Pearson, who had a reputation of being something of a muckraker around Washington. It was Pearson’s contention that ABC was pressured to let him go, because he was reporting events not generally covered by the other networks. Pearson spent a good amount of this broadcast explaining his position, beginning with his early days as a reporter in Washington, and how he was fired for publishing a book (anonymously) called Washington Merry-go-round during the Hoover Administration days. Pearson contended that the news outlets at the time were under the control of one party (the Republicans) and that news not complimentary to the Hoover White House was discouraged. Pearson went on to say that, news outlets of the 1950s were much freer to get the story without partisan meddling than before. However, he cautioned the not all the news outlets felt that way, and several newspapers were actively reporting the news along Partisan lines. Pearson brings all this up as a way of illustrating that Radio and TV news is under the watchful gaze of the government – since the FCC is a government agency. And so the national networks were, in reality, owned by the American people. Pearson cautioned that some of those network executives were forgetting that, and the concept of Freedom of The Press wasn’t Freedom to Make Money. It’s ironic that Drew Pearson mentions this trend, taking place as far back as 1953. But you get the idea that much of the problems we are having in 2016 have a long-long history attached to them.

So that’s a slice of what went on, this March 15th in 1953 as reported by Drew Pearson and the News. A caveat; the original recording, or aircheck of this newscast was made on a machine where the speed wasn’t very stabile, and so the sound is rough, even though I tried to smooth it out as best as I could. However, I had to include as a way of giving you some idea of where the News Media, and where day-to-day life was some 63 years ago.