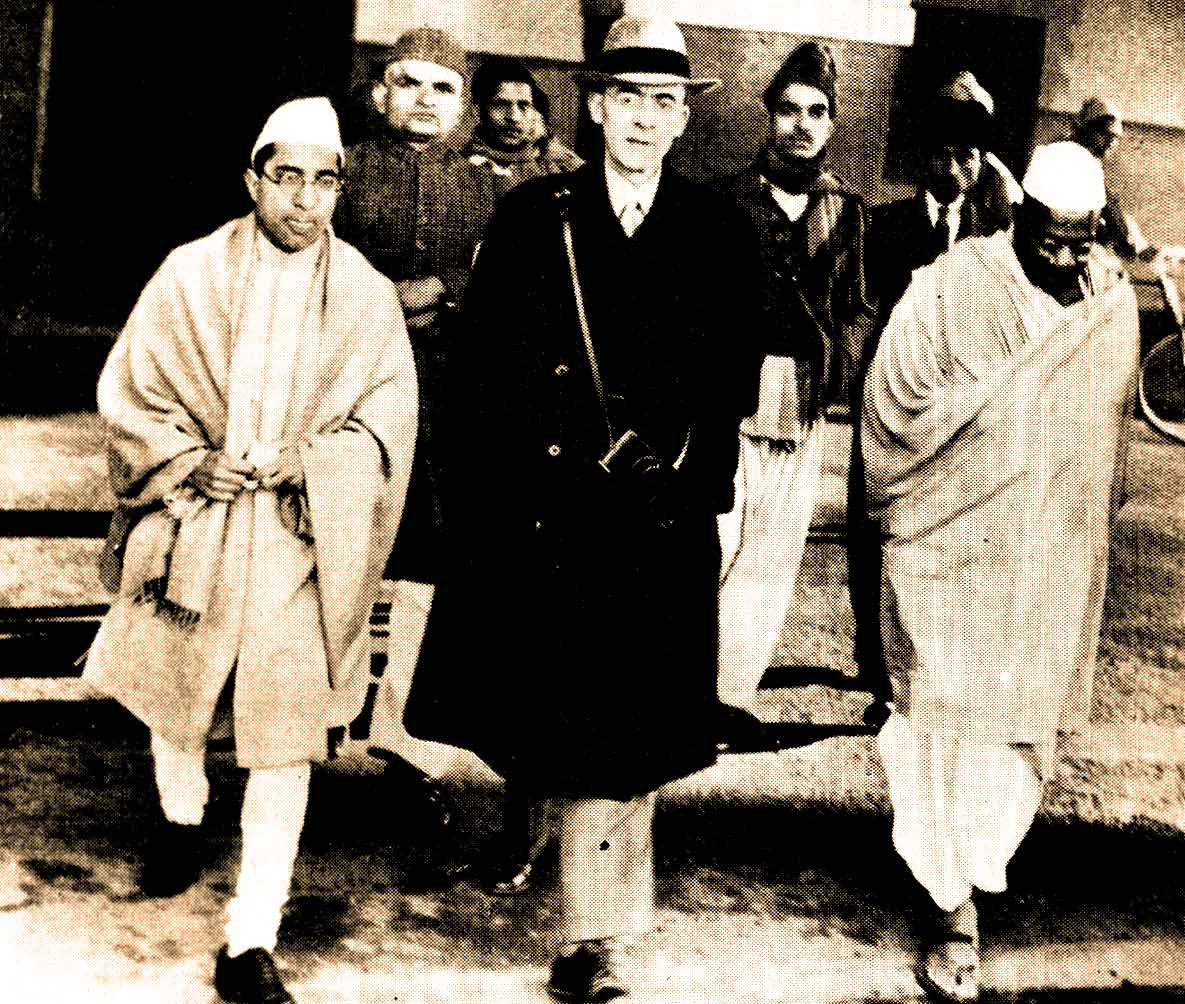 March 16, 1942 – A day where focus of attention was on the Far East and the South Pacific. Word that Sir Stafford Cripps was sent on a mission to bolster support for India, which was daily in fear of invasion from Japan as well as iron out differences between Indian leaders and the Churchill government. Disclosure from Air Marshall Sir Richard Pierce that the U.S. was setting up an air headquarters in India as a promise to carry the war into Japan. The Burma campaign was looking up for Britain, as it was reported, but not confirmed, that British forces had just retaken the town of Shwegeyin, 80 miles north of Rangoon.

In the South Pacific, Australian and American bombers went after invasion ports in Rabaul and Gasmata in New Britain, while Australian bombers were staging air attacks on a Japanese airbase in Dealy, 450 miles northwest of Port Darwin, in the northern territory of Australia. Japanese radio reported Japanese troops landed on Portuguese Timor in an effort to oust Australian and Dutch troops from the island. Meanwhile, Japanese air attacks on Port Moresby were driven off by Australian and American fights. The city of Melbourne had a scare earlier, when rumors of an enemy plane being spotted over the city, sent anti-aircraft gunners and fighter planes into action. It was later revealed that the alarm was the result of an Australian pilot who had flown off course and into a forbidden area.

From the Eastern front – reports of Russian armies advancing westward, cracking open German lines with defenses crumbling over a 250 mile front, with the liberation of Karkov to be announced shortly. Karkov had been referred to as “the Pittsburg of the Ukraine”. Reports from Russian troops in Karkov told of German atrocities against civilians, with some 14,000 killed since the Germans took the town the previous October.

News from Capitol Hill reports that, when Congress sits down to business later on in the week, it will be to debate a bill calling for the formation of the first-ever Women’s Army Corps. The War Department wanted the bill passed in order to put some 12,000 women in uniform right away to be used for non-combat duties and get a Private’s pay ($21.00 a month).

And that’s just a small slice of what went on in the world, this March 16th in 1942, as reported by NBC’s News Of The World.