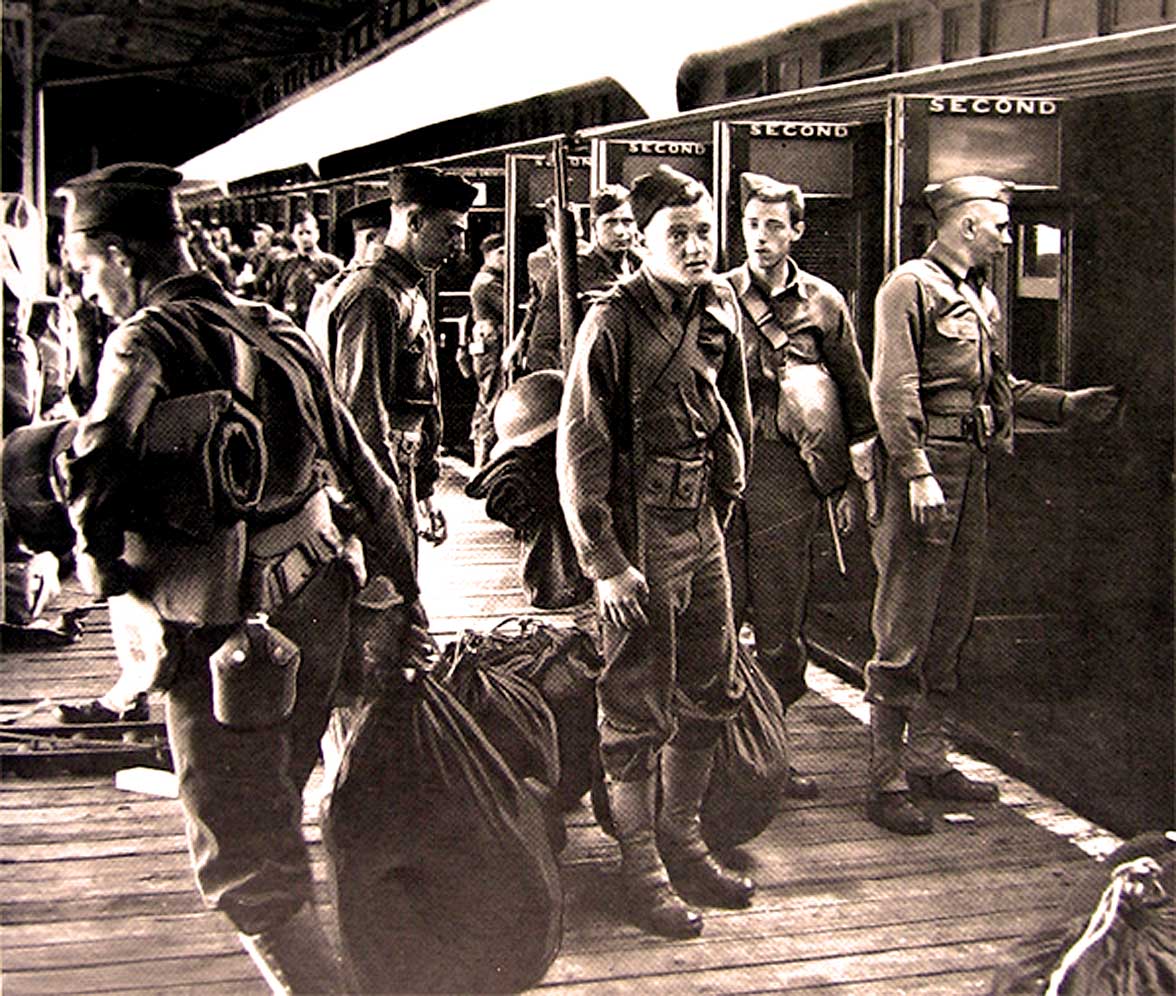 March 17, 1942 – War in the Pacific is ramping up. U.S. troops arrive on Australian soil, amid fears an invasion by Japan is imminent. Still, repeated air attacks on Japanese positions are putting a crimp in the invasion plans, for now.

News on Britain helping Russia in their war effort. A British Minesweeper in the Arctic shot down a Nazi plane as it was attacking a Soviet ship, and reports that British attacks on the German ships Prince Eugen and Tirpitz had probably broken up concentrations of Nazi ships in Norwegian waters. These actions at least temporarily cleared the route to Russian and bringing supplies.

Other reports from the Mediterranean said British warships hurled 20 tons of bombs into the German-held island of Rhodes in some 20 minutes, obliterating their target and delivering a blow to German occupation of the island.

Meanwhile, rationing has increased in Britain – news of a 25% cut in clothing allowance, meaning clothes had to last. But rationing was increasing in the U.S. as well, with reports that service stations around the country were giving out tips on how to make tires last 3-4 years, since rubber was now a precious commodity and civilian tires were the first to feel the heat.

Also, from Capitol Hill – no word on the vote regarding the Women’s Army Corps, but many in the house felt the bill would be passed with no problem very shortly. And the stage was set for the very first draft lottery to begin. All eligible males from age 20 would be subject to a draft into the armed services – whichever branch they were needed most at the time. The ceremony was scheduled to take place later on, during a ceremony, in which a blindfolded General Hershey, Director of the Selective Service, would reach into a fish-bowl filled with capsules, inside of which were dates. And those dates would correspond to the date of birth of the eligible draftee.

Much anticipation for this March 17, 1942 – and a small slice of what happened this day, via NBC’s News of The World.