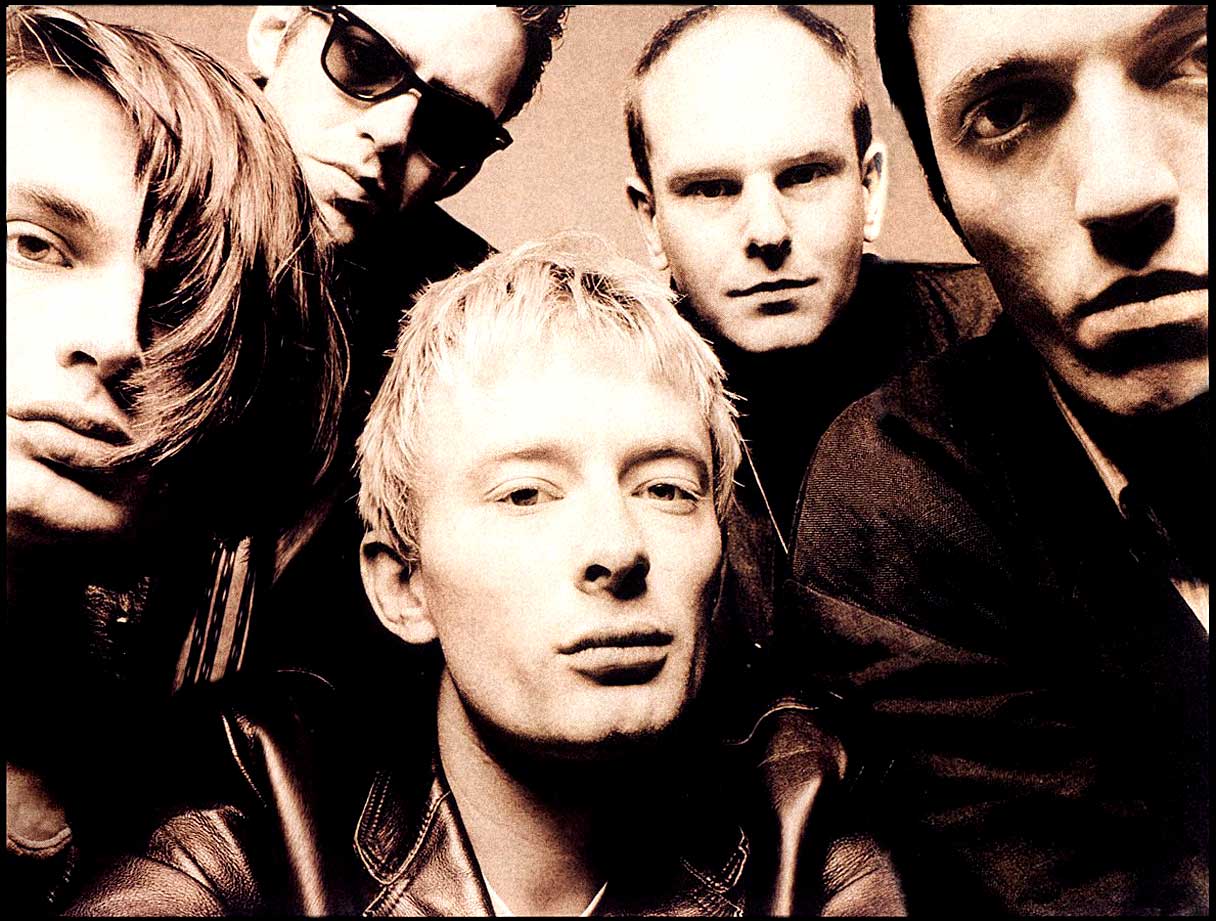 Radiohead- The Paris show was sold-out in five minutes.

Radiohead – In Session 1995 – Past Daily Soundbooth

Radiohead- The Paris show was sold-out in five minutes.

Radiohead, and some BBC sessions recorded in 1995. As you probably know by now, Radiohead are embarking on their first worldwide tour in some four years. Not only is it a much-anticipated event, it has become one of the hot-ticket items for concert season going from May to October 2016. Their August shows in Los Angeles, at the Shrine Auditorium sold out in less than a half hour, with Twitter feeds blowing up in frustration that tickets went so quickly. Worse was the story in Paris, where their upcoming concert there sold out in a mere five minutes.

And the Festival goers will be having ample opportunity to catch Yorke and co. at Primavera Sound in Barcelona June 1-4 as well as Secret Solstice in Reyjavik later in June, NOS Alive Festival in Lisbon as well as festivals in Montreal, Osaka, Tokyo, Berlin and Mexico City.

The last time Radiohead played live was in 2012 – so 2016 is a watershed occasion, as well as the year they release their ninth studio album. And it couldn’t come at a better time. There’s a lot going on this year – particularly with the madness associated with the Presidential election here in the U.S. – getting a dose of Radiohead this summer will be much needed, and may be the thing that keeps us all sane for the rest of the year – at least until November is over.

But with all that said – here is something to commemorate the occasion, by way of a series of sessions the band did, circa 1995. From the sounds of it, some of it comes from the Johnny Walker show on BBC Radio 1, June 8, 1995, but some of it comes from other shows and other sessions for the BBC – and I am sure those with a keen ear and a finger on the session sheets will have the exact dates. And I know you will pass along the information . . .right?

So crank it up and get ready for the weekend.