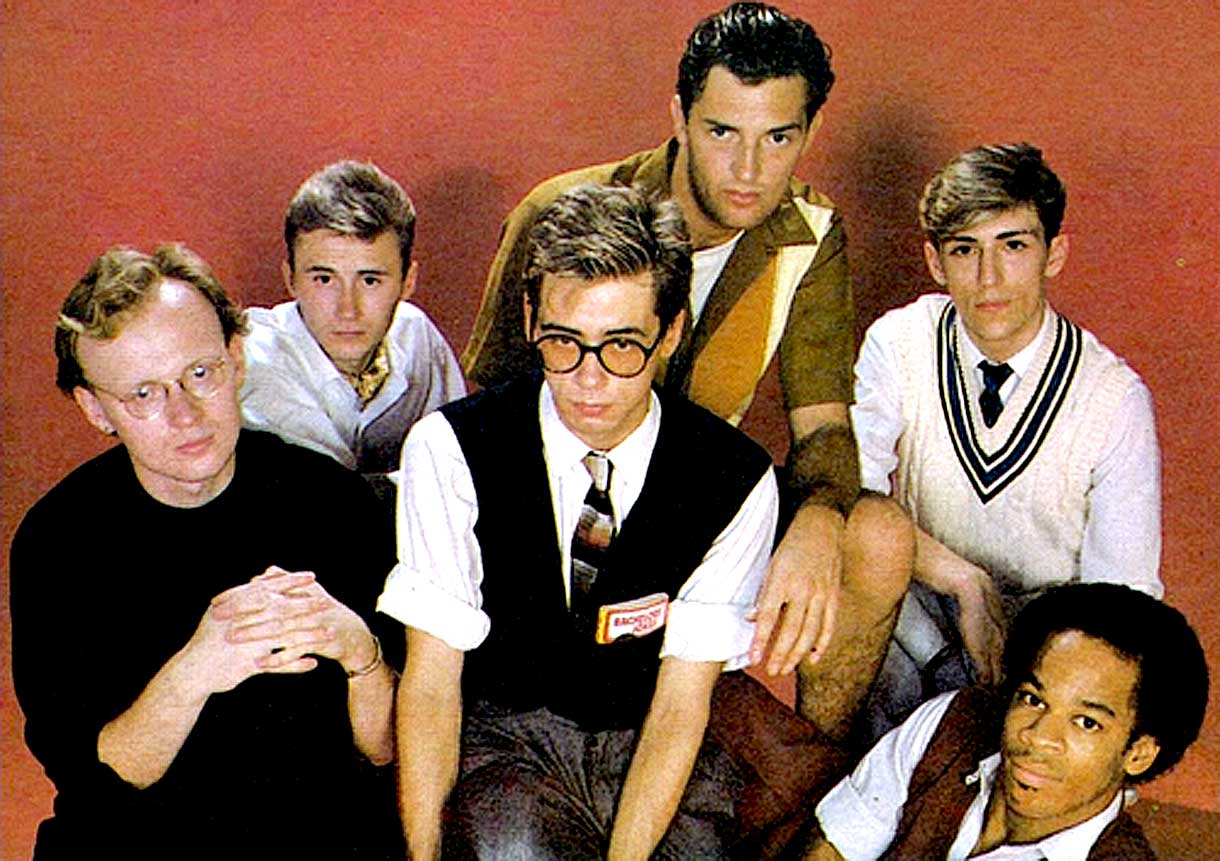 Haircut 100 – When Funk got comfy with New Wave.

Haircut 100 – recorded live in Munich on March 1, 1983. At a time when Music was going in a million directions at once, Haircut 100 came along and further complicated the situation by offering a hybrid of Funk, Soul and New Wave. Known in some circles as Brit-Funk, Haircut 100 didn’t last all that long during their first incarnation. But in that short initial time, they managed to get much positive press, a string of hit singles and a hit debut album to boot.

Remember, this was around the time Funk and Uptown were entering the Pop Music lexicon in a big way – Style Council and Dexy’s Midnight Runners are only two bands that come to mind. There were several others, and they represented a fresh take on Pop music with the influence of horns and a mixture of Soul, Northern Soul, Jazz and Funk, all mixed up in a stew of rhythmic styles – it was, after all, dance music. And Haircut 100 were tailor-made for the MTV audience.

Sadly, this first incarnation only last four years before breaking up. They got back together for a short time in 2004, some twenty years after their first split. They officially reunited in 2009 and there are rumors an album has been in the works for a couple years now.

Although, aside from hitting the U.S. top 40 with Love Plus One in 1982, they probably may not ring many bells with current listeners.

As for more live material from them, during this period, it’s hard to say – this showed up by accident and comes via a German broadcaster. I’m not sure if they ever did a BBC In Concert, although they would be an ideal choice for what was, admittedly a very Pop and upbeat sound.

In any event, this was the state of Pop during the early 1980s, when a lot of music was up in the air and there were a lot of choices.

Get up and dance.