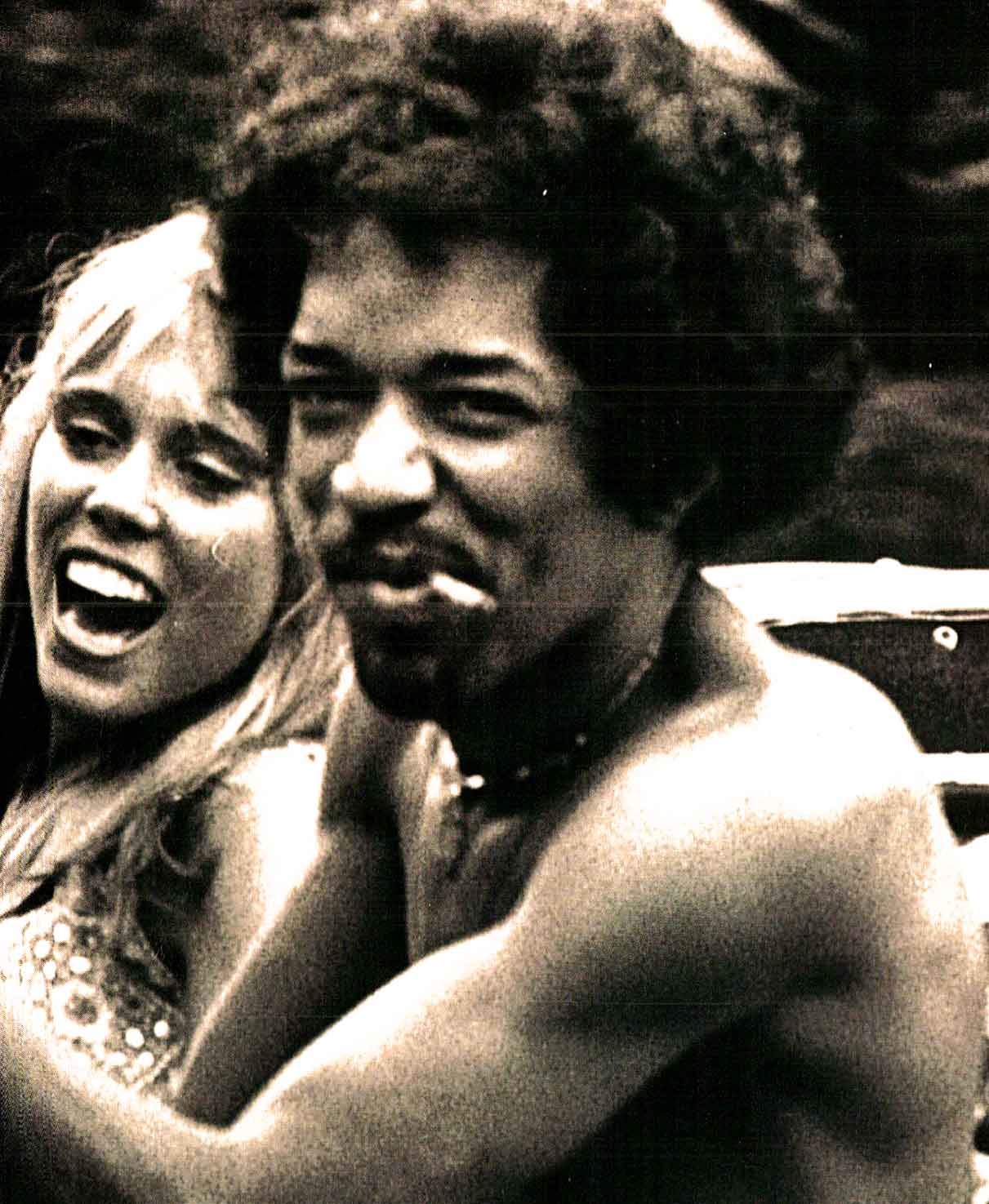 Jimi Hendrix - And the rarities keep flying out of the woodwork.

Jimi Hendrix – And the rarities keep flying out of the woodwork.

Jimi Hendrix this weekend. Recorded live at Sveriges Radio in Stockholm on September 5, 1967.

The thing that always amazes me about Music History is the amount of material that keeps surfacing, even after you’ve been convinced everything that was done is out there. Clearly, no stone has been unturned, turning up live Jimi Hendrix material, studio outtakes, unissued sessions, rumored appearances, interviews, candid photos – every fan around the world either has or knows somebody who has made a discovery of one sort or another, in attempt to put together as complete a picture of the legacy of Jimi Hendrix as possible.

But still, things just keep flying out of the woodwork. This broadcast was either an aircheck a fan made at the time, or a copy of the master tape sitting on a shelf in the archives at Swedish Radio. European radio is a bit different than American radio – for one thing; there is an importance placed on archives that there isn’t so much here. American radio outlets tend to destroy tapes – throw out old broadcasts, or never record them in the first place. Which explains why there is so much American Jazz popping up in Europe via European radio. There was a time we broadcast just as much, if not more live Jazz than anyone in the world. But did we keep it? For the most part; no. Unless it was up to a collector, a fan with a recording device or an engineer who was a Jazz fan, virtually none of it would have survived.

So with that in mind, here is yet another discovery – one which has probably made the collectors circles several times over, but one which offers a nearly-pristine glimpse into one of the most important figures in Rock music ever. That it sounds so good is a miracle – but that it sounds so good offers further testament to the overwhelming talent and genius of Jimi Hendrix.