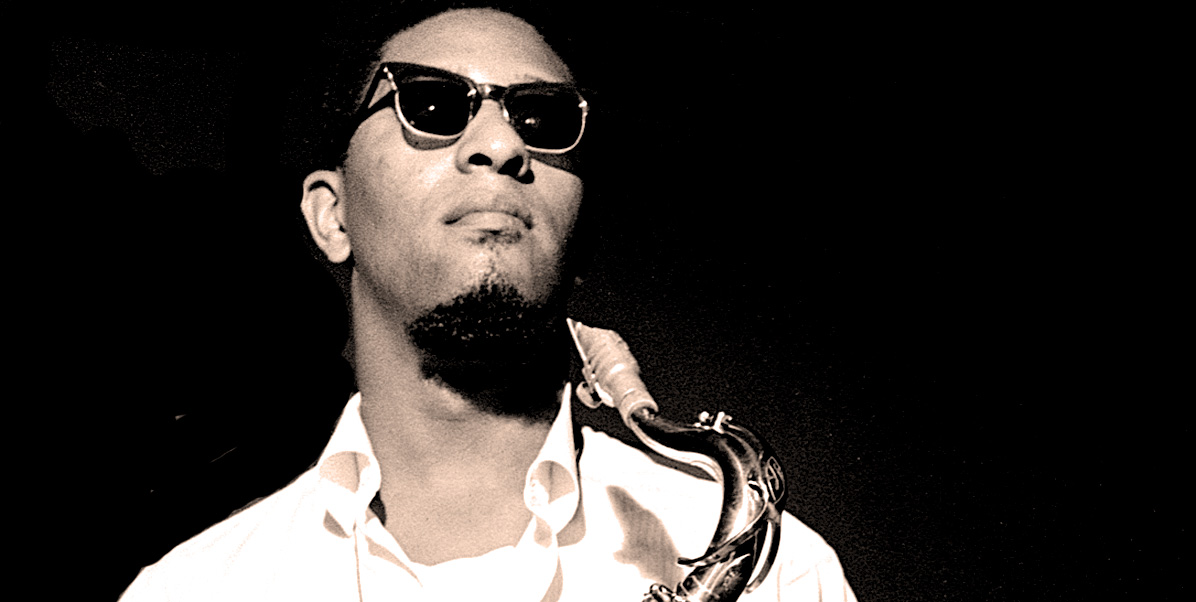 Sonny Rollins Trio this week. During one of his many European tours in the 1050s, Rollins is joined by Henry Grimes on bass and Pete LaRoca on drums. It was recorded in Zurich as a studio session by Swiss Radio for later broadcast.

Without question, one of the most influential and greatest tenor sax players of all time, Sonny Rollins has become an institution and the elder statesman of Jazz. Recorded shortly before his first famous sabbatical – taking time off for two years in order to reassess his musical abilities and to re-dedicate himself to his music. It was a soul-search and was famously noted for the fact that he would practice daily for hours while on the pedestrian walkway on the Williamsburg Bridge in New York. An homage to his time spent in concentrated practice showed up on his return album, which he recorded for RCA in 1962 – aptly titled The Bridge.

Sonny Rollins’ career has spanned several decades and has been part of the revolution in Jazz, which took shape in the post-World War 2 years. But it was his post-sabbatical period which found him at his most adventurous. He went on another sabbatical in 1969. This time it was a journey to Jamaica which eventually led him to India where he studied Eastern Philosophy and Yoga – and emerged with a whole new perspective on his work, which critics hailed as “his whirlwind period”.

Needless to say, Sonny Rollins’ career hasn’t sat on its previous laurels – something about embracing the challenge and the need to stay curious has become one of the reasons for his wide influence and lasting quality.

This session from 1959 offers only one aspect of a truly wide-ranging career. If you aren’t familiar with the work of Sonny Rollins, it’s imperative you dig through his catalog, by starting just about anywhere and work your way through. It is rich and profound – thankfully, he’s still with us – and his influence and journey continues.