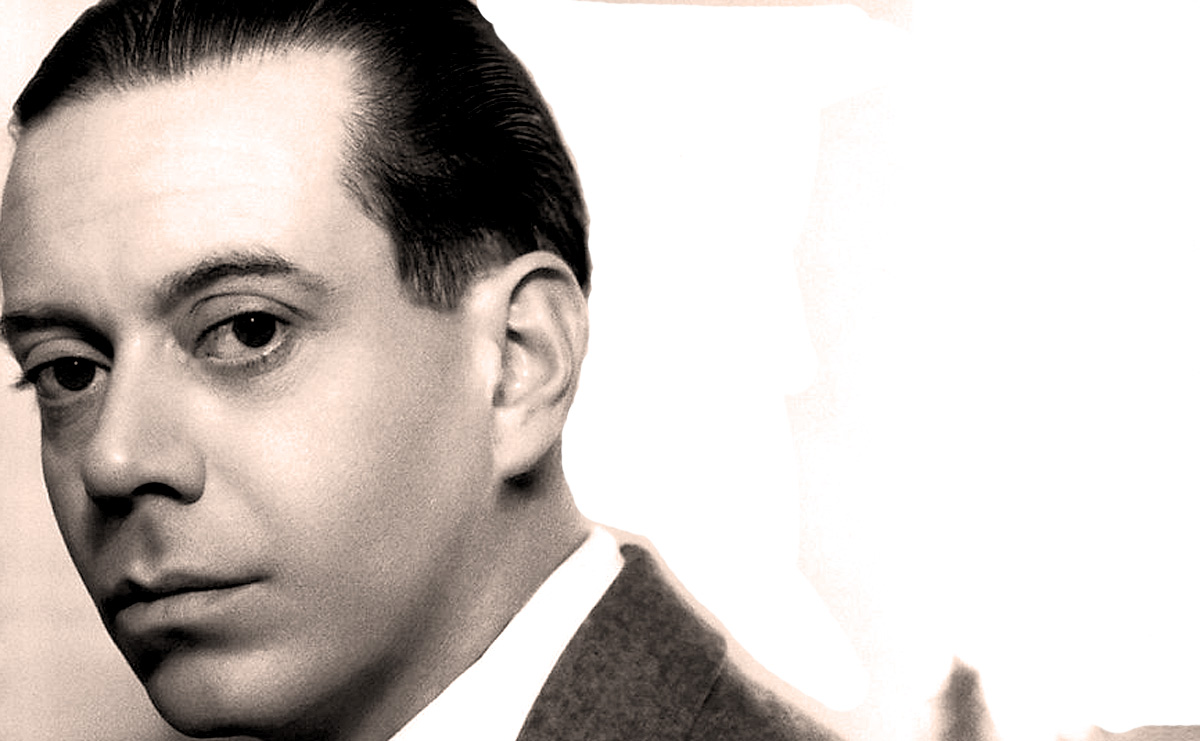 Cole Porter - making a rare appearance for a worthy cause; Music.

Cole Porter – making a rare appearance for a worthy cause; Music.

A star-studded protest – all in the name of music and rights and royalties. This one happened in 1941 and was about the three major radio networks refusing to air music licensed by ASCAP because of an increase over licensing fees. Because of the boycott, the radio networks began a competing licensing agency (BMI) in an attempt to neutralize the demands of ASCAP.

The boycott by the networks lasted from January to October of 1941. At issue was an increase in fees the broadcasters felt was excessive. The result was, no network ran any of the 1,250,000 songs licensed by ASCAP, and instead relied on songs in the Public Domain or regional music (Blues and Country), which ASCAP refused to license. It forced the networks to resort to using such PD chestnuts as Jeannie With The Light Brown Hair and Song Of The Volga Boatmen (both songs in the Public domain).

After almost a year of this boycott, a settlement was finally reached – considerably less than ASCAP had wanted, but more than they were getting prior to the boycott.

A weekly series of programs were started by ASCAP, to be broadcast by those non-affiliated stations who weren’t affected either by the boycott or the rate increase. One of those programs was a star-stuffed affair featuring some of the most popular artists and composers of the day.

These are most likely names that will not ring any bells with you – they are part of what popular music was about many decades ago – but they did represent what has been referred to as The Great American Songbook, performed by artists which made those songs famous. Included in this program is a very rare appearance by Cole Porter, who is probably the most prolific and representative of Popular Music of the early half of the 20th century. Also featured is Ethel Merman, at the time a noted Broadway performer.

It’s an interesting glimpse into a style of music and presentation all but forgotten these days – however, the sentiments of protest are just the same.

This is a slice of Music History – Popular Music which was so much a part of American life during the first half of the 20th century. Some of it may be cringeworthy to you now – but it is history and it became the backbone and one of the building blocks of what we’re about today.

In either case – enjoy.