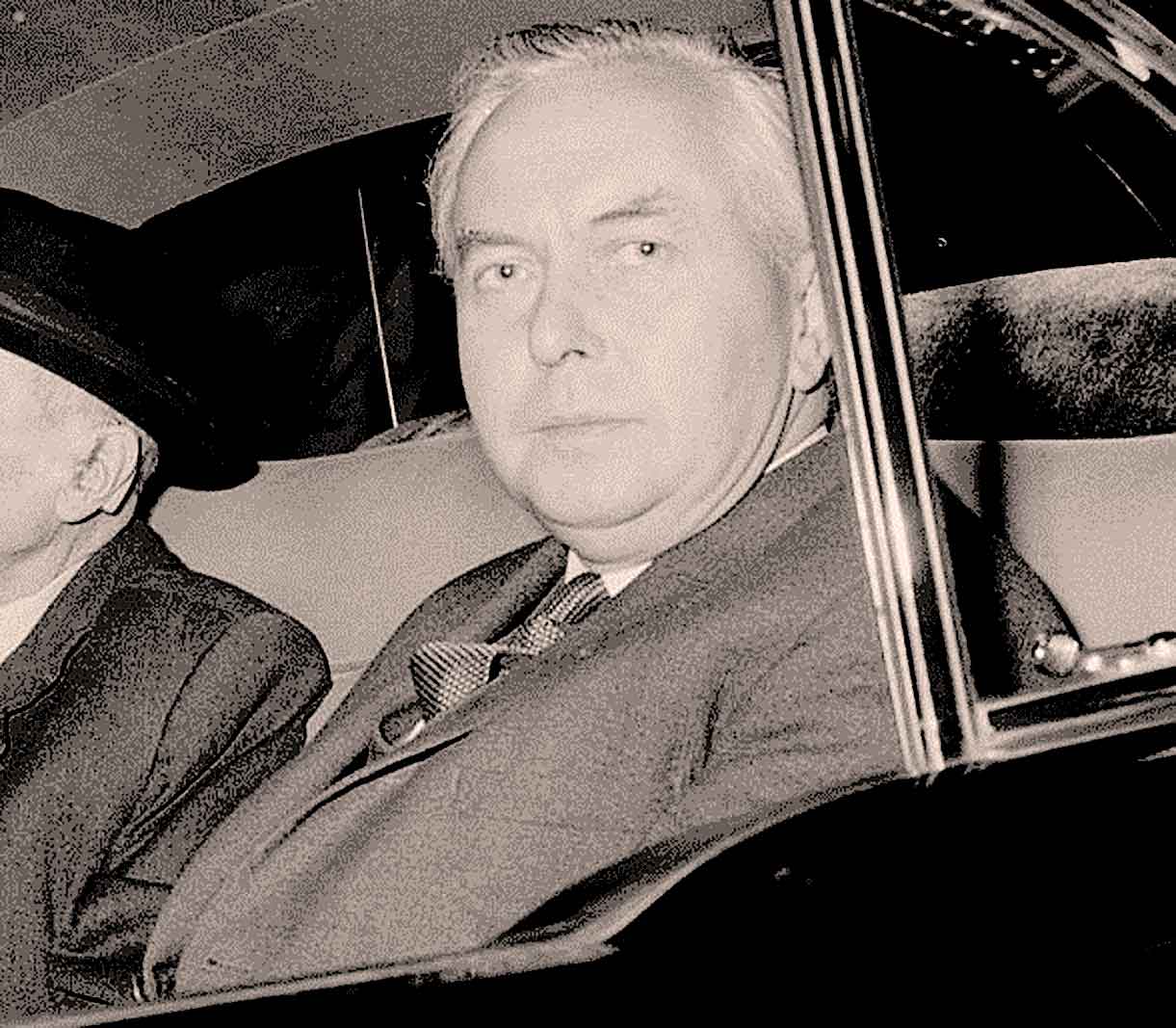 March 21, 1976 – Ending a week of political uncertainty in Britain. Prime Minister Harold Wilson in a surprise announcement, offered his resignation on the 16th. After thirteen years at the helm of the Labour Party, including eight as Prime Minister, Wilson decided, at age 60, that it was time to make way for younger leaders with fresher ideas. Wilson will retire to the back-benches as “just another Labour member of Parliament” so that he would have more time to reflect, write and relax with his family. The irony in all this is that the two frontrunners to succeed Wilson were actually older; James Callahan was almost 64 and considered the odds-on favorite. And next to Callahan was Michael Foote, at 63 and representing the more left-wing of the Labour Party. No one from the general public would take part in the election – the Labour Party’s 300 members of Parliament would elect their new leader, and who, with the consent of the Queen, become the new Prime Minister.

Whoever the new Prime Minister was going to be, they were sure to face a storm of economic woes which were hitting Britain in a big way, not the least was massive unemployment. But the hopefuls were more than happy to meet the challenge.

Meanwhile, in another part of London – the rumors circling around Kensington Palace were finally made official – Princess Margaret and Anthony Armstrong Jones were separating after 16 years of marriage. Sources close to the Princess speculated the separation was the first step down the path that inevitably led to divorce. British newspapers were going into overdrive, roasting Princess Margaret and claiming, at 45 she was having an affair with 25 year old Roddy Llewellyn.

Back in the States – After 2 days deliberation, a jury in San Francisco found former kidnapped newspaper heiress and member of the Symbionese liberation Army Patricia Hearst, was not acting out of fear for her life, but was guilty as charged for being a bank robber. Hearst faced a jail term from 35 years all the way down to probation and no jail time at all. There were indications that, if she testified against her co-defendants in a second trial scheduled to take place in Los Angeles, she could get the lightest possible sentence.

And that’s just a little of what went on, this week ending on March 21, 1976 as presented by The World This Week from CBS News.