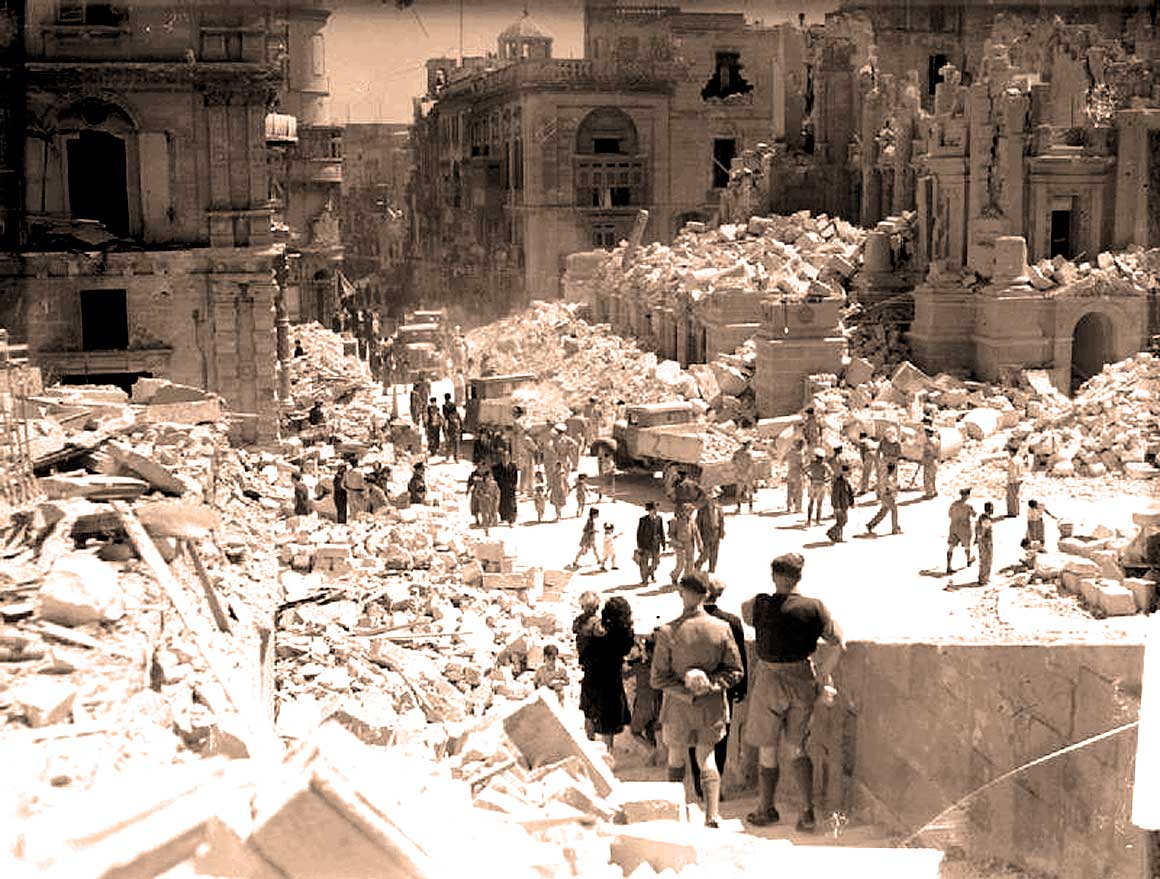 March 22, 1942 – The world still at war, the stakes getting higher – the threat of a Japanese invasion of Australia getting more likely – the lone British island in the Mediterranean, Malta, was being relentlessly bombed from the air by German and Italian planes. The Russians were opening an offensive on the Eastern Front, and General MacArthur, evacuated from the Philippines, was plotting the course for the road back.

Busy day with a lot going on. Aside from preparations for a Pacific campaign, there was a major shakeup in the Australian armed forces – with many high-ranking officials replaced or rearranged with a new team. An announcement was expected to be made soon from the Australian Prime Minister indicating that many of the replacements would be a younger group of officials.

As for a threatened Japanese invasion, most experts were saying it would take place around Darwin and could come at any time. Stepped up air attacks by Japanese bombers over the northern-most area of Australia, and allied counter attacks gave every indication Darwin and Port Moresby were the likely targets.

In the Mediterranean, heavy bombing resumed over Malta, with German Planes making their biggest raid yet on the tiny island. Malta had been the scene of relentless raids by German and Italian Air Force planes since the previous December.

The situation on the Eastern front was erupting into a series of bloody battles. Reports from Moscow indicated the outcome of these battles would spell the end of Hitler’s Russian campaign. One recent battle claimed the lives of some 1600 German troops and yielded a massive trove of German supplies in one day. In another battle, a Russian guard unit was responsible for killing some 800 German soldiers. The Russian news sources also said several German units were launching counterattacks, but were all beaten back.

Meanwhile, in Washington – a Senate investigation was gearing up regarding charges of corruption at the War Production Board. What started out as a House inquiry into the charge that “dollar-a-year” production officials were placing their own interest above those of the government, would be expanding to include the whole WPB structure.

And that’s just a bit of what went on, this March 22nd 1942 as reported on News Of The World from NBC Radio.

And while you’re listening – today marks the first day of our annual Past Daily Spring Fundraiser – every year we do this so we can keep Past Daily up and running and keep the archive digitizing and preserving thousands of hours of music, news and history for you to listen to every day. Any amount you can chip in would be deeply appreciated – and a little goes a long way. Your tax deductible contribution will help us continue doing what so many of you have enjoyed the past year. We want to continue and we need your help to do it – so please, click on the link below (it will take to you our donation site) and make your contribution today. It’s worth it – it really is.