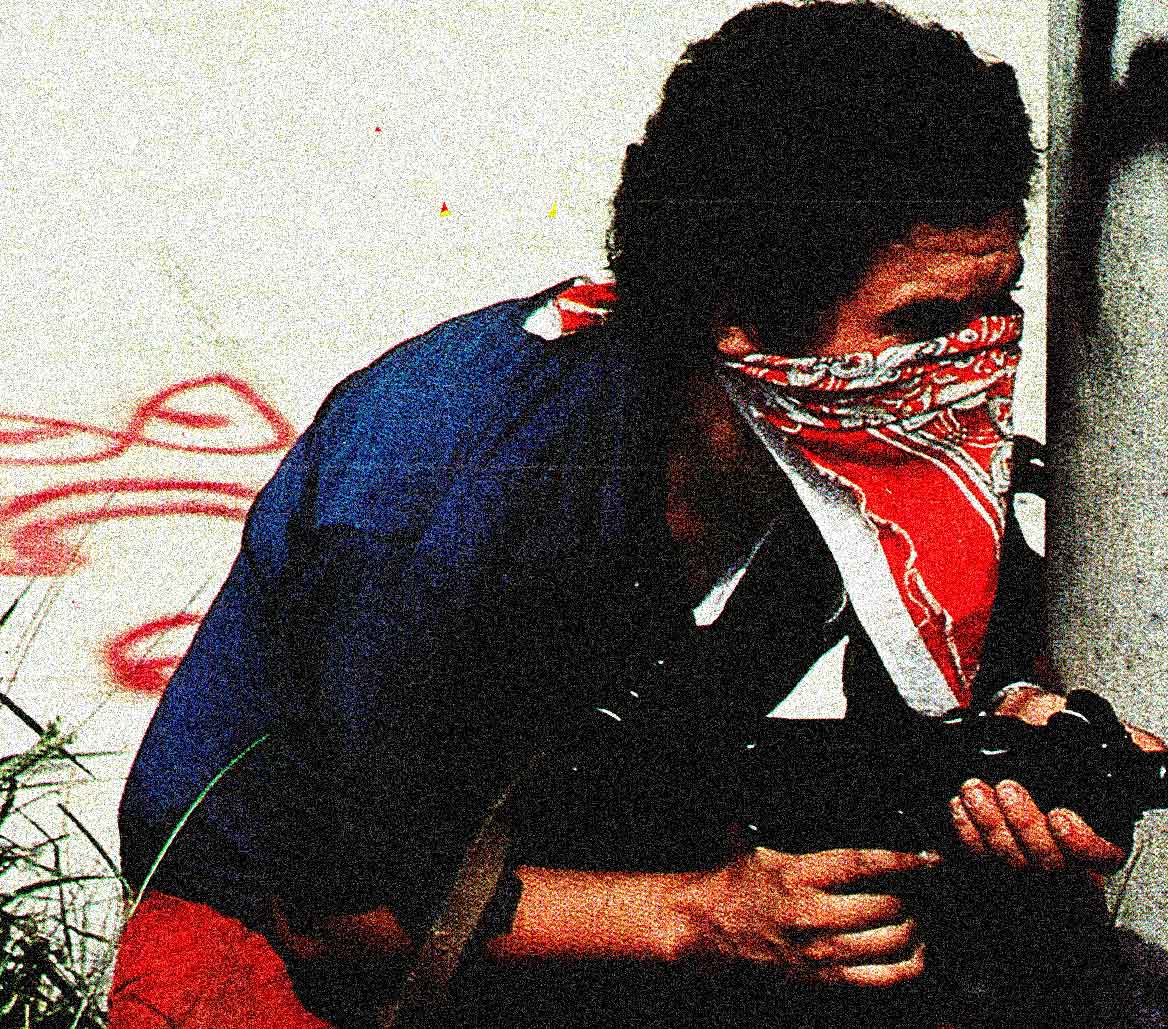 March 22, 1981 – Ending a week of turmoil and uncertainty. The situation in El Salvador, the drumbeat of war and the fear of another Vietnam was taking centerstage this week, some 35 years ago. A bomb attack at the U.S. Embassy in Costa Rica, wounding three Marine guards, along with a machine gun attack on the U.S. Embassy in El Salvador further strained an already tense situation. The machine gun attack came moments after Maryland Senator Clarence Long left the Embassy, while on a fact-finding mission to review U.S. Aid to El Salvador. He came back not liking the facts he found or the future as he saw it. Saying the U.S. was sending in advisers the same way the U.S. sent advisers into South Vietnam in 1954. Long saw the similarities between the Eisenhower administration sending in Advisers in 1954 with the Reagan Administration’s sending advisers to El Salvador in 1981 – the results were certain to be the same, and Long called for the withdrawal of all U.S. advisers from El Salvador immediately. However, Secretary of State Alexander Haig took the opposite view, saying El Salvador was a stepping stone in the Soviet quest to dominate Central America and it was up to the U.S. to protect American interests in the region. Haig was making the case as more U.S. advisers arrived in Nicaragua to set up shop. The Salvadoran government claimed it had captured a rebel who was purported to have said his training came from Cuba and that his weapons and supplies also came from Cuba. It further added fuel to Haig’s assertion that El Salvador was on the Kremlin “hit-list” of countries in the region about to fall under Communist influence. He said the situation in El Salvador was clear and explicit and the U.S. had an obligation to intervene.

Haig however, backed off his dire assertion the next day, but did reiterate the threat to be very real.

The White House was also backing off its assertion that Soviet Military exercises in Eastern Europe were a prelude to a full-scale invasion of Poland. Solidarity was in the midst of having their own set of problems from labor unrest springing back up in Gdansk and Bydgoszcz. A wave of beatings and violence erupted with fingers pointed at the Jaruzelski government.

And that’s just a small slice of the goings on in the world, via CBS News’ The World This Week from March 22, 1981.