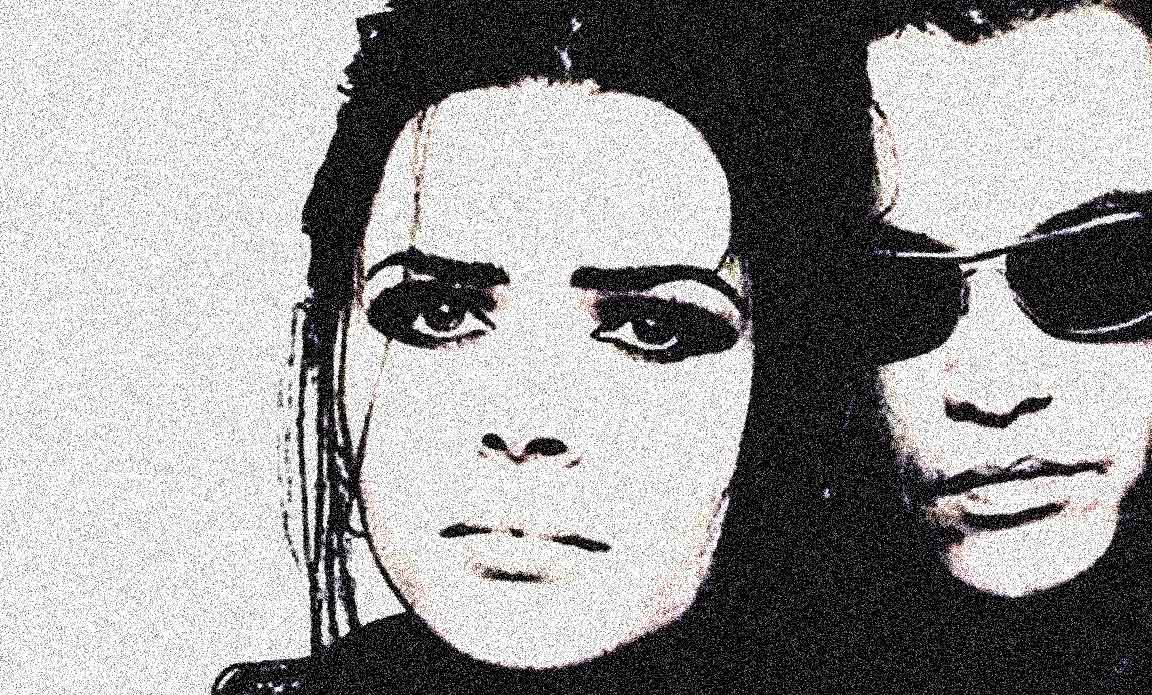 Curve - EDM met Shoegaze and the result was slightly dark.

Curve In Session 1993 – Past Daily Soundbooth

Curve – EDM met Shoegaze and the result was slightly dark.

Curve, in their last of three sessions for John Peel – recorded on September 17, 1993.

I remember Curve causing a stir when their debut album Doppelgänger came out in the U.S. in 1992. I remember the album getting a lot of airplay and sparking a considerable amount of interest with listeners. It was an interesting mashup of electronica, Alternative and Shoegaze, but with a decided dark twist to the proceedings.

And no doubt about it, the dark edge was supplied by vocalist Toni Halliday, whose trancelike vocals cast a foreboding air over some richly textured electronics.

This was something new, a new twist on a genre we were just starting to explore over here. Lush had already established themselves as the preeminent band carrying the Shoegaze badge. But Curve were something else, something a bit different and it was captivating. But unfortunately, it didn’t last.

Doppelgänger was a huge success worldwide. The follow up release Cuckoo, was even darker and edgier than their debut album. But it didn’t match the success of the first album and, coupled with a grueling tour schedule that crossed the continents, may have contributed to an early end for the band.

Instead of an official breakup, Curve went on hiatus – which lasted two years before an eventual regroup and work on a new album. The resumption of Curve lasted from 1996-2005 before calling it quits officially.

Tonight’s session came during the time of intense touring and promotion for Cuckoo and a few months before they announced their hiatus. You can’t really tell, listening to this session, that there is an aura of intense stress and I don’t think anyone listening at the time would realize this would be the last they’d be hearing of the band for awhile. But that’s just part of the vagaries of the music world.

At any rate – crank this one up and give it a listen. Curve were an important band during the early 90s and their contribution was substantial – they were part of a fascinating tapestry that made up the 1990s, one that hasn’t really been fully explored of late. Maybe it’s time to go digging.

While you’re doing that, please consider making a $25.00 Tax Deductible Contribution to help keep Past Daily up and running and the archive, which provides all these rarities, digitizing, preserving and making all these rarities available to you. It’s a labor of love, but it’s a love that costs – and we can’t do it without your help. So please chip in what you can – a little goes a long way and anything you can give is greatly appreciated and badly needed. Click on the link in the box below and show a little bit of love – we can use it.