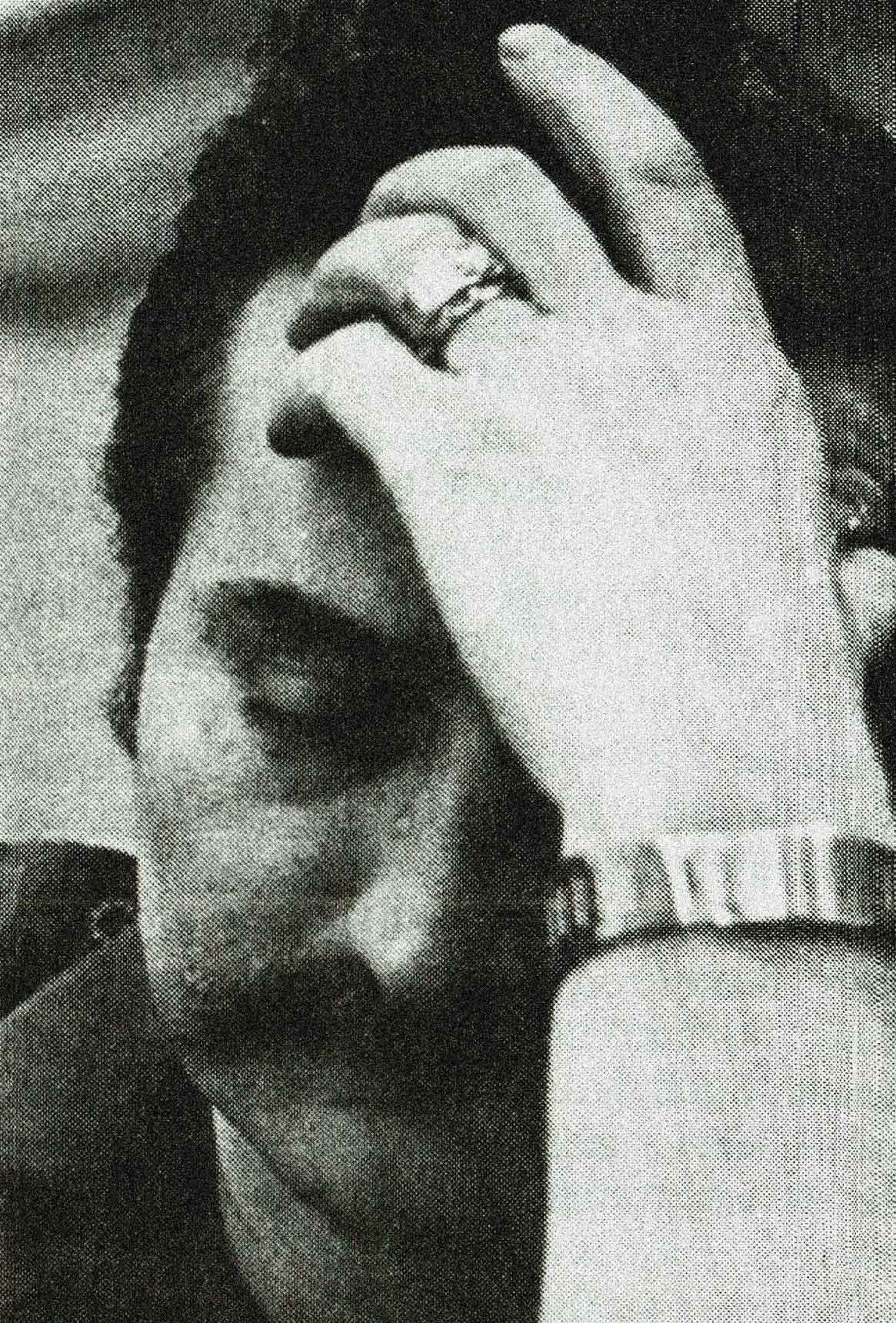 March 24, 1981 – the situation in Poland between Solidarity and the government took a tempestuous turn. With recent violence in Bydgoszcz where police attacked local union officials, Solidarity leaders met and argued most of the night over a response to the action. Some wanted to call a nationwide strike, while others, including Solidarity leader Lech Walesa wanted to continue negotiating with the government in an effort to avenge the beating of Union members and to strike if those negotiations failed. It was a case of radicals versus moderates. Walesa wanted to put off a strike call because felt the move would be too risky; that the government might react by imposing martial law. Instead he suggested meeting with vice-Premier Rakowski the following day, and if those negotiations failed, to call a 4-hour warning strike, and then if necessary order a nationwide strike. However, most members of the coordinating committee wanted to strike immediately and massively. Walesa stormed out of the meeting saying he would come back when they met his proposal. The following day they met without Walesa and did just that. It headed off, if only for the moment, another nationwide strike.

Meanwhile, back home – The Reagan Administration proposal to lower the minimum wage for young people was getting an airing on Capitol Hill this day. The proposal, presented by Sen. Orrin Hatch, asked for a two-tier wage structure, establishing a minimum of $2.50 an hour for teenagers, and $3.35 for adults. Hatch felt it was the answer to what the administration said was a growing problem. The White House felt young people were pricing themselves out of the job market, and the only way to get around that was to lower the wage for teenage and unskilled labor. Organized labor disagreed. 70% of the adults who received the minimum wage would be displaced by cheaper labor from teenagers, and larger profits for business. The bill wasn’t expected to pass this session of Congress. However, Conservatives were committed to the idea, if not the law, and would be trying again if they failed during this year.

And that’s just a little of what went on, this March 24th in 1981 – as presented by The CBS World News Roundup and CBS Hourly News.

If you’re a history and news fan – Past Daily is essential for you. It’s what we do every day – bringing news of the past and historic recordings you probably won’t find anywhere else. We do it every day. And every year around this time we have a Fundraiser to make sure we continue bringing these historic recordings to you, to listen, refer to and enjoy. All we ask is your Tax Deductible contribution to help us keep it going – the price of a cup of coffee, or more if you can afford it. It means a lot to us, those of us who work at bringing these slices of history to you every day. We can’t do it without you and we can’t do it without your support. So please, take a moment and click on the box below and make your support known by giving what you can so we can continue to give you the best of our massive archive.