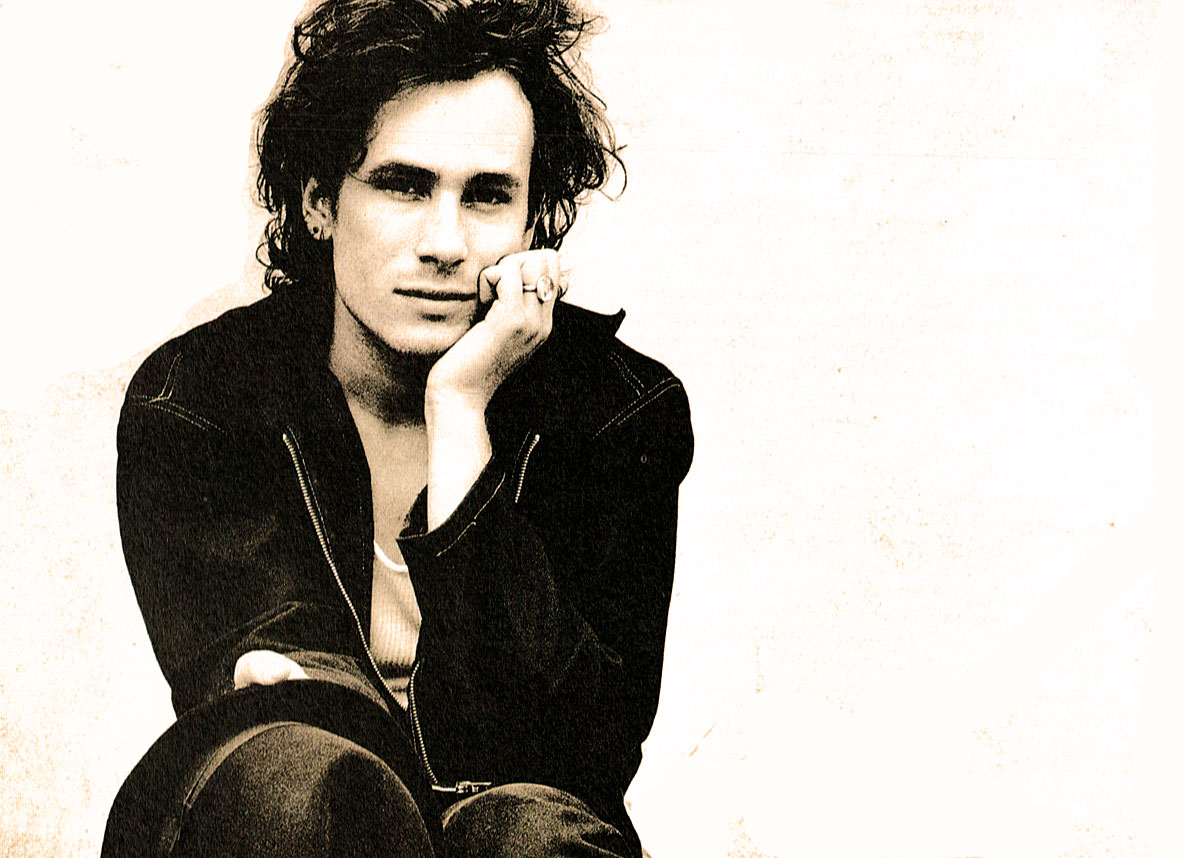 Jeff Buckley - like his father, a gift that left too soon.

Jeff Buckley – In Concert At Glastonbury 1995 – Past Daily Backstage Weekend

Jeff Buckley – like his father, a gift that left too soon.

Jeff Buckley in concert this week. One of those brilliant lights that streaked across the horizon, but was extinguished all too soon. Buckley had the gift – he had the voice and he had the presence. The voice, so reminiscent of his father, Tim Buckley – another brilliant figure gone way too soon, but for different reasons and under different circumstances. The tragedy of the loss of Jeff Buckley was all the more poignant because, at the time of his accidental drowning, he was rapidly becoming a household name. His only album (the only one released in his lifetime) Grace, was issued in 1994 and proclaimed by Rolling Stone to be one the “greatest singers of all time”.

Like his father, Jeff Buckley was blessed with a pure, sonorous voice – it could have been at home at home in a Opera house, but it was captivating and winning fans throughout his short career.

This concert, one of the rare recorded live appearances by Jeff Buckley, finds him in the midst of the Glastonbury Festival in 1995, with his band and presenting an hour of unforgettable music.

Since his death, a number of posthumous releases; a project second album, demos – precious little, but enough to keep the spirit of this amazing musician and singer alive. Ironically, it was after his death that his cover version of Leonard Cohen‘s Hallelujah swept to number One on the charts and stayed there for a very long time, becoming something of an anthem since then.

Here is that rare appearance at Glastonbury, thanks to the wonderful efforts of BBC Radio 1 – enjoy.

And while you’re listening – please consider chipping in to Past Daily’s Spring Fundraiser – we only do this a couple times a year because we need to keep the site up and running and continue our massive effort of preserving and digitizing the thousands of hours of priceless broadcasts, concerts, news events, history and Pop Culture. Everything you hear here comes from there. And that’s why we need your help – your Tax Deductible Contribution, in no matter how much or how little you want to chip in, is all needed and all appreciated. I cannot thank enough, those of you who have contributed so far – you’re making all the difference in the world – now, if we could just get a few more of you to chip in, we’d love it. So please do what you can and tell your friends – click on the link in the box below and make your pledge this weekend while you’re digging through the rarities that are part of Past Daily every day, all year long.