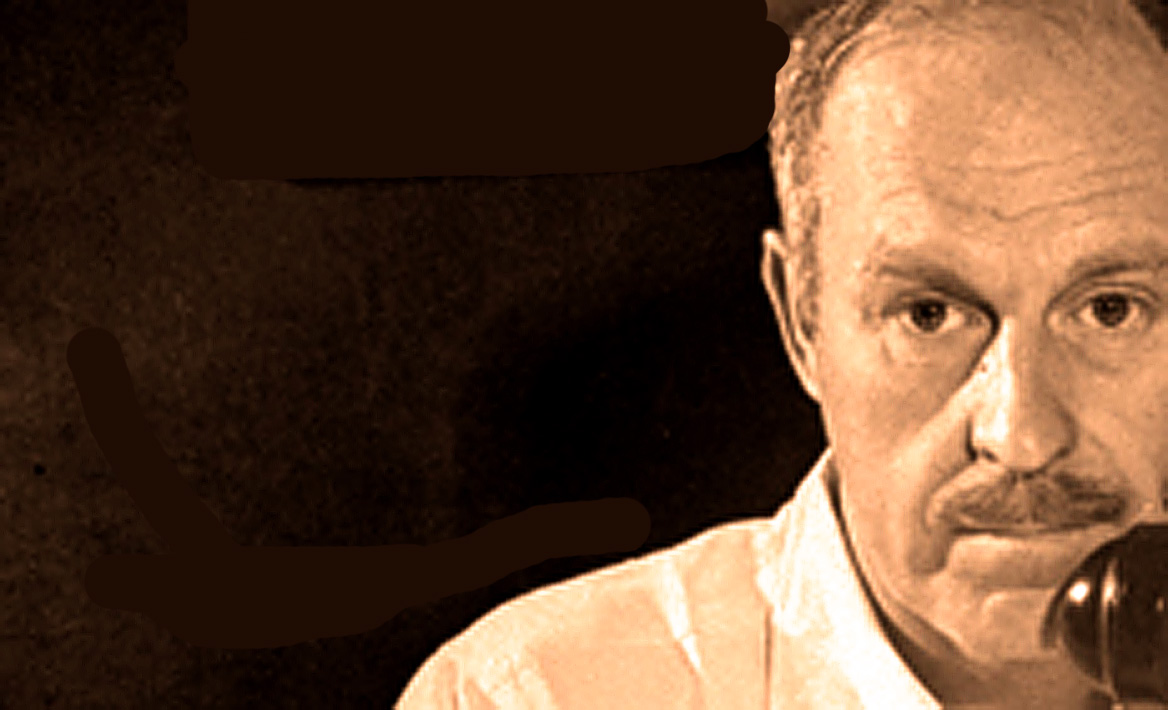 March 29, 1953 – An otherwise typical Cold War day in March – news regarding surprise moves from the Kremlin regarding the U.S. situation in Korea and the political implications of such a move. The political wranglings and witch hunts, still going on in Washington. Shakeups at the Republican National Committee and how that would bode for the Eisenhower Administration.

Overseas – hints that Prime Minister Winston Churchill might resign in the coming weeks, after attending a Big Three Conference with Stalin. Insiders were reported to have said Churchill was depressed over the deaths of so many friends, including the most recent, the death of Queen Mary, a longtime friend. Further speculation that Churchill would resign would come whether there was a Big Three Conference or not.

From Korea – General Mark Clark was sending UN Officers to Panmunjom to work out plans with North Korea in the exchange of sick and wounded prisoners.

Back home – word from the Crime Committee hearings that New York underworld boss Frank Costello had been replaced by Tony Bender – the hearings were expected to resume shortly with Bender’s testimony. News of a brewing Greek shipping scandal with Greek ships, originally provided by the U.S. as part of the Marshall Plan, and who were making millions for Greek Ship owners at the expense of U.S. taxpayers – advocates were calling for seizure of the ships, despite an alleged deal cut by Senator Joseph McCarthy.

But the big news on this day didn’t come from the news itself but from the person delivering the commentary on the news. Drew Pearson, who was something of an infamous and outspoken critic and muckraker around Washington for many years, was having his radio program pulled by the ABC Radio Network. It wasn’t the first time such a public rebuff of the commentator happened. His syndicated newspaper column, The Washington Merry-go-round earned Pearson the reputation of being “one of the scuzziest journalists ever to write a story”. ABC had recently been purchased by the Paramount Theatre Chain and wanted to remove Pearson. ABC, formerly the Blue Network of NBC kept him on, despite a loss of advertising. But Paramount prevailed and March 29th 1953 was his last network newscast. He would become syndicated to several stations and he still had his newspaper column and eventually would do television. But the Cold War and Cold War muckraking were at odds.

Here is that final broadcast of Drew Pearson from the ABC Radio Network.

And while you’re listening – it’s been a tough week – not because the Fundraiser is slowly coming along, but because yours truly is down with the flu. Sadly, it means I can’t be as energetically pitching and begging for your Tax Deductible contributions as I normally would – but that doesn’t mean we still don’t need your support just as badly now as we would if I was up and hounding you as before. Truths to tell – sick or well, Past Daily continues its commitment to giving you all the history, news, pop culture and music every day, without fail, because I believe in what we’re doing. And I’ve pledged my support to you to keep making all this history available to you every day – all year long. So, flu bugs or not, I’m here and I’m asking for your support – click on the link in the box below – of if you want to contribute via PayPal, click on the link at the Fractured Atlas logo to the right of this post, and make your Tax Deductible contributions for as much or as little as you’re able. It means a lot to us – it means we get to continue giving you the best of what we have – and there’s so much we have left to do – we have thousands and thousands of hours of history, news, popular culture, music – so much a part of our history, to digitize and preserve and to make available to you 24 hours a day. All we ask is for your help in chipping in – and to tell your friends if you can’t. It means a lot to me and I know it means a lot to the people who let me know how much they enjoy Past Daily. We’re here because you are – and we need your help to stay here. So please, click on the link in the box below and make your pledge today. I can’t tell you how much we appreciated it.