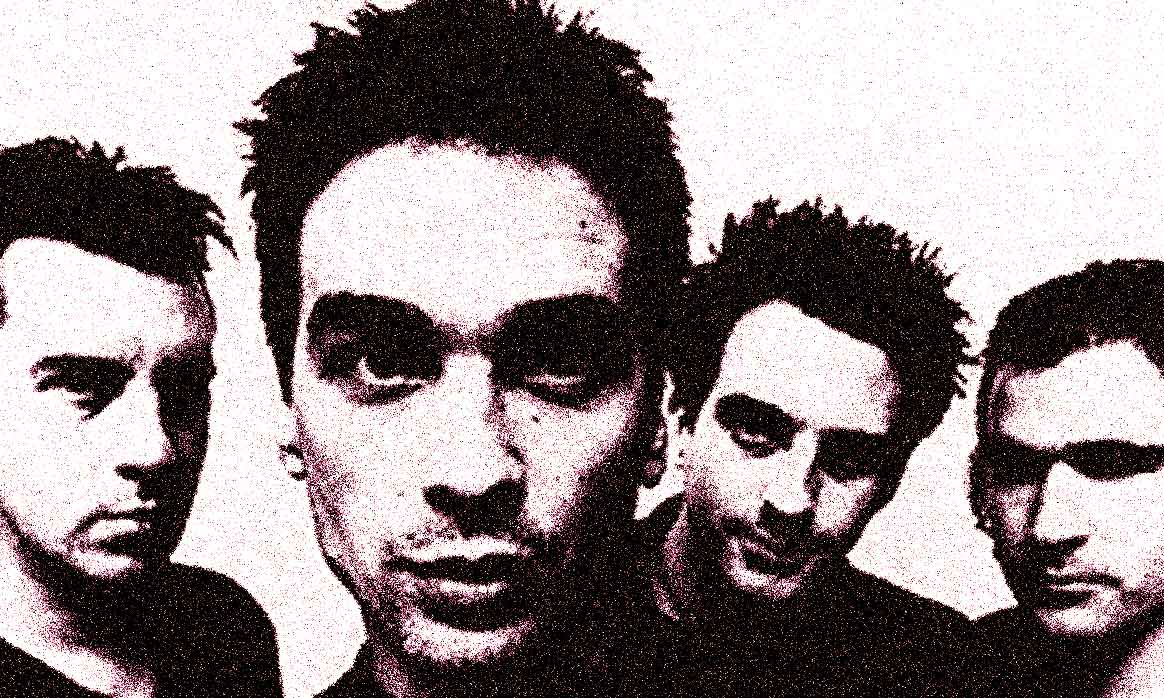 Or as John Peel said from the stage; "The soothing sounds of 3 Colours Red".

Or as John Peel said from the stage; “The soothing sounds of 3 Colours Red”.

3 Colours Red, continuing our romp through Reading ’96 this week, via John Peel and BBC Radio 1 on August 25, 1996. 3 Colours Red were a somewhat short-lived phenomenon. Part of the Britrock revival in the late 90s, the band achieved a considerable amount of success in a short period – with three albums in the UK top 20 between 1996 and 2004 and a goodly amount of recognition via a commercial (as a lot of bands do these days) for Fox Sports Channel. Although the band were only together for some four years before their first split – they got back together in 2002 and carried on until 2005 when the split became permanent.

Tonight its 3 Colours Red during their initial rise to fame, having just finished their debut album (which would be released the following May). They were already getting a lot of word of mouth and a following. So their appearance at Reading was confirmation they were on to something. It also helped they were getting a push via John Peel at the BBC.

You may not be all that familiar with 3 Colours Red (and are wondering what the title of the band is all about – think of the classic Polish film trilogy 3 Colours – the final movie in the trilogy was Red – now you know) – but you might be familiar with the Britrock revival of the late 90s – this was one of the bands very much part of that seismic movement.

And while you’re cranking it up and blowing your eardrums – please consider chipping in what you (of your Tax Deductible contribution) to helping keep Past Daily up and running during our annual Spring Fundraiser. We do this a couple times a year so we can keep the site up and the Archives preserving and digitizing and bringing you all the best and the rarest of things you may never have heard before – or only heard about. People, bands, news, history – all the stuff you’ve ever wondered about – it’s here and it’s yours – every day of the week. So please, give us a hand to help us keep it going – we’re not asking for a lot, just enough for you to feel comfortable doing it. Just click on the link in the box below and show a bit of love. We’ll love you for it. I promise.