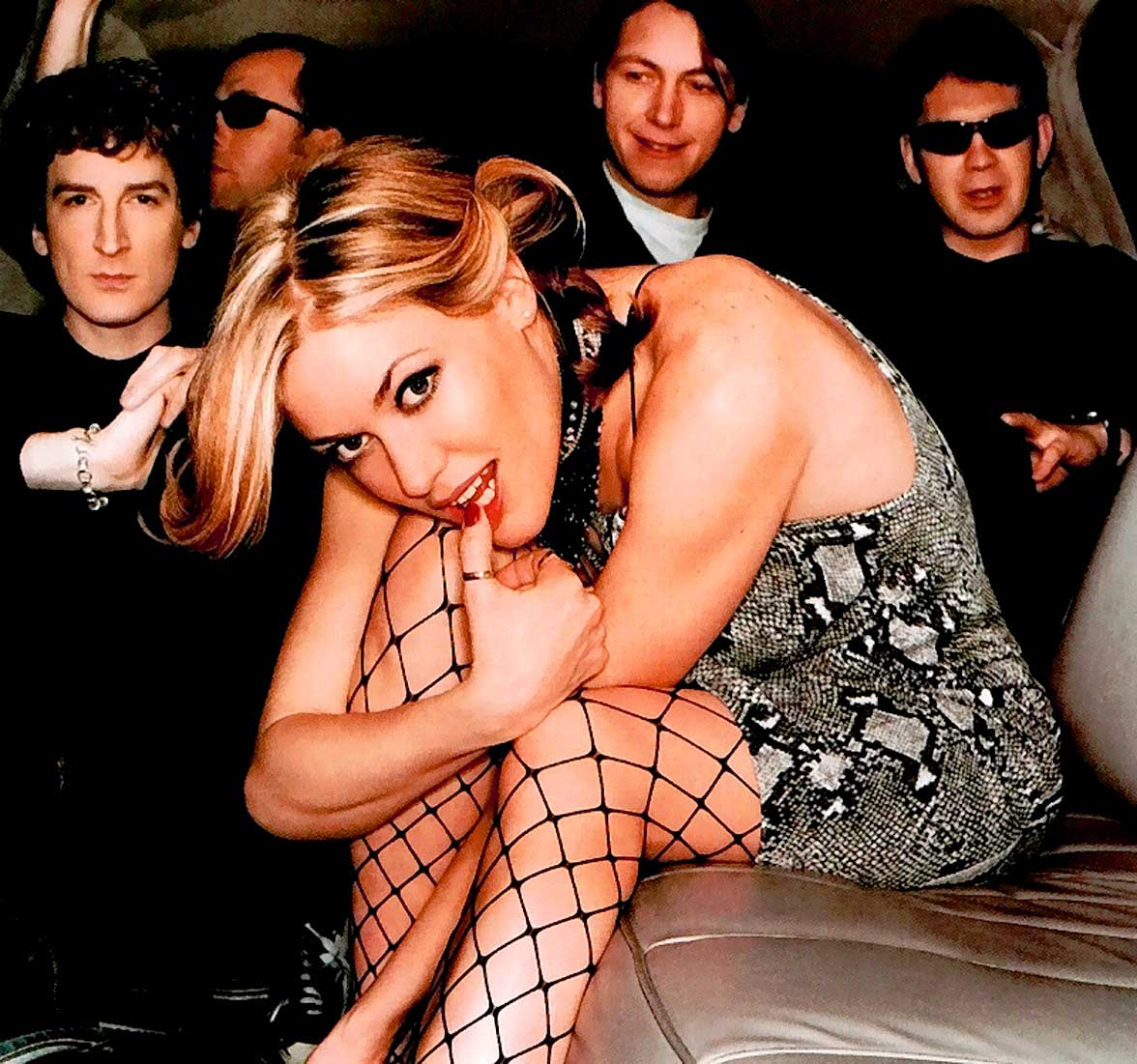 Catatonia, continuing a week of excerpts from the 1996 Reading Festival, as featured on the inimitable John Peel program over BBC Radio 1 on August 25, 1996.

Beginning life as an Indie band, Catatonia slipped into the direction of Rock and Post-Britpop in the late 1990s. Getting started in 1992, the band hit their stride (and their audience) by the time this Reading Festival appearance took place. As an Indie band, the members of Catatonia felt their music wasn’t as accessible as it could have been. So the adjustment into a more Pop genre gave the band the boost it needed. So by the time their second album, International Velvet was released in 1998, their fortunes had changed considerably.

But by the time their fourth album was being recorded, pressures and fractures within the band were starting to appear and by 2001 Catatonia called it quits, and lead singer Cerys Matthews went on to pursue a solo career with a good amount of success.

If the name sounds familiar, Cerys Matthews can now be heard on BBC 6 music and a presenter and producer, as well as taking up a role as reporter as well as Documentary filmmaker. Just goes to show you, people don’t disappear – they become other things.

This concert comes at the time their popularity is just hitting new heights – their second album was still two years off and they were busy promoting their debut album, which would be issued only weeks later, in September of that year.

And while you’re busy doing that, please take a second to consider chipping in what you can during our annual Past Daily Spring Fundraiser. We do this every year to let you know we can use your help and your dollars go a long way to keep us up and running. They also keep the archive busy preserving and digitizing the thousands of hours of broadcasts, just like this one (only a lot older), so you can hit browse or download or just listen. It’s Tax Deductible and any amount you can chip in would be gratefully appreciated. So, please click on the link in the box below and show a little bit of love for all the cool stuff you hear on Past Daily – we’re here every day with new stuff . . .lots of it.