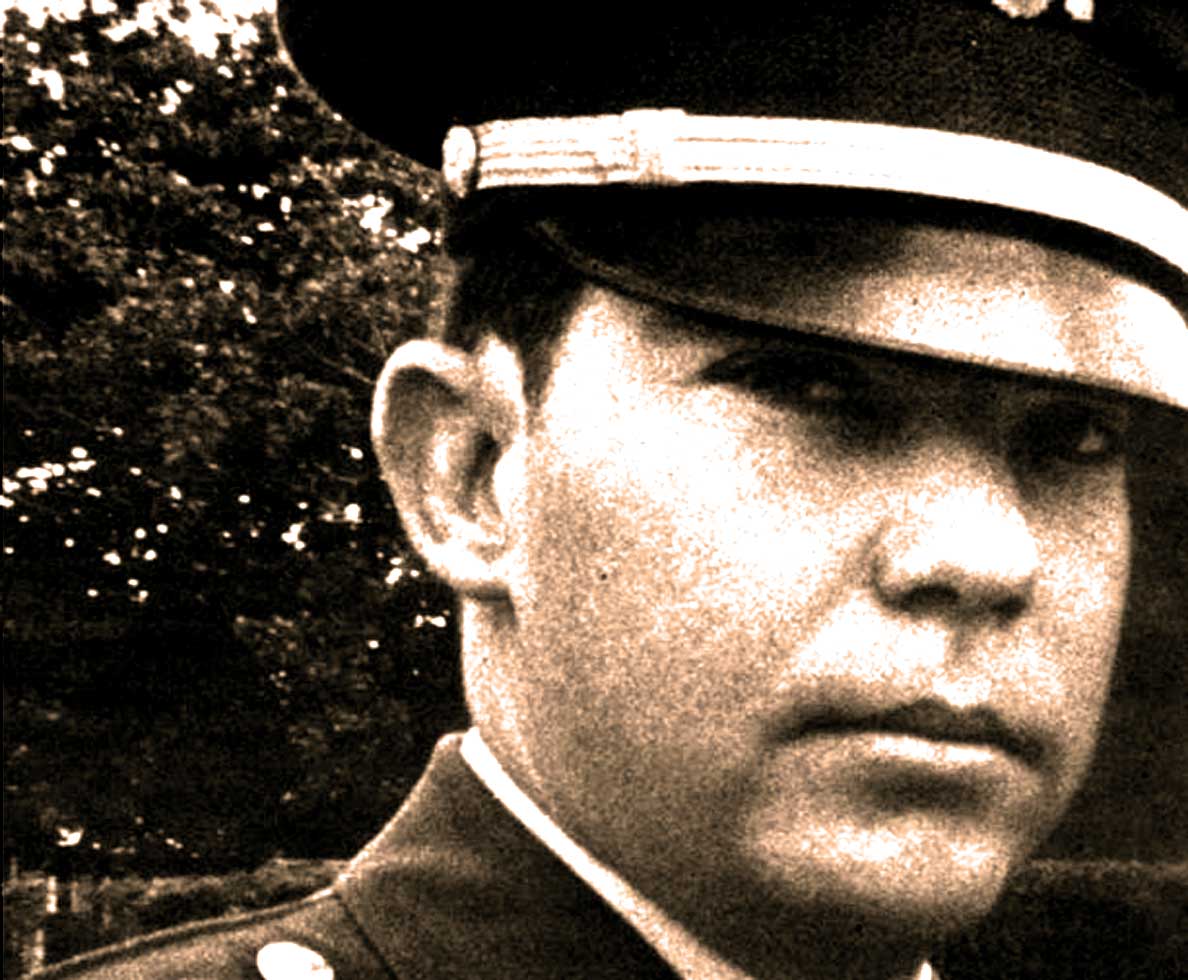 March 31, 1971 – Lt. William Calley, convicted in the massacre of 22 Vietnamese civilians at My Lai in 1968 was handed the sentence on this day. The jury was given only one of two possibilities – death by execution or life in prison at hard labor without parole. The sentence was handed down by the same 6 jury members who found Calley guilty days before.

The jury chose life in prison and lawyers for Calley vowed an appeal all the way to the Supreme Court, in a move which could take years. The case had been major news ever since the details of the massacre came to light – it rose further questions about just what extent the War was having on the Americans fighting in Vietnam and the American people at home.

As Calley left the courthouse, he was greeted by applause from supporters outside before being driven to the stockade where he had been since the verdict was delivered earlier. After that, he would be flown to the Army prison at Ft. Leavenworth Kansas, where he would begin his sentence.

So the trial, which began 3 years and 2 weeks after Charlie Company assaulted My Lai, was finally over. And now the appeals process was to begin.

In other news – Aftershocks continued around the Los Angeles area, seven weeks after a major earthquake left a mass of destruction and many deaths. In all, some 200 aftershocks were felt since the February earthquake – some were slight, while others, like the one felt on this day, did nothing to alleviate the nerves. It toppled chimneys, broke water mains and sent people running for cover. Seismologists were arguing over the size of this latest aftershock – some said it was 4.0 while other said it was 4.5 on the Richter scale. However, residents near the epicenter of this latest shaker said it was as bad, if not worse, than the big one from weeks earlier, which was a 6.6. – the latest episode wasn’t even as bad as some aftershocks, but because it was closer to the surface, it was more destructive. No deaths and no reports of injuries, but a lot of dishes flying and foundations dislodged – and a bunch more sleepless nights in Los Angeles.

And thats a small slice of what went on, this March 31st in 1971 as reported by NBC Nightly News.

And while you’re reminding yourself of earthquakes and verdicts, please consider chipping in what you can, so Past Daily can continue giving you all the history, news and culture every day and for free – 365 days a year. We’re passing the hat again, as we do every year around this time – it’s our Spring Fundraiser, and if you’ve been missing the pitches and appeals the past few days, we’re knee-deep in asking for your support. So, if you feel like taking that Tax Deduction and want to contribute to something that will keep going for years and years, please click on the link in the box below and make your pledge today so we can keep giving you what we love best – all the history you can handle.