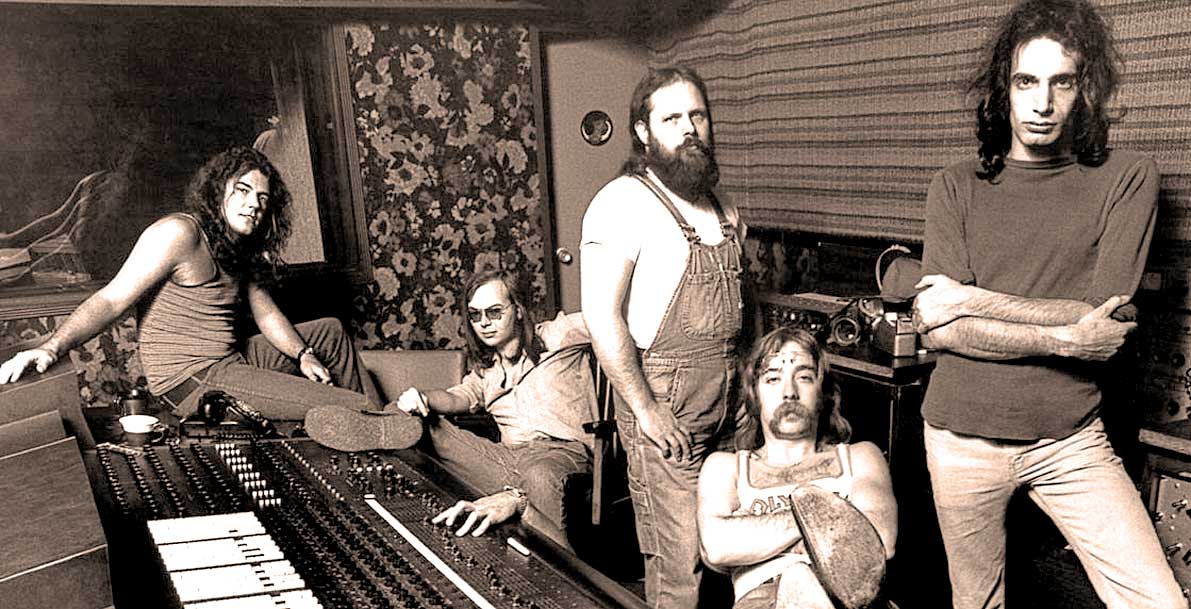 Steely Dan -preferred the studio to the slog any day.

Steely Dan – preferred the studio to the slog any day.

Steely Dan this weekend – one of the rare early concerts, recorded live at The Sopwith Camel in Glendale on March 9, 1974. This was from the tour promoting Pretzel Logic, the tour which signaled the end to performing live.

Neither Donald Fagan or Walter Becker were big fans of touring. The constant slog of one-nighters and the unpredictable nature of playing live had no appeal, preferring instead the controlled aspect of the studio atmosphere. But the other band members were eager to tour, and the pressure from the other band members more or less forced the two to agree to this promotional tour.

Midway through, tensions between Fagan, Becker and the rest of the band (particularly toward Jeff Baxter) got so bad that the tour finished mid-way through, at the Santa Monica Civic on July 4, 1974. If signified the end of touring for Steely Dan, until some twenty years later.

So this concert is something of a rarity and one of the few surviving examples of the early work of one of America‘s premier bands of the early 1970s. Whatever flaws the artists felt came along with a live performance, the historic aspect of a recording such as this more than balances those objections. And the fact that the sound, recorded for broadcast, is as good, if not better than many live performances from a similar period, is ample proof Steely Dan were a lot better live than they thought.

And while you’re listening and enjoying, please take a few seconds out to make your Tax Deductible contribution to Past Daily’s Spring Fundraiser. We do this a couple times a year because we need your help and your donations to to maintaining the website as well as continue the overwhelming process of digitizing and preserving the thousands of hours of broadcasts, news, interviews, history and Music you find here every day. Please click on the link in the box below and make whatever contribution you’re comfortable with – you can even doing as a monthly sustaining donation – it all is gratefully appreciated and gets put to work, making the site bigger and better. So do what you can – tell your friends and help be part of making a difference.