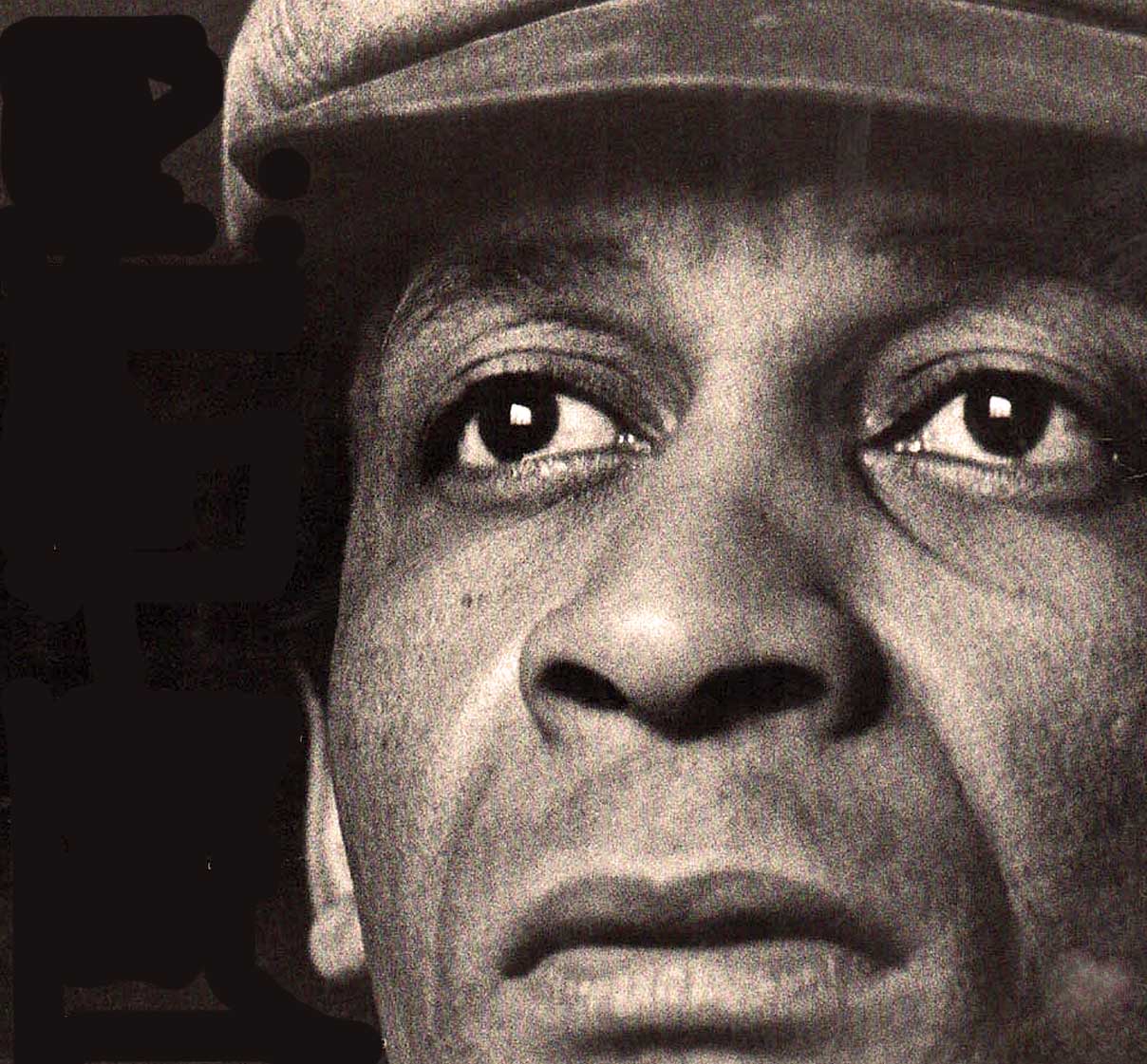 Abdullah Ibrahim - at the cusp of transformation.

Abdullah Ibrahim – at the cusp of transformation.

Abdullah Ibrahim, just prior to his transformation from Dollar Brand, has been one of the truly unique and pioneering voices in Jazz from mid-century on. A native of South Africa, Ibrahim migrated to Europe in the early-1960s, taking with him the vast world of African music and rhythm and, as was so much a part of the 1960s, turning other musicians on and joining in the FreeJazz movement with his inestimable contribution.

His associations over the years have been legendary, starting with his pivotal involvement with Duke Ellington. He went on to become a powerful voice with the FreeJazz community working with the likes of Don Cherry, Ornette Coleman and John Coltrane.

This radio session, via North German Radio in 1968, and recorded on August 3, 1968, features Ibrahim with a group consisting of members he collaborated with over the years; among them, Don Cherry and Gato Barbieri.  Ibrahim is also joined by Barre Phillips on bass, Makaya Ntshoko on drums and John Tchicai on reeds . But it’s Barbieri that this session winds up as a tribute to this weekend.

As you know by now, it was hearing the sad news yesterday of the passing of Argentinian sax legend Gato Barbieri; one of the cornerstones of FreeJazz and a frequent collaborator with Ibrahim as well as Don Cherry. That made me think of this concert and what Barbieri brought to the table.

Although most people know of Barbieri as the one who gave us music for the Bertolucci film Last Tango In Paris, he was considerably more than that. And this concert shows another side, one less known by anyone other than a Jazz aficionado.

So this session, as much as it acknowledges the unquestionable talent and voice of Abdullah Ibrahim, also gives tribute to a talented and sensitive collaborator – a collaborator and artist who will be sadly missed, but who contributed more than many people realize.

Just taking a moment here to ask for your support during our Past Daily Spring Fundraiser – we only do this a couple times a year, and we try to be an unobtrusive as possible while asking for your Tax Deductible contribution to help keep this site up and running and our archive continuing the enormous project of preserving and digitizing the many thousands of hours of historic news, radio, history and Music. Give what you can – a little or a lot – one-time only or stretched out over the year. Whatever you are comfortable with we are grateful for. So please, click on the link below and make your contribution today.