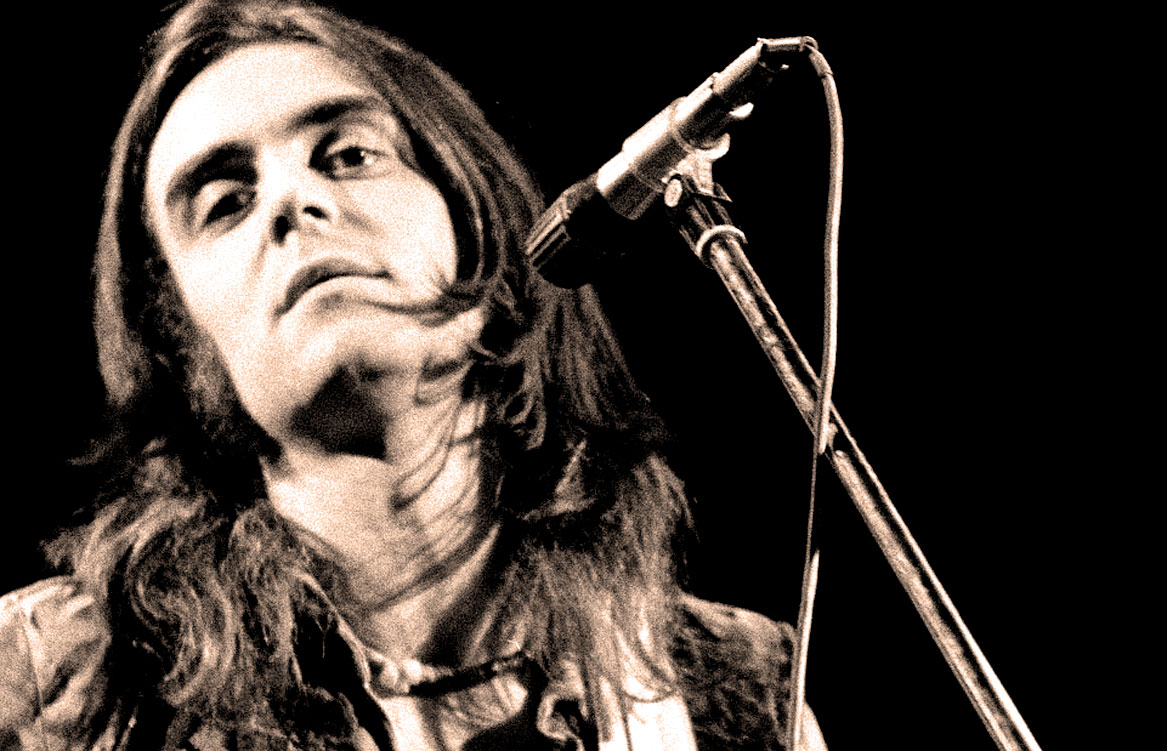 Terry Reid tonight. Probably more well known by fans as “the man who turned down Led Zeppelin” than for the actual artist himself, Terry Reid was a well respected and moderately successful artist in his own right, and the Led Zeppelin legend seems to short change and overlook the lasting and substantial part – Terry Reid was (and still is) a helluva singer who was influential to a number of artists over the years, not the least Robert Plant himself.

But Reid hasn’t been all that well represented in albums, and even less well-represented in live performance recordings throughout his career. There was a Peel session in 1969 as well as Top Of The Pops and Old Grey Whistle Test appearances and a few others, including this live appearance on the German show Beat Club. But, unless something else appears (as it is almost sure to do), that’s largely it for the early part of Terry Reid’s career. Tantalizing and a little frustrating, but grateful it has survived nonetheless.

For those of you just getting your feet wet with the legacy of Terry Reid, this Beat Club performance is a good one and is a good place to start. But check out his BBC appearances and seek out his albums, including his 1968 debut U.S. album for Epic (Bang,Bang. You’re Terry Reid) – and go from there. A lot of good material from an extraordinary and well-regarded musician.

And while you’re listening – I have to remind you to chip in what you can during our Past Daily Spring Fundraiser – we do this a couple times a year and have to raise enough money to keep the site up and the Archive afloat – we have a lot of preserving and digitizing to do and it costs a fortune. So, please click on the link and dig in and give what you can – it’s Tax Deductible and it only takes a second to make a huge difference. Click on the link in the box below and chip in; a little or a lot – it’s all gratefully appreciated. And a huge debt of thanks and gratitude to those of you who have chipped in so far. I couldn’t do it without you!