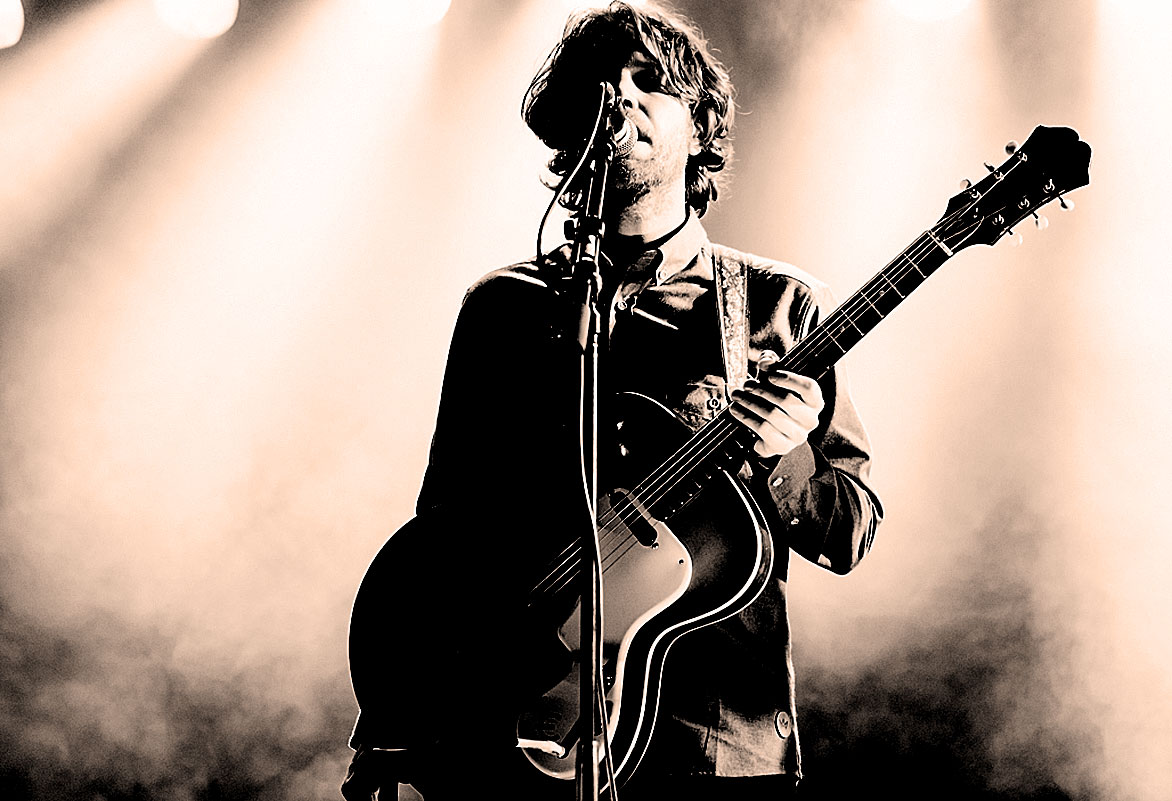 El Pino & the Volunteers tonight. Something a bit different than our dives into the 70s, 80s and 90s the past few weeks – a relatively new band from Rotterdam (around since 2005 but . . .they’ve been on-again/off-again), promoting their latest Self-titled album, which came out February 12th.

This session is from February 16th for the Netherlands radio outlet 3VOOR12 in Amsterdam and features the band in an 11 minute set. Referring to themselves as an Alternative/Americana band, they haven’t really gone beyond their native Holland but have gotten quite a lot of good press from their home turf of Rotterdam over the years. And thanks to the internet and streaming audio, they are being noticed and enjoyed in other parts of the world.

What the band’s plans are is anyone’s guess – their site doesn’t indicate any tours in the foreseeable future and by the looks of it, most of their gigs are local. But that doesn’t prevent enjoying a band who are putting together some good songs and executing them with a lot of skill and style.

I hear bands like Pino & The Volunteers and am reminded of just how vast the world of Rock is – how it is no longer the exclusive domain of English speaking countries, but rather has become universal over the years. However, most bands become fluent in English and it becomes the preferred vehicle for their songs and making their potential audience larger. There are still many bands who don’t adopt English as their go-to language, but they are getting fewer the last few years.

As a way of letting you know that Rock is current as well as far-reaching, here is that session by Pino & The Volunteers at 3VORR12-FM from February. Check it out – it may be a game changer.

And while you’re doing that, please consider chipping in a little bit to keep Past Daily up and running and offering you things you may not be aware of – from the past as well as the present. We don’t just run old, vintage recordings – we run new stuff too. And we think it’s just as important and vital you know about what’s going on now as it is for you to be aware of what happened then. Your contribution is Tax Deductible and it all goes to keeping the site up and running and the archive actively preserving, digitizing and sharing. So click on the link in the box below and toss some change our way – we’ll love you for it and we’ll be forever grateful.