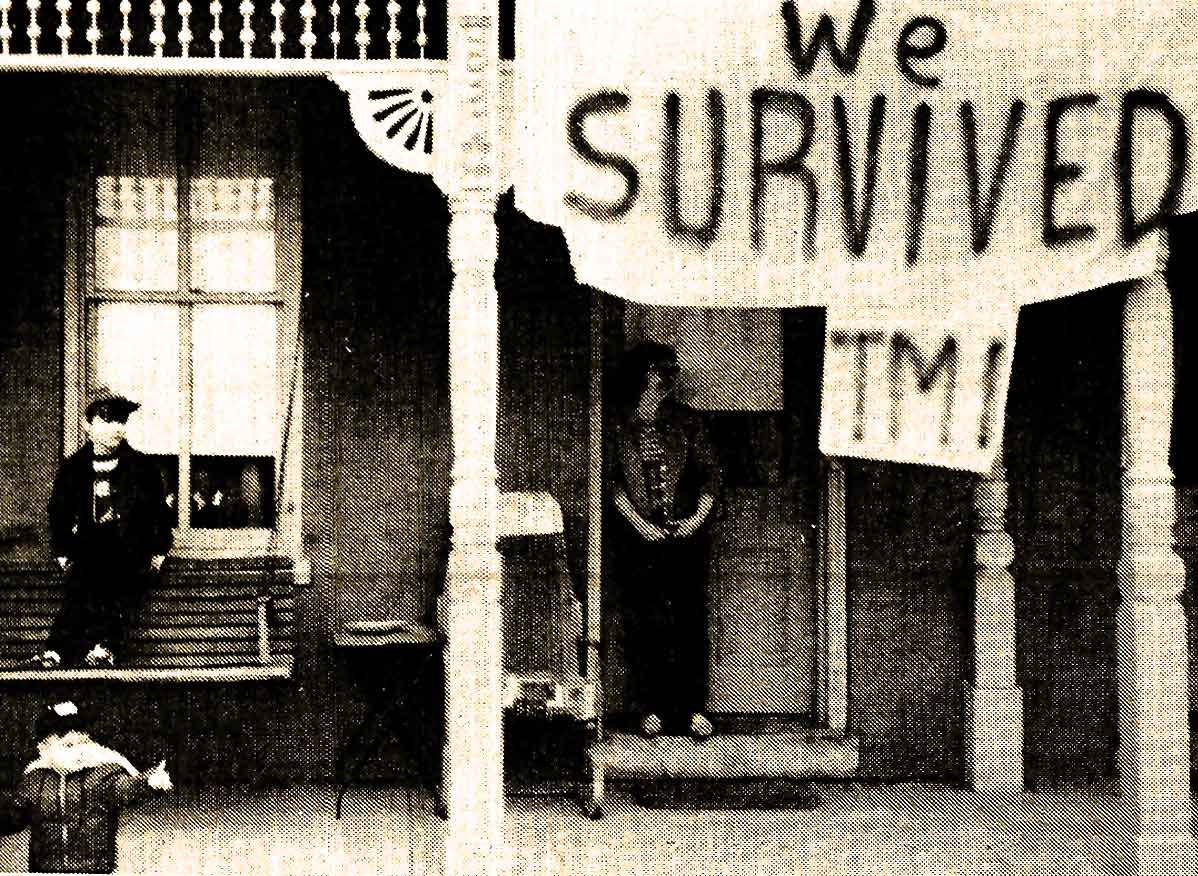 April 5, 1979 – The disaster at 3-Mile Island (known to locals and the media as TMI) was still going on, even though signs were looking cautious but hopeful and an investigation was well underway. Many felt the danger of a nuclear meltdown has passed, although getting the reactor to safely shut down was another matter – it was a question of getting the core temperature to below the boiling point – experts claimed the process would take upwards of 10 days to fully implement. Meanwhile, there was great concern over the intense levels of radiation inside the containment building of the second reactor, with radiation levels so high, they are destroying the instruments needed to monitor what was going on.

In other news – contract talks resumed and ended all in one day as representatives of United Air Lines and the Machinists Union collapsed, indicating no quick end to the strike which has grounded all United Airlines flights for six days so far. And then there was the Truckers strike, which was ongoing and with questionable results. Union officials and management said positions were way off, while government mediators claimed they were close to an agreement. Hopes were still for a negotiated settlement, rather than a court-ordered return to work.

Convicted murderer John Louis Evans was scheduled to die in the electric chair at Holman Prison in Alabama at midnight this day – Evans said he was ready to die and repeated his earlier requests that no attempts be made to save his life. However, his mother authorized an appeal to the U.S. Supreme Court, claiming that Evans was no longer competent to make a decision as to whether he should fight the execution or not. Evans asked his attorneys to go into court and ask they not honor her request.

And Police in Los Angeles have taken into custody a former convict, 29 year-old Bobby Lee Maxwell, a man whom authorities believe may be the infamous Skid Row Slasher, the person responsible for at least 10 stabbing deaths in a one-month period.

And that’s just a small slice of news for this April 5th in 1979 as reported by the CBS World News Roundup.

And while you’re listening – please make your tax deductible contribution to help keep Past Daily up and running and the Archive continuing it’s massive project of preserving, digitizing and making available to you thousands of hours of historic audio, news, interviews, history and Music. We’ve have a drop in pledges in recent days and we really need your help if we’re going to keep this thing going. The price of a cup of coffee is all we need and it only takes a minute to make your contribution – but the benefits last for years. So, please make your pledge today – we only do this a couple times a year and we need your support. Click on the link in the box below and chip in what you can.