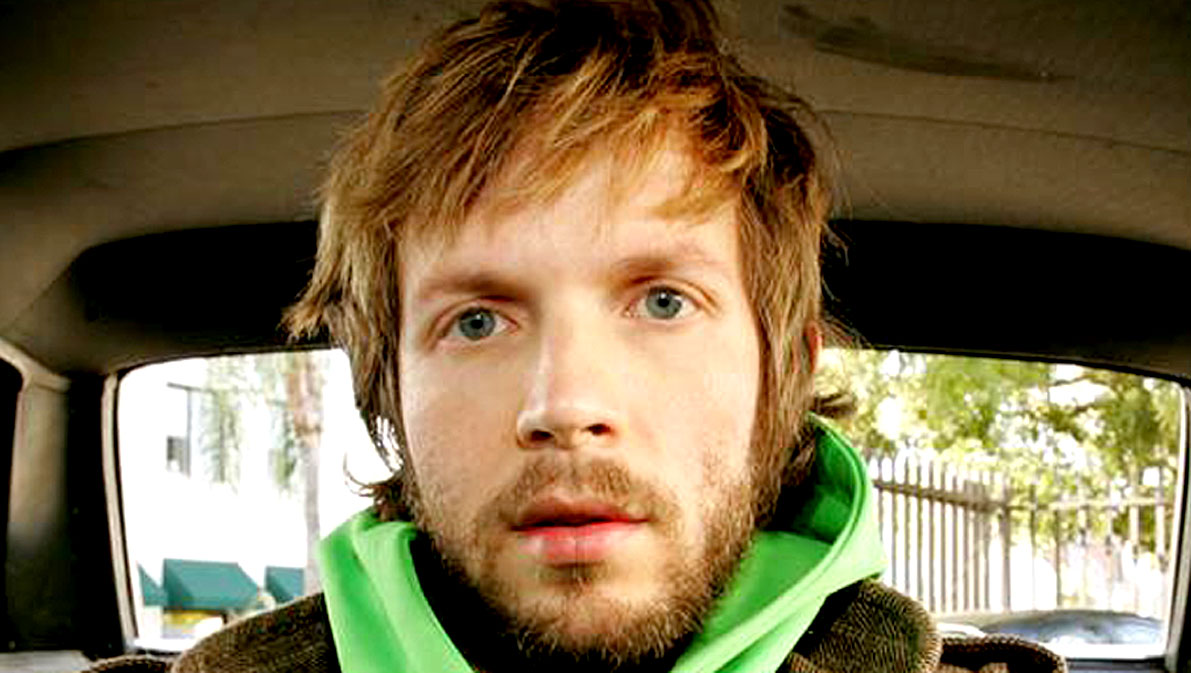 Beck - Pioneer of Lo-Fi, and then some.

Beck – Pioneer of Lo-Fi, and then some.

Beck tonight – continuing music from the 1996 Phoenix Festival and presented by John Peel via BBC Radio 1. Peel broadcast this concert the day after it happened (July 19th), as a re-cap of highlights from the Festival.

1996 was a watershed year for Beck. After his breakthrough single, Loser in 1994 – the release of Odelay in 1996 produced a string of hit records, topped critics polls and grabbed several awards in the process. And it was right after the release of Odelay (in June of 1996) that this concert features most of its music from, kicking the set off with Devil’s Haircut.

A memorable set from a memorable festival – topped off by the dulcet tones of John Peels introing and outroing the set.

Play loud and stay tuned for more goodies from Phoenix 1996.

If you’ve been catching the posts on Past Daily today you’ll notice it’s an eclectic mix of history, news, and music – that’s what we do every day; offer you the widest range of the most interesting sounds from as far back in history as it was recorded. The only prerequisite is that it’s good – it’s interesting – it’s innovative and its timeless. Music and events that are as timeless now as they were when they first happened. News that lets you know some things happen over and over and never seem to be any different; just the names and the places. All of this is by way of telling you that Past Daily is around, and we’ve been around a few years now and we’ve got over 7,000 posts now up and we’re still in the process of preserving and digitizing thousands of hours more – and we need your help. We need your Tax Deductible contribution and your support by way of telling your friends – and we want you to come by every day and check out the new stuff – because it’s here every day and it needs your help in order for it to survive and keep doing what we’re doing – to bring you the best and the rarest. So . . .if you don’t mind, since it only takes a minute, click on the link in the box below and make your Tax Deductible contribution today. We’re because you’re here and we can’t do this alone. So please join us and help make a difference.