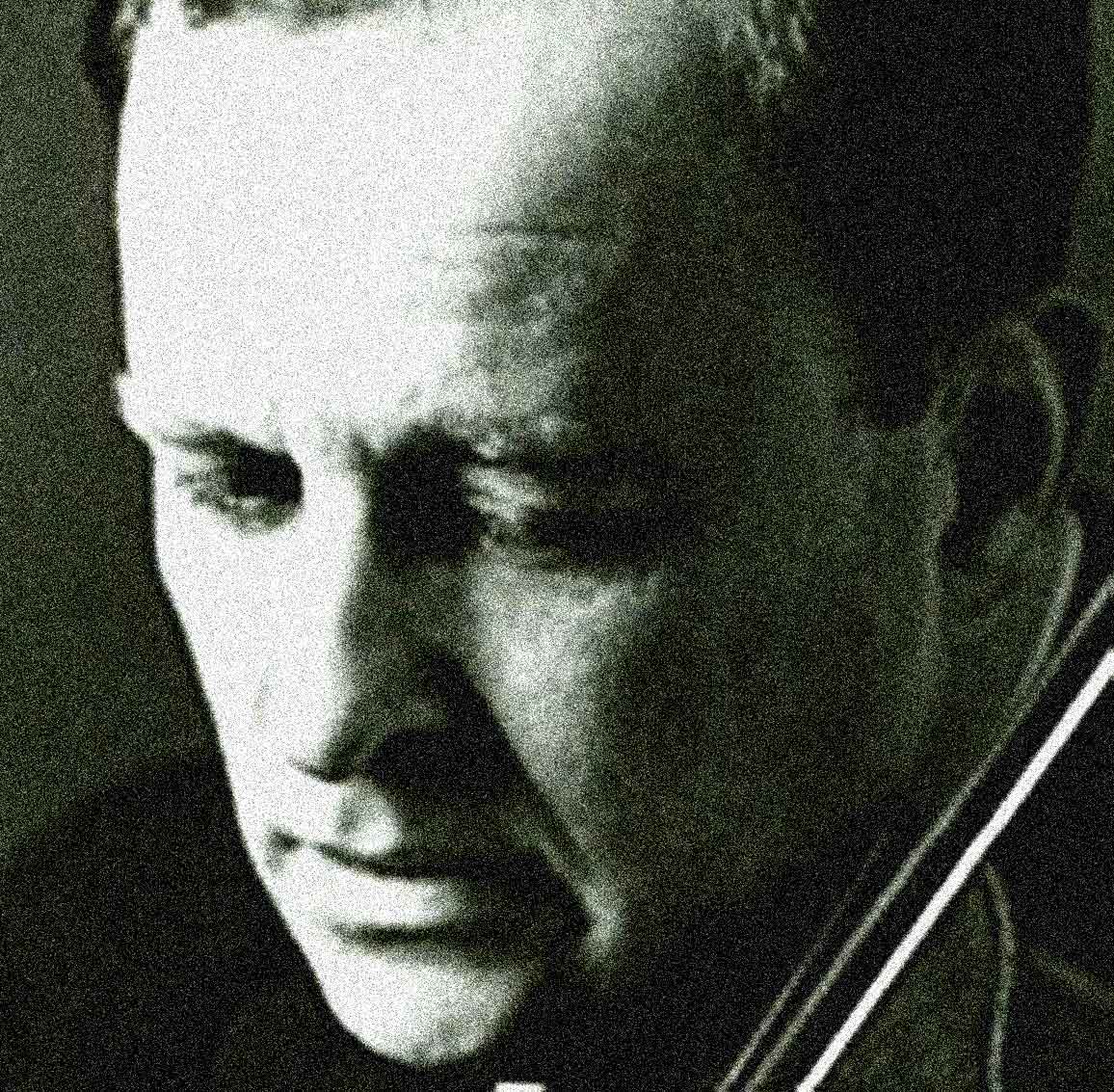 Joseph Fuchs - "You can play differently, but you can't play better than Joseph Fuchs" - Nathan Milstein.

Joseph Fuchs – “You can play differently, but you can’t play better than Joseph Fuchs” – Nathan Milstein.

Legendary violinist Joseph Fuchs in recital this week. A rare and classic broadcast recital from New York fine arts station WNCN-FM, recorded on January 31, 1984 and featuring  American violinist Joseph Fuchs with pianist Lucy Blackman, accompanying him in a wide and varied program of well-known as well as obscure treasures from his vast repertoire.

Interviewed by station Music Director David DuBall, the informal recital is peppered with reminiscences and anecdotes in the course of the 90 minute program, making for an informative as well as historic recital.

Fuchs is considered one of the greatest American violinists of the 20th century, prompting fellow violin legend Nathan Milstein to remark; “You can play differently, but you can’t play better than Joseph Fuchs”. Fuchs had a long and celebrated career, born in 1899 and playing with some of the greatest orchestras and under some of the greatest conductors of the century. His numerous recordings have won awards and considerable praise over the years. And even though his name is not as familiar now as it once was (he died in 1997), violinists and music lovers still refer to his recordings as benchmarks in Classical music performance.

Fuchs performed several times at WNCN over the years, but I am not sure if this recital has been available in any form since it was first broadcast.

Whether you are familiar with the playing of Joseph Fuchs, or have only just heard about him – or aren’t familiar at all, take 90 minutes off and relax and crank this one up. It’s worth it.

And while you’re diving into the art of Joseph Fuchs, a reminder of where you’re hearing this and the thousands of other pieces of recorded history just like it, which are available at Past Daily, with more added every day. We think it’s important you know about people, music and history that has made a difference – names which may have become unfamiliar over the passing years, but whose contribution is permanent and ever-lasting. We offer it because we think it’s important. And that’s why we ask, a couple times a year to pitch in and help with your tax deductible contributions to Past Daily during our annual Fundraisers. We do Spring every year and we ask for you to chip in what you can so we can keep doing what we’re doing; offering you the best and the rarest. So – please click on the link in the box below and make your contribution, in whatever amount you’re comfortable with, and tell your friends – we’re here because you are and we can’t to it without you.