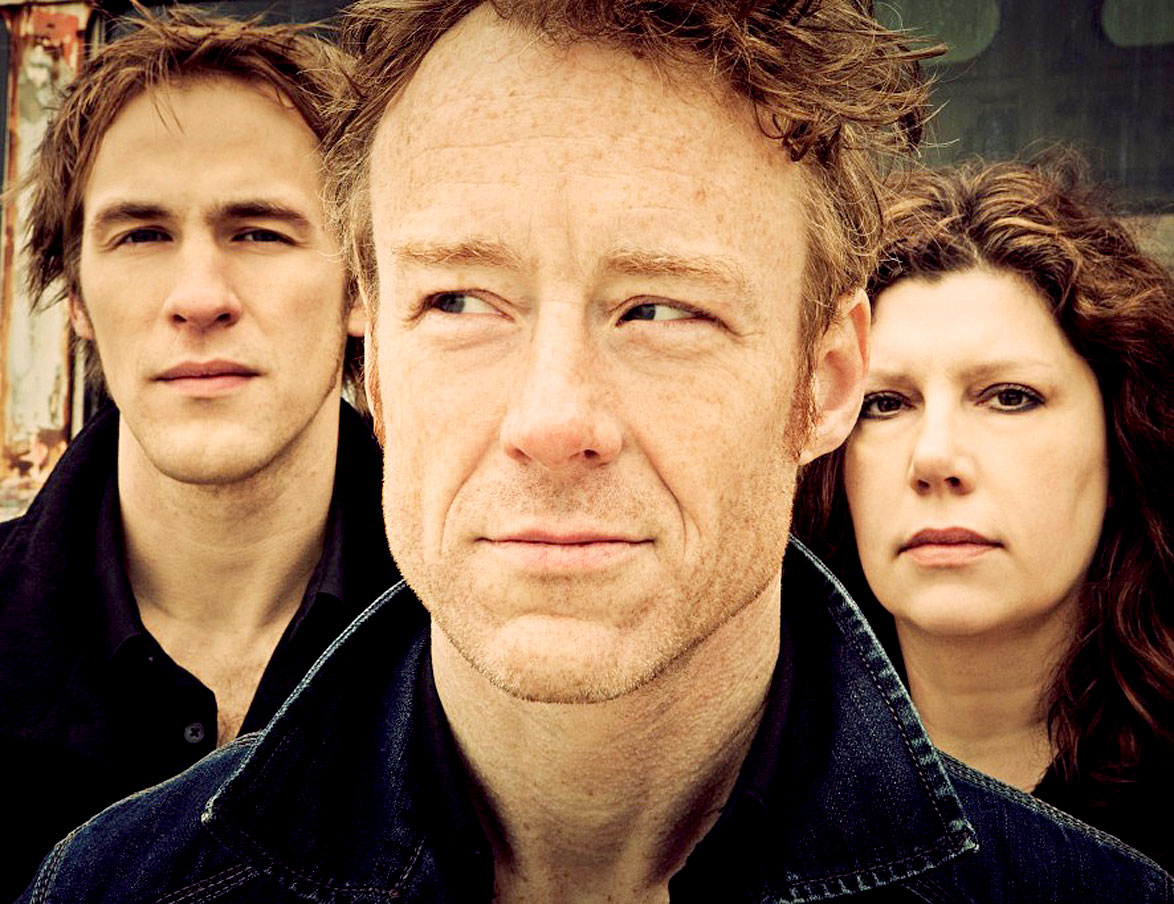 Low – Indie from Duluth tonight, in a live session at The Tivoli Theatre, recorded during the Le Guess Who Festival in Utrecht on November 25, 2011 by the venerable VPRO in The Netherlands.

Characterized as epitomizing slow tempos and minimalist arrangements, Low also had the distinction of Mimi Parker and Alan Sparhawk, whose vocals were once described “as chilling as anything Gram and Emmylou ever conspired on—though that’s not to say it’s country-tinged, just straight from the heart.”

Together since 1993 and still going strong, Low have released some 11 studio albums and 3 live albums since 1994, their latest album, Ones and Sixes was issued by Sub Pop just last year.

So, to get you acquainted (if you aren’t already) or to remind you of what they are live, here is Low as they performed at Le Guess Who Festival in 2011.

And while you’re doing that – we have to keep pitching, until we reach our goal during our annual Past Daily Spring Fundraiser – we do this every year and we ask for your help, chipping in what you can, so we can keep up the quality work we’ve been doing these past five years and to continue giving you the best and rarest of Music, history, news, interviews and Pop Culture. Your contribution is Tax Deductible, which means you get to take us off as a Non-profit on your 2016 taxes. You get the write-off and we get the ability to continue our Website as well as preserving and digitizing the thousands of hours of rare broadcasts and interviews so we can post them on Past Daily. So, give what you can but please give – we’re asking for much; just whatever you’re comfortable with. But know we will appreciate it and be grateful for your support. Just click on the link in the box below and make your contribution – it’s as simple as that. It means the world to us – so we can present the world to you.