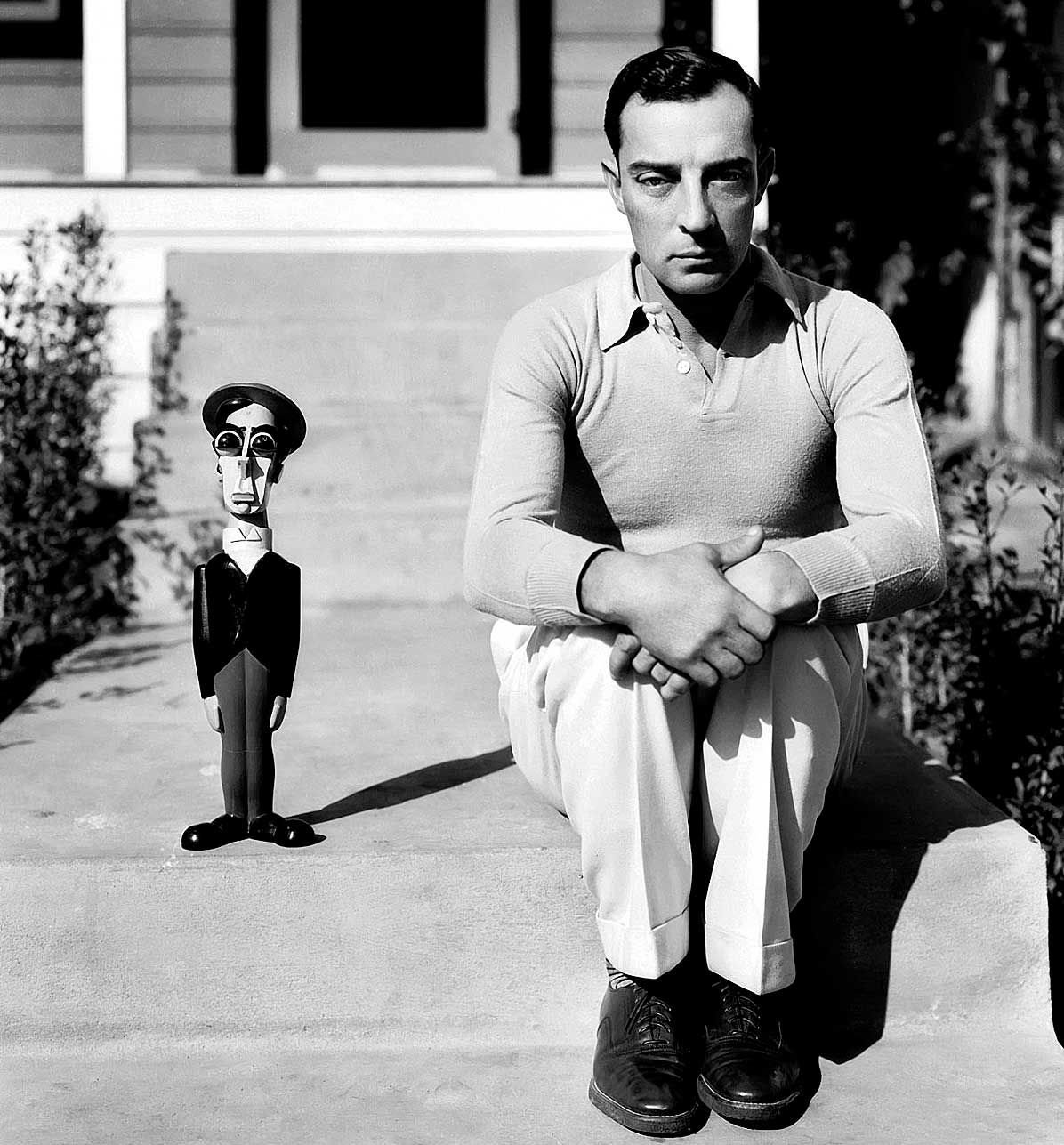 Buster Keaton - When movies were silent and comedy was physical.

Buster Keaton – When movies were silent and comedy was physical.

Buster Keaton. A name synonymous with the early days of Hollywood and the Golden Age of Silent film, Keaton was one of the masters of physical comedy – an art form he perfected from his earliest days in Vaudeville.

This interview, conducted by the BBC around 1962, gives an abbreviated glimpse into the story of one of the most famous and pioneering of Film comics. He talks about his earliest days as part of a Vaudeville family and how he came, naturally, to physical comedy as far back as six months old.

Keaton was known primarily for his work during the Silent Movie period of the early 20th century. By the late 1920s, once Talkies came into being, physical comedy took a backseat to its more subtle forms, and his preeminence in Hollywood, like his contemporaries Charlie Chaplin and Harold Lloyd, began to fade as films evolved and sound brought on a whole new world of Cinema language to the audience.

The early days of Hollywood and filmmaking are, no doubt relegated to the realm of the abstract. Going on a hundred years, those initial attempts at story telling and visuals may seem strange and crude to those who have grown up on YouTube. But it all got started somewhere, and many people were part of the birth of Cinema – their contributions, though not considered now, were crucial to what Hollywood became in later years.

It was artists like Buster Keaton, and so many others, who took a form in its infancy and helped it grow up.

Here is that interview from 1962 as presented by the BBC.

And while you’re listening and wondering about early Hollywood, please consider the rarities we offer all the time and consider chipping in what you can to help keep us going. We’re all about history – all kinds of history. The life-changing kind and the almost unnoticed – information and insights that have all played a part in our story that may have forgotten about or never knew in the first place. Past Daily is a unique site that offers the rare, obscure and monumental. News, history, interviews, Music, Pop Culture – thousands of hours of rarities and one-of-a-kind recordings, all at your fingertips. And that’s why we need your help – your Tax Deductible contribution – to help keep us up and running, and the archive busy preserving and digitizing decades worth of history. So do what you can – chip in what you feel like – tell your friends if you’re able and be part of history. We’re here because you are, and we’ll be here for a long time if you want us to. All you have to do is click on the link in the box below and make your pledge for whatever amount, and know we are grateful for it.