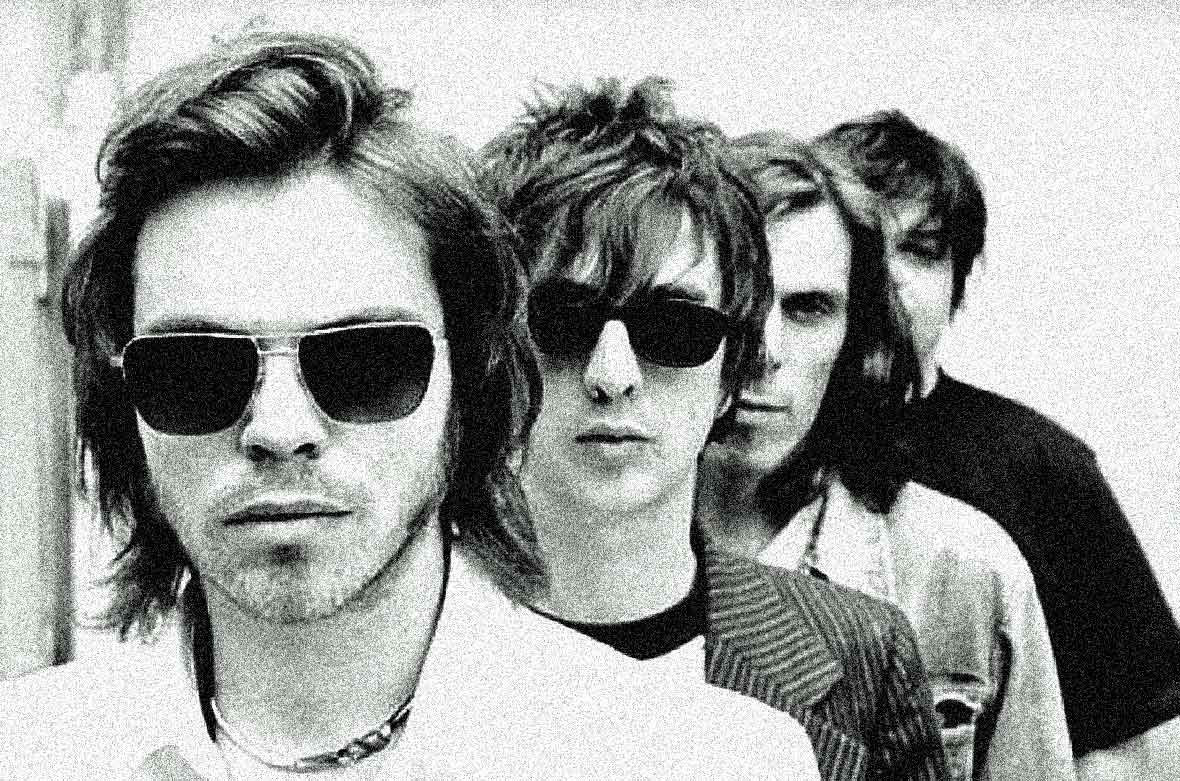 Supergrass In Session – 1995 – Past Daily Soundbooth

Supergrass were huge in the UK – their debut album was the biggest selling debut since The Beatles’ Please, Please Me. They had a string of hit singles and albums, and were critically acclaimed. But, for some reason, they didn’t hit it as big in the U.S. as they did in the UK and Europe. They toured the US, as well as the Far East, ending with a memorable gig in Beijing during their 2005-2006 tour. But they didn’t become the household name in the states as they became everywhere else. The reason? None that I can think of, except perhaps lack of record company support. Certainly, they released a lot of great material, and their albums are loaded with gems – but I don’t remember hearing them much on the radio in Los Angeles, and aside from the big 2005 tour, I don’t think they played much over here. They were, however very much loved by the critics.

Tonight it’s a session for John Peel, recorded on February 4, 1995 and features the band as a 4-piece with Rob Coombes playing keyboards. Described variously as hard-rock, Brit-pop, Brit-Rock and Power-Pop, Supergrass had a long and successful run before calling it a day in 2010. The members have gone off on solo projects, and I ran a pretty amazing Gaz Coombes concert from Holland a couple years ago.

If you aren’t familiar with the band, here’s another one you missed and need to catch up on. If you are familiar, you get to be reminded of why they were so great. The sound is a little funky, coming from not-the-best radio source, but it more than captures the essence of a truly dynamic band.

And while you’re listening – I gotta keep reminding you to chip in what you can for our Past Daily Spring Fundraiser – nobody has responded so far today and puts us behind in reaching our goal. So we have some catching up to do. You can help. If you haven’t already, please click on the link in the box below and pledge whatever amount you want to – it’s all vital to us. If you have contributed, tell your friends – we need all the support we can get during these last days of the Fund drive – so please do what you can – we’re depending on you.