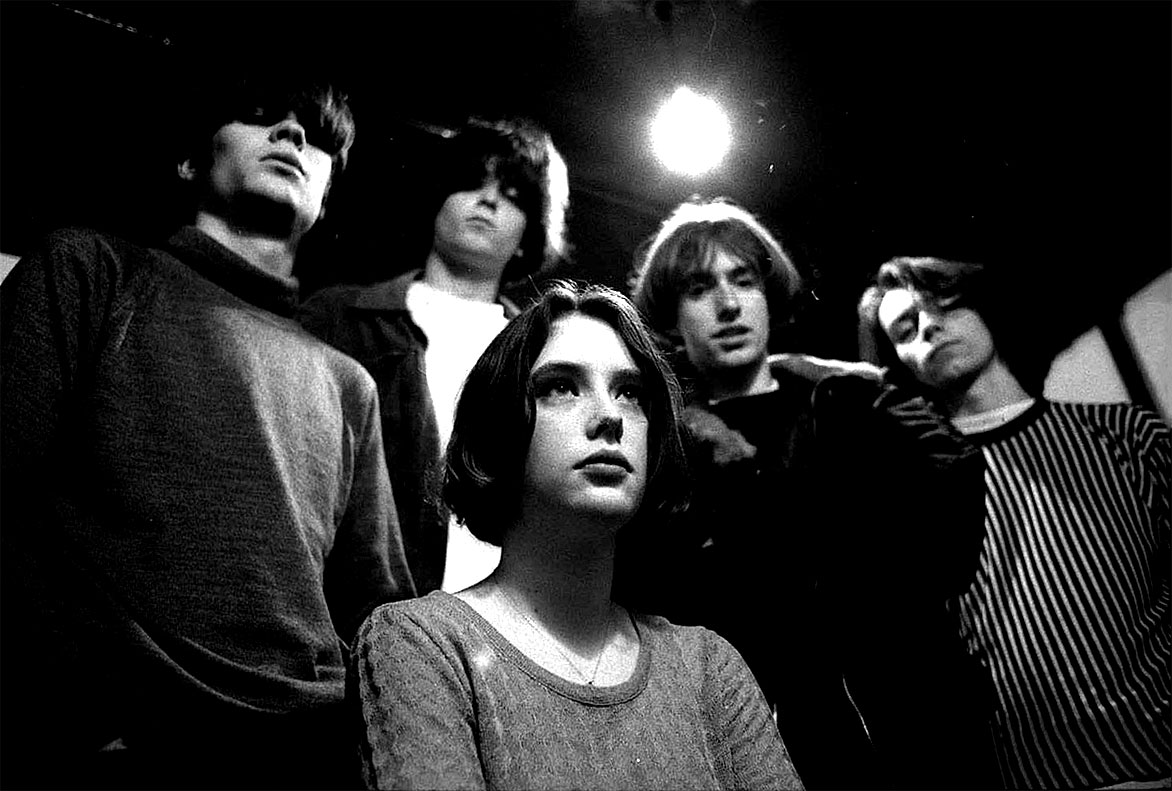 Slowdive In Session – 1991 – Past Daily Soundbooth

Slowdive were one of the pioneering bands of the Shoegaze era. In addition, they added Dreampop to the mix, and along with it came Indie. Of the bands which epitomized that movement, they were one of the handful that became synonymous with the new direction music was taking during the early 1990s. And although they received much critical praise early on, as Grunge and Britpop began to take hold with audiences, Shoegaze as a movement started falling out of favor and became the object of derision by those same critics who initially heaped on praise. Goes to show you the fickle nature of the press. The fans, however weren’t fickle and their popularity gained, both in the UK and the US. But unfortunately, the momentum they started with American fans got stalled when their US label, SBK decided to delay release of their debut album, Just For A Day. It certainly wouldn’t be the first such a mistake was made, either for Slowdive or any other band in a similar situation.

Slowdive did continue, releasing three albums before calling it quits in 1995, as Britpop took over and fans flocked to Blur and Oasis. They did reunite in 2014 and set off on a series of very successful festival appearances that year.

Tonight though, it’s a session for John Peel at BBC Radio 1 – from April 21, 1991. The period that marked the release of their much-anticipated debut and a bright and promising future. Here’s a reminder for veterans and an introduction to recent converts.

Heading into the weekend and we are really pushing hard for your help and your contributions in order to keep Past Daily up and running and the archive busy preserving and digitizing the thousands of hours of rare broadcasts, news, history, pop culture and Music. We’re not asking for a lot, but chip in what you can – and help keep this whole thing alive and moving forward. All we’re asking is for you to click on the link in the box below or click on the Fractured Atlas logo to the right of this page and make your pledge and contribution – we will love you for it and we will keep giving you all the best we can give. I promise.