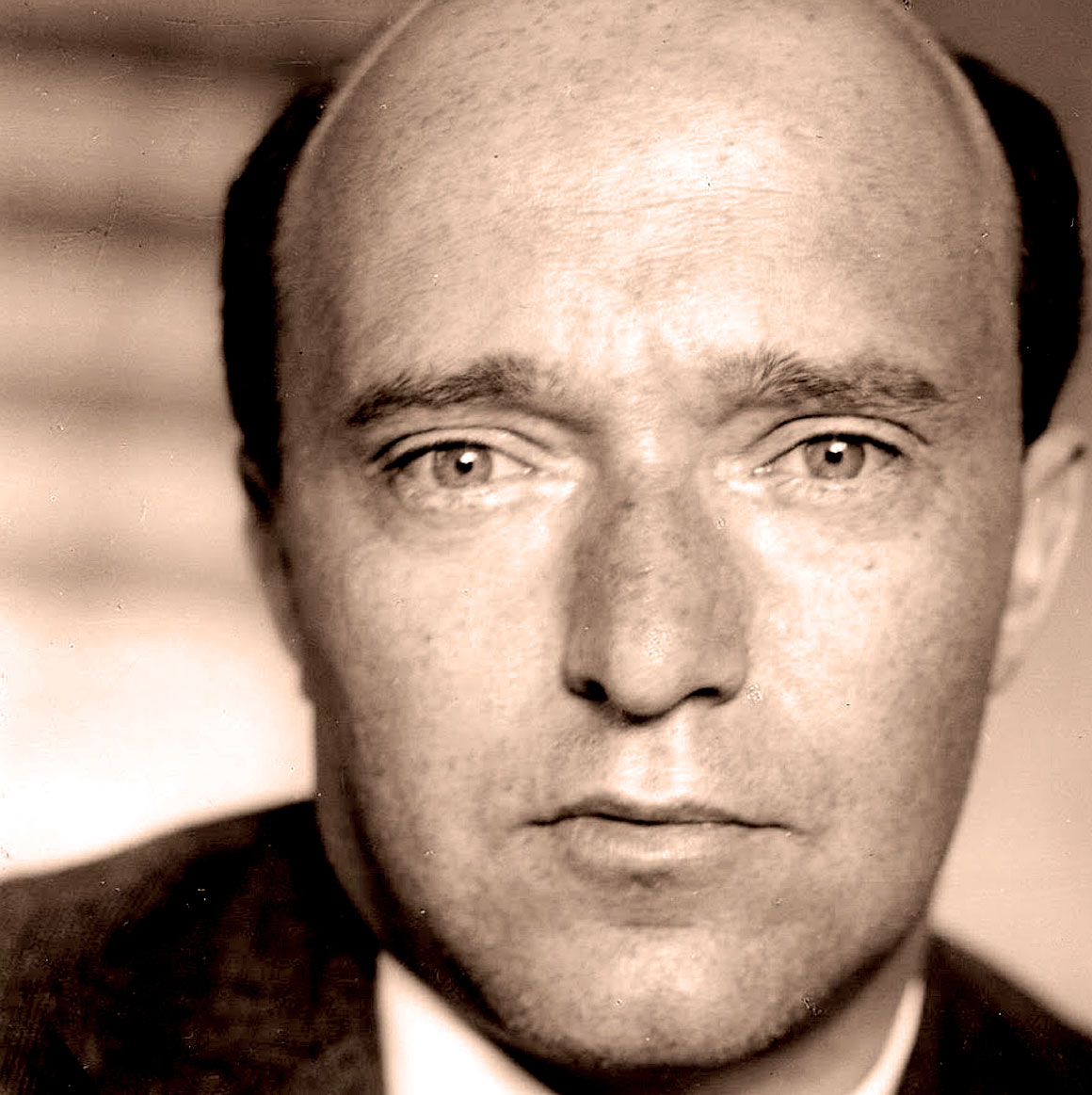 Erich Kleiber - one of the giants of the podium.

Erich Kleiber – one of the giants of the podium.

Considered one of the giants of the podium during the 20th century, Erich Kleiber had a distinguished, yet frustrating career. The Austrian conductor had come to prominence after conducting a performance of Beethoven’s Fidelio at the Berlin State Opera in 1923, and he became its Music Director shortly after. Through the 1920s and 1930s his international reputation grew, along with the popularity of his many recordings at the time. It was during the rise of Adolf Hitler and the turn to Nazism and Fascism in Germany, Austria and Italy in the later 1930s that Kleiber’s career became erratic. Resigning his post at the Berlin State Opera in protest, he relocated to Italy where led the La Scala Opera in Milan. He stayed there until 1939 when the Mussolini regime imposed the same edicts as the Nazis and Kleiber once again left, this time to relocate to Buenos Aires where he became Music Director at the legendary Teatro Colon.

After the war, Kleiber returned to Europe, and was once again offered his old post at the Berlin State Opera. Only now, the part of Berlin where the Staatsoper was, was now in the Russian sector, and Kleiber resigned once again, before conducting a single performance. From that point on, he was guest conductor of numerous orchestras. During this time, the lp came into being, but Kleiber recorded precious little during this phase of his career and his death in 1956 was a tragic ending to a career of possibilities.

This performance, as guest conductor with the NBC Symphony, was one of several American orchestras he performed with over the years. The all-Wagner program comes from March 10, 1946, and is mostly likely well-documented in the flood of unofficial releases of his live performances over the years. This recording comes via the NBC Symphony series from Armed Forces radio, which is always a hit-or-miss affair when it comes to historic recordings of this nature. But better to have it than not have it at all.

If you aren’t familiar with the work of Erich Kleiber, you should do some digging and sample more of his work. If the name Kleiber sounds familiar, but you know of a Carlos Kleiber, he was Erich Kleiber’s son. The fruit didn’t fall far from the tree.

And while you’re listening – it’s been a busy day and a lot of you have contributed today – that’s wonderful and I am grateful beyond words for all of your support. If we can keep this up, we’ll meet our goal in no time. So, please – if you’re on the fence about donating, take a moment to check us out – scroll through the 7,000 + posts we have so far. We’ve been here for a while and would love to stay here – but we need your help in order to do that. So, click on the link in the box below or click on the Fractured Atlas logo to the right of this page and make your tax deductible contribution in whatever amount you want to chip in – it’s all needed and it’s all gratefully appreciated.