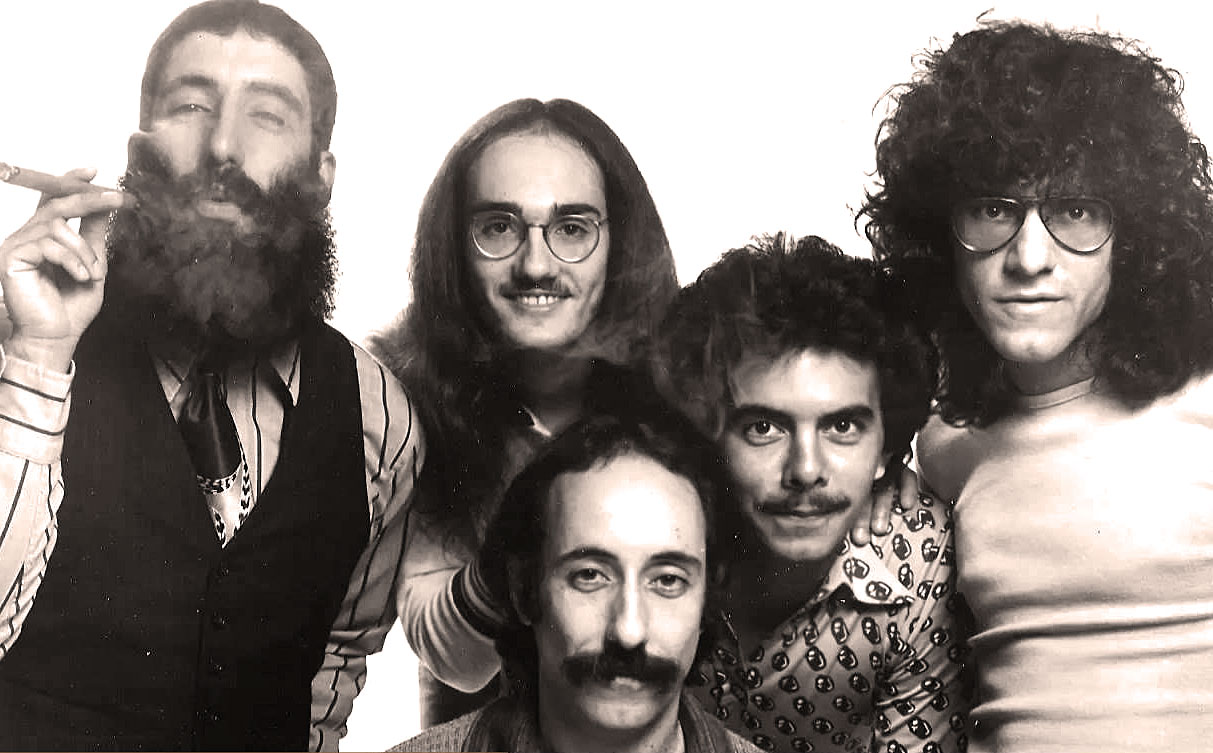 The Good Rats - Epitome of the Uber-Cult band.

The Good Rats – Epitome of the Uber-Cult band.

The Good Rats, often referred to as “The most famous unknown band in America“, got their start in 1964. The Long Island, New York natives have had a consistent cult following, and it’s only grown over the years. Although they’ve had some minor national and international success over the years, they are primarily known on the East Coast of the U.S. – or more exactly, the Long Island, New York part of the East Coast.

But to say they are a cult band gives you the impression they are followed by a distinctly small following of die-hard fans. They actually have a huge local following, and because of that, they are sometimes characterized as an “uber-cult band”.

Their brand of Rock goes to straight Americana – with a liberal dollop of Blues, but basically The Good Rats are a Hard Rock outfit, pure and simple.

This concert, on their home turf, is from the fabled My Father’s Place in Roslyn, New York – it was recorded by WLIR-FM as one of their regular weekly concerts on the 4th of July 1979.

Over the course of their career, The Good Rats have released some 14 albums on various labels over the years. Although they are not as active as they once were (as well as lead singer Pepi Marchello’s recent passing as the result of a heart attack in 2013), the band still gets together occasionally just to remind people that the Long Island Sound is alive and well.

If you’ve been around you have no doubt heard of them, although they may not register instantly – if you haven’t heard of them, here is a taste of what a local band with a big cult following sounds like.

And while you’re listening – please make your tax deductible donation to help keep Past Daily up and running and to keep the Archive actively preserving and digitizing the thousands of hours of rare broadcasts, interviews, Concerts and Pop Culture to offer you every day. Please click on the link in the box below, or click on the Fractured Atlas logo to the right of this page and chip in what you can – it takes a minute but it lasts forever. I can’t thank enough those of you who have turned out and contributed and told your friends – you’ve stepped up to the plate and are supporting one of the best sites on the Internet. Keep up the fantastic work!