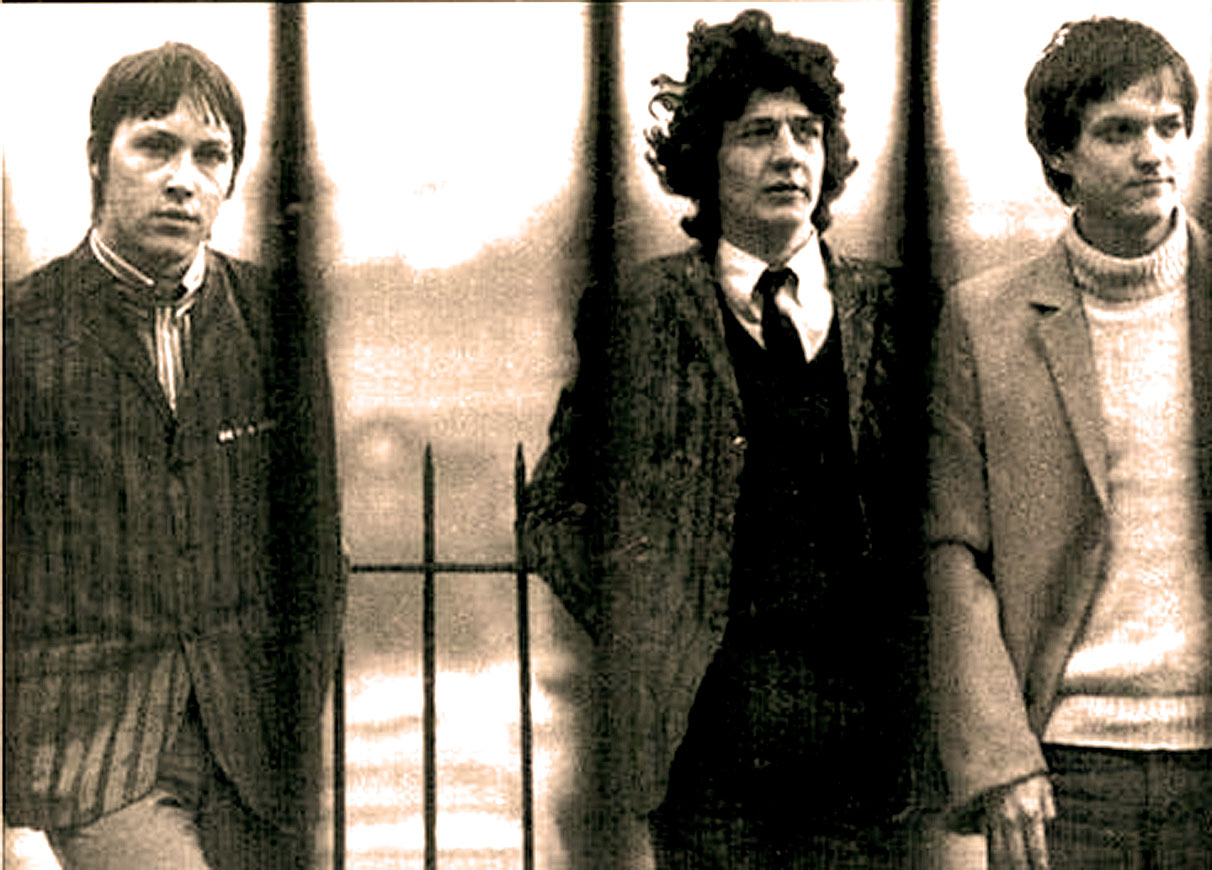 Cigarettes - like so many bands of the period - came and went in a flash.

The Cigarettes In Session – 1980 – Past Daily Soundbooth

The Cigarettes – like so many bands of the period – came and went in a flash.

Like so many bands from just about every era of Rock, The Cigarettes were short-lived, but had a strong local following in Lincoln, a small town in the UK where The Cigarettes were formed. They were local celebrities and, because it was the punk era, pressed their own records and did everything themselves. And as a result, managed to get word around and beyond the confines of their home town. The released one single and one ep on their own – and that was the extent of their studio legacy.

They got some national exposure via this session, the only one they recorded for John Peel at the BBC in February 26, 1980. It did do wonders for the group, but not enough to sustain them, and soon it was time to consider what the future was all about.

They broke up soon after and The Cigarettes commercial recordings have gone on to become collectable – their sole ep release fetching a couple hundred dollars on the collectors market in recent years.

If you’re a collector, you have probably heard of this band – if not, they are further evidence just about every decade and era of music has more than its fair-share of the overlooked, underrated, or just simply obscure. The Cigarettes were certainly overlooked, fortunately, not by John Peel.

And while you are, I can’t tell you how much we need your support, a small donation from you – chipping in what you can so we can continue to give you rarities and undiscovered gems. There’s a lot around and we do this all the time. But we can’t do it without your help and support – whether it’s chipping in $20 or telling your friends about us – it’s Past Daily’s annual Spring Fundraiser and we need to hear from as many of you as we can over the next few days. Please click on the link in the box below, or click on the Fractured Atlas logo on the page right next to this one and pledge your support. We can’t do it without you and you’re the reason we’re here. So please do what you can.