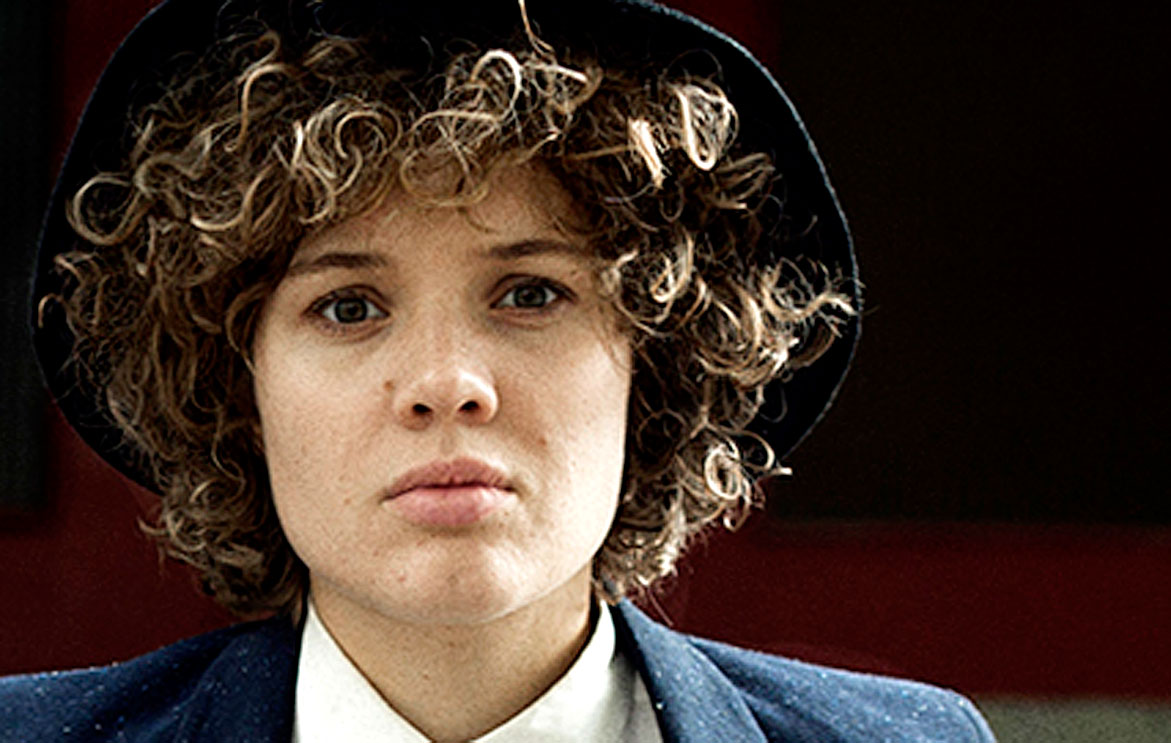 Taking it all down a few notches tonight with a set by Swedish Folk/Indie Singer-Songwriter Amanda Bergman tonight. Recorded live at Motel Mozaique 2016 by Netherlands Radio network VPRO and broadcast by 3VOOR12-FM.

Bergman has been associated with several projects the past few years – and has also gone by a few different stage names; notably Hajen and Idiot Wind. Her current group effort is lead singer for the band Amason, but she has also launched a solo career, with her latest endeavor Docks, her debut album which came out in February of this year.

Even though she is billed as Folk/Indie, her voice has a haunting quality to it, and backed up by her band, she creates a soundscape of many layers – and being recorded in a cavernous Church only adds to the engaging, hypnotic quality to her work.

She’s currently on a tour of Scandinavia before heading to Europe later on this summer. Late last year she did a tour of the U.S. with Amason and opened for Of Monsters And Men at the Greek Theatre in L.A. by all accounts, the press and reception here were good and it’s hoped she comes back to the States at some point this year.

But for now, here is what Amanda Bergman and Amason were up to on April 9th.

And while you’re getting into Amanda Bergman, we’re winding up the last few days of our Spring Fundraiser and we really-really-really need your support. We’re asking you to chip in what you can so we can keep Past Daily up and running, giving all the best and rarest around. It takes a lot of time and effort and we have to pay the bills. So, a couple times a year we do a Fundraiser and ask for your help and your tax deductible contribution to help us make rent and upkeep costs of running the site and the archive, which is busy preserving and digitizing thousands of hours of rare news, broadcasts, history, interviews and concerts and to shar them with you every day. So please, take a minute out and click on the link in the box below, or click on the Fractured Atlas logo to the right of this page and lend your support – we really need it and you have no idea how much it’s appreciated.