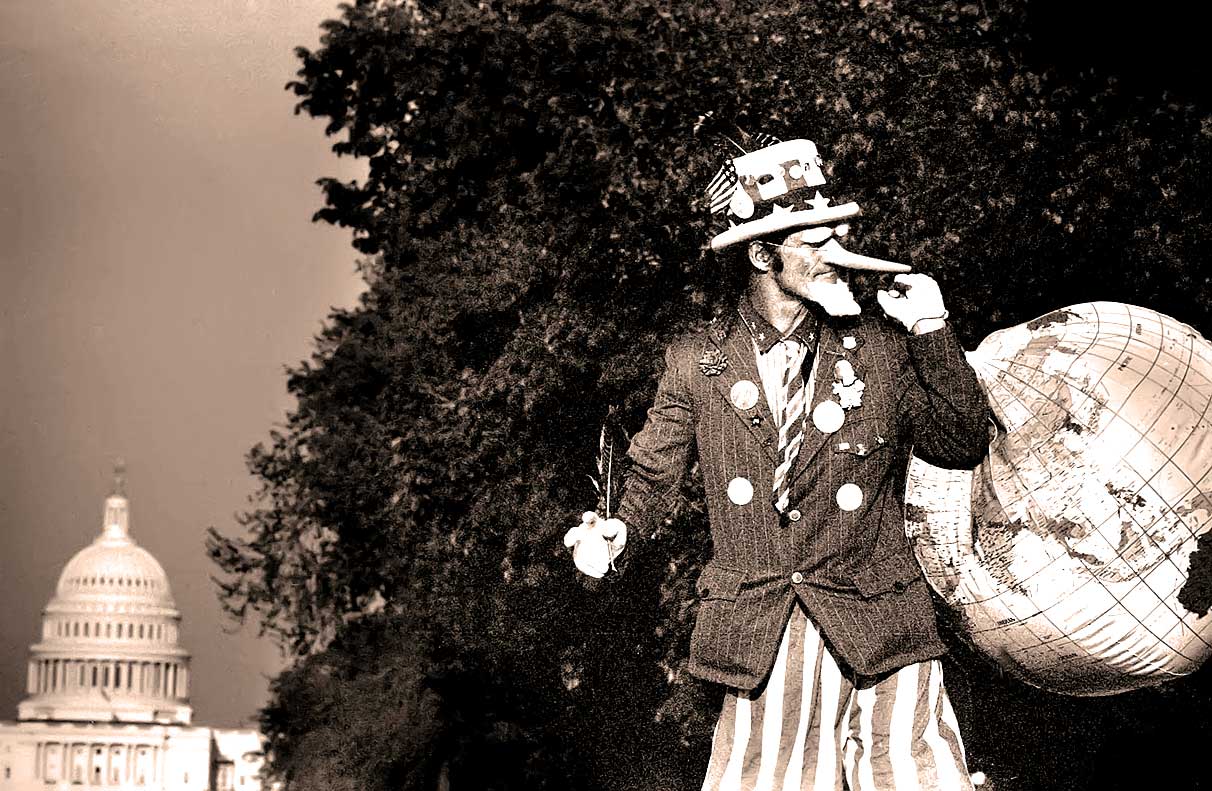 April 22, 1990 – twenty years to the day since the first Earth Day celebration in 1970. 20 years since the warnings, the Carbon Dioxide emissions, the global warming reports, the pollution and the ever-more-crowded world.

And 46 years since that first Earth Day celebration, a look back at what it was like for the 20 year progress report. The subject of Global Warning still causes controversy – the battle between the deniers and the scientific community still goes on. But awareness of the deeply troubling and more dire predictions of our state of affairs is getting a bit more recognition than before. The NIMBY approach to conservation has now affected everyone – it’s now a universal problem in need of a solution; not one that looks good only on certain days and under certain conditions.

But the world of 1990 was still a considerably different place than the world of 1970 – and both are wildly different than the world of 2016. We still consume as much – even though we recycle more than we did in 1970, it’s still not to the degree necessary. We still waste an incredible amount of dwindling food and natural resources, we are still a consumer-oriented society and planned obsolescence is worse now than ever before. We haven’t learned that much – and we still think it’s someone else’s fault and someone else’s problem. But what we are is aware more now than we were in 1970 – aware that it’s fragile and going away and seeing the results. Aware that we’re the problem and aware we can at least try to fix it. Aware there are political overtones and that the division between peoples is growing ever-wider. And aware that, it may just be too late after all.

And while you’re listening – please take a minute out to make your pledge and tax deductible contribution to Past Daily’s Spring Fundraiser – we took the day off yesterday and have to catch up. We’re days away from finished and we’re still a ways off from our goal. We need your help and we need your support. So please, click on the link in the box below, or click on the Fractured Atlas logo to the right of this page and chip in what you can. We’re here because you’re here and we can’t do it without you.