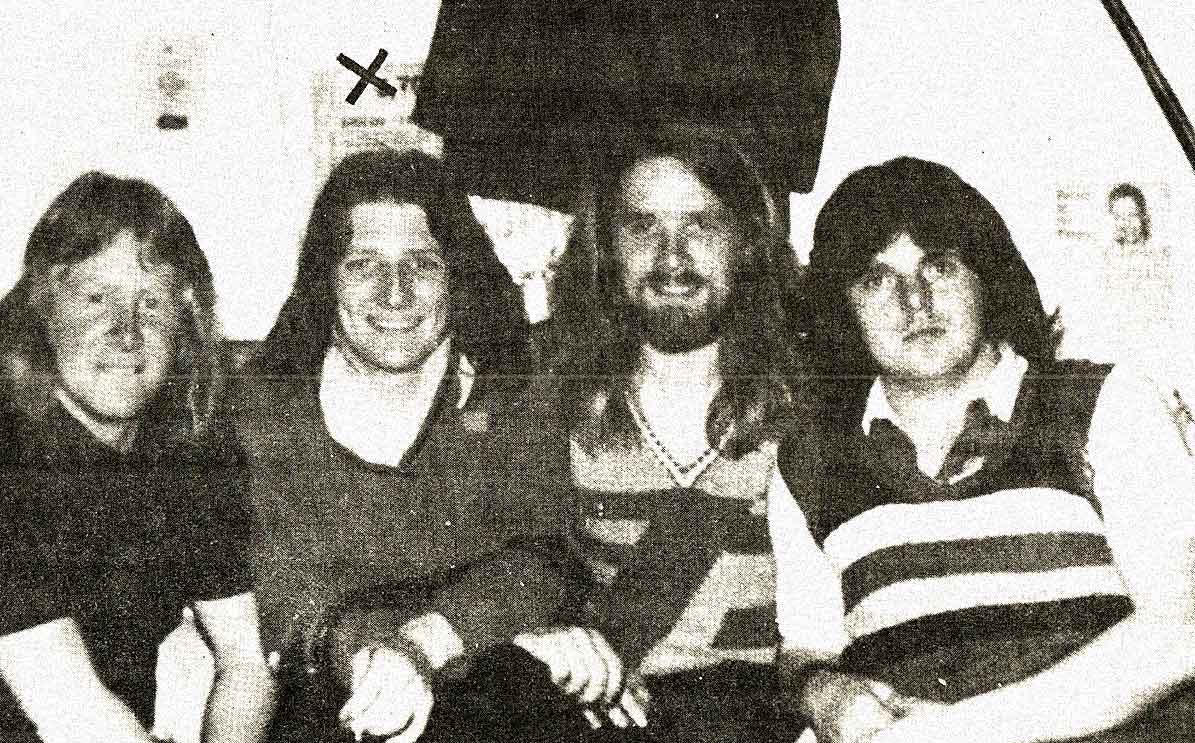 On this April 25th in 1981, the news was coming from Maze Prison in Northern Ireland, where Bobby Sands, a member of the Irish Provisional Army, whose imprisonment and Hunger Strike, now in its 56th day, was attracting worldwide attention. Sands, along with nine other imprisoned members of the Irish Provisional Army were protesting the removal of Special Category Status, a condition set by the IRA for meeting with the British Government to discuss a truce. The status was a de facto Prisoner of War status which was the same as those outlined in the Geneva Conference, allowing prisoners not to wear prison uniforms or participate in prison work and were housed together with their paramilitary factions as well as allowing for extra outside visits and food parcels. The move was seen as going back on a guarantee and Sands launched into a hunger strike. On this day, members of the UN Human Rights commission arrived at Maze to try their hand at negotiating a settlement to end the strike. At news time, it wasn’t clear if the Human Rights Commissioners had successfully met with Maze Prison officials. Sands issued a statement earlier saying he would only meet with the commissioners if three close associates were also present and it was unclear if that had been accomplished. Since it was a matter of time before all sides would agree, Sands may have to abandon his hunger strike and it was feared Bobby Sands would be unwilling to do that.

And there was other news – Warren Richardson, who was nominated to the post of Assistant Secretary for Health and Human Services, asked his nomination be withdrawn, owing to reports surfacing of his involvement with Anti-Semitic organizations. His withdrawal was accepting and the post went searching.

And President Reagan left for the weekend, heading to Camp David, where he was to be working on the rough draft of his upcoming speech to Congress on his Economic program. He left behind orders to remove the embargo on grain shipments to the Soviet Union and to begin negotiations on new shipments. The Agriculture Department was rumored to be giddy over the prospects.

And that’s a small slice of what went on, this April 25th in 1981 as presented by the CBS World News Roundup.

And I don’t need to remind you – but if you just got here, I will anyway – We’re in the final days of our Past Daily Spring Fundraiser and we need your help – click on the link in the box below and chip in what you can, it’s tax deductible and it helps keep us up and running and continuing preserving and restoring thousands of hours of rare and fragile historic audio. So please do what you can.