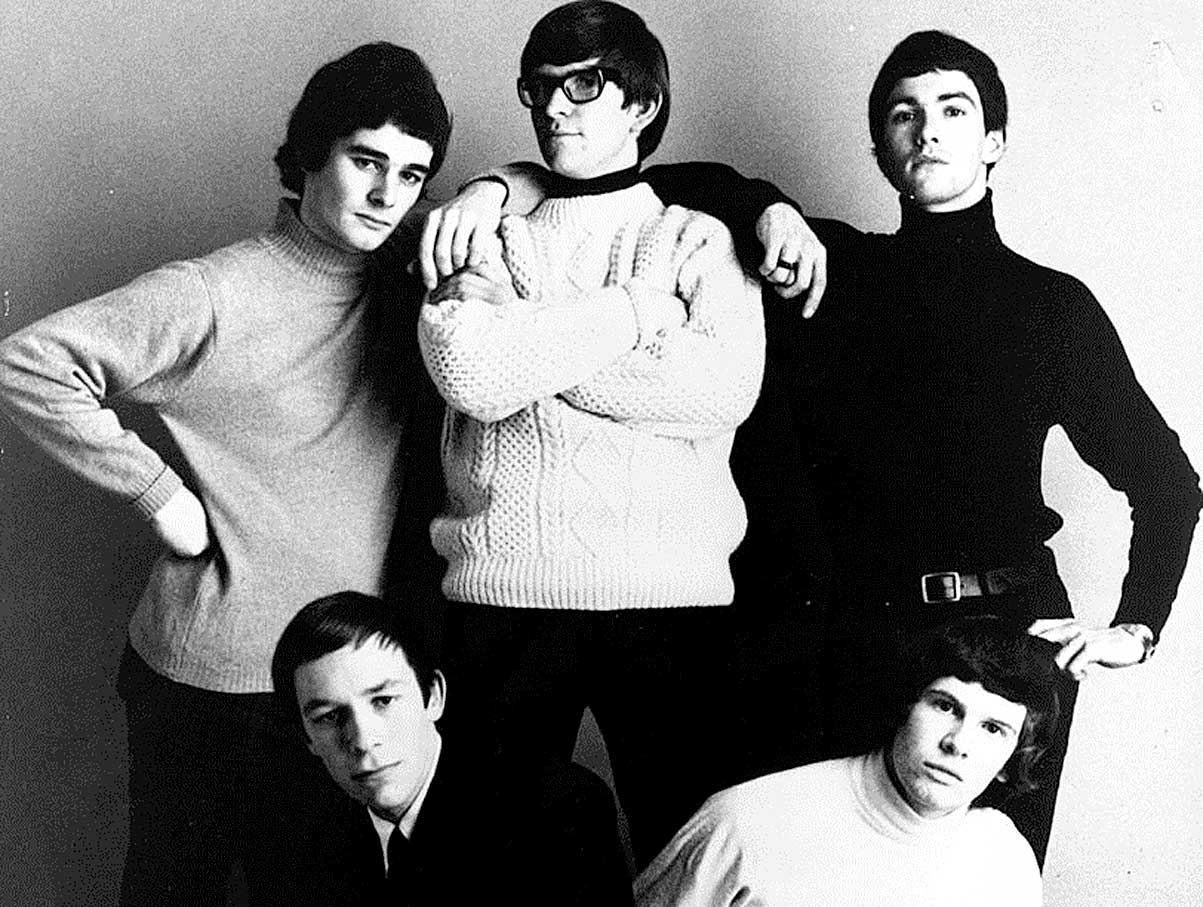 The Zombies - A band equally at home with their own material as Burt Bacharach's.

The Zombies – A band equally at home with their own material as Burt Bacharach‘s.

If they recorded nothing else, The Zombies would be cemented in the legacy of 60s indelibles with She’s Not There and Tell Her No. But they recorded a lot more – and during the time of their initial tenure, they recorded a huge range of music and made it their own in the process.

Evidenced by this series of BBC Sessions for the Top Of The Pops Radio series from 1966 and 1967. Covering American Soul classics Goin’ Out of My Head, This Old Heart Of Mine and the haunting Burt Bacharach tune The Look Of Love, it was clear The Zombies had a lot more to offer than the acknowledged hits.

You may not be familiar with this aspect of The Zombies, or these tracks, which were not officially released (until a recent release of BBC session material came out). By the time they did the 1967 session which included The Look Of Love, music was changing, and so was the band. The Zombies would disband in December of 1967, leaving the milestone Odessey and Oracle (their misspelling) as a final gesture until reuniting many years later. Rod Argent would go on to found Argent, which became a huge success during the early 70s.

But this is The Zombies during their period of transition, and they offer some covers of songs which were hits for other people, but done in the inimitable Zombies style and shouldn’t be missed.

And please don’t forget to make your Tax Deductible contribution, during the final days of The Past Daily Spring Fundraiser – we need your help and we are appealing to you to chip in what you can (if you haven’t already, and a LOT of you already have!) and tell your friends. This is the kind of stuff we offer every day of the week, and have since 2012. We want to stay here and continue doing what we’re doing – we also want to be able to finish the herculean effort of preserving and restoring the thousands of hours of historic broadcasts, interviews, concerts and Pop Culture left to do. We can’t do it without your help – so we’re asking you to make the choice, and click on the link in the box below and give what you can – a little means a lot to us and it is all greatly appreciated and gratefully received.