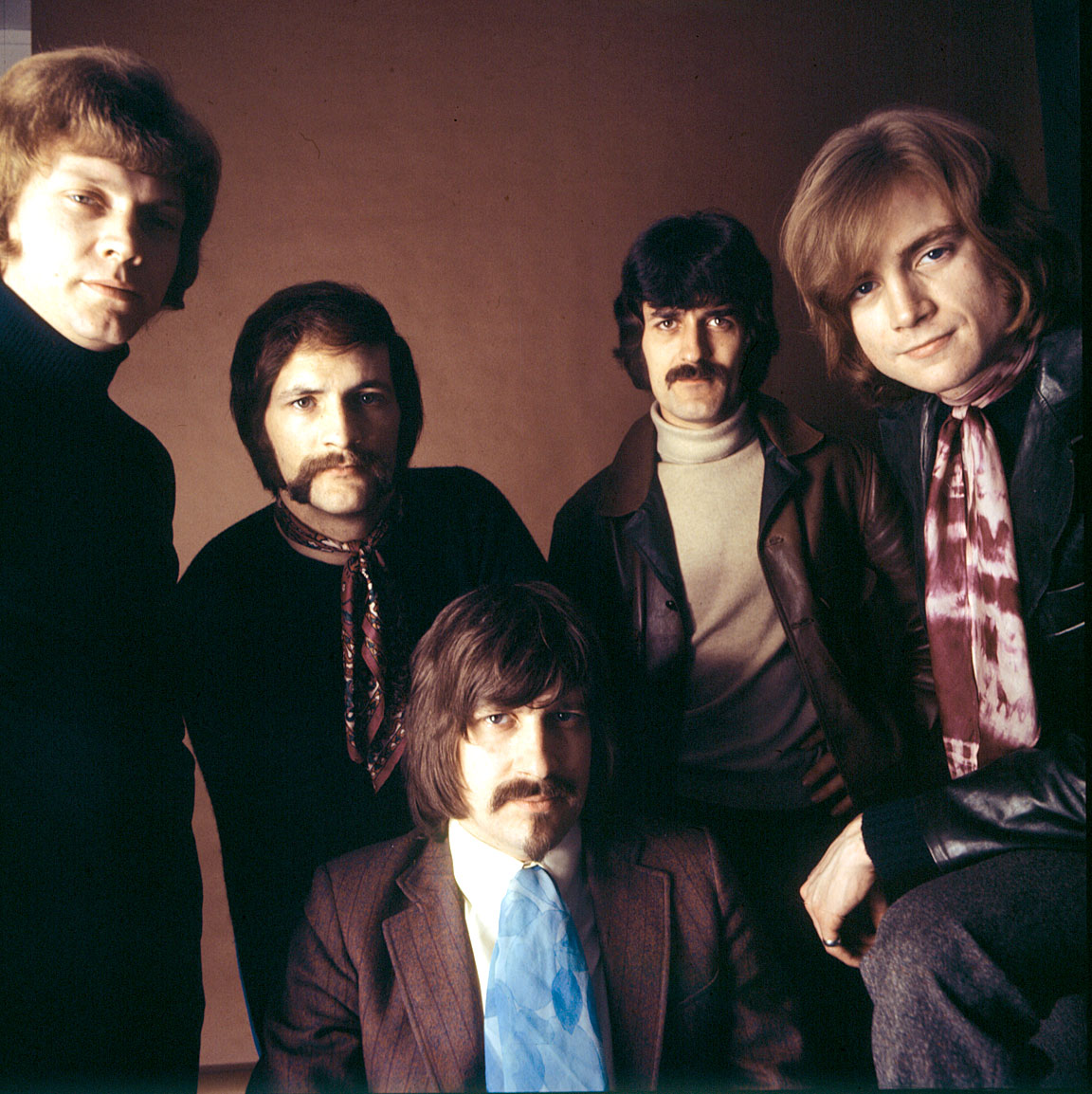 The Moody Blues - Took the mellotron on the road, and people were amazed.

The Moody Blues – In Session 1967 – Past Daily Soundbooth

The Moody Blues – Took the mellotron on the road, and people were amazed.

Since we started the week with The Zombies in session, perhaps it’s a good idea to keep it going by adding The Moody Blues in Session at the BBC in 1967.

Certainly not the first band to make use of the Mellotron, they were one of the first to take it with them on the road which, as anyone who has worked with those rather temperamental instruments will tell you, it was risky at best.

But The Moody Blues were making the transition from Beat Group, who rose to fame with a cover of Bessie Banks haunting Go Now, to now getting ready to make musical history with Classical Rock, the precursor to Prog-Rock and a less gritty version of what Procol Harum were doing around the same time. Days Of Future Passed was The Moodies magnum opus – in addition to making massive use of the Mellotron, many of the songs from that album were lavished the strings and heady concoctions of sonic splendor. At the time it was new, and the audience gravitated to it as the perfect music to get stoned to. And with such anthems as Nights In White Satin getting played, almost constantly on Top-40 (as well as the newly discovered FM), The Moody Blues were poised to become the spokesmen for all things Technicolor and wrapped in sound.

This set of sessions, two actually – one from April of 1967 and the other from November of 1967 catches The Moodies in the middle of their Days Of Future Pass phase – it would stay with them for quite a while, long enough to be parodied and made fun of. But at the time it was new and gorgeous and people were falling over their speakers, in love with the luxuriant sounds coming from Messrs. Pinder, Hayward, Lodge and Edge.It was, after all, the Summer of Love.

So this session lands us right in the middle of the mania – recorded by BBC Radio 1 for use on their Top Of The Pops series, it features a nod to the old material (Don’t let Me Be Misunderstood) and a head-first plunge into the new stuff (Peak Hour).

All in all, a good set of tunes from a band who were highly influential at the time and who signaled yet another direction shift in Pop Music.

Crank it up, as always (have I ever asked you to play something quietly?).

And while you are -don’t forget to chip in what you can during this last full week of our Spring Fundraiser – we’ve added a pile of great premiums you can choose from, to make you donation go a bit further – so on top of getting a Tax Deduction, you get to take your pick of some CD box sets and even a long-out-of-print Novel. All our way of getting you to make the choice to support Past Daily and the ongoing efforts of restoring and preserving thousands and hours of rare of precious recordings. You can help and you can tell your friends – chip in what you can – we won’t be pitching away for a whole lot longer, so please make the your pledges now by clicking on the link in the box below or the Fractured Atlas logo to the right of this page and make your support known.
We’ll love you for it – seriously!