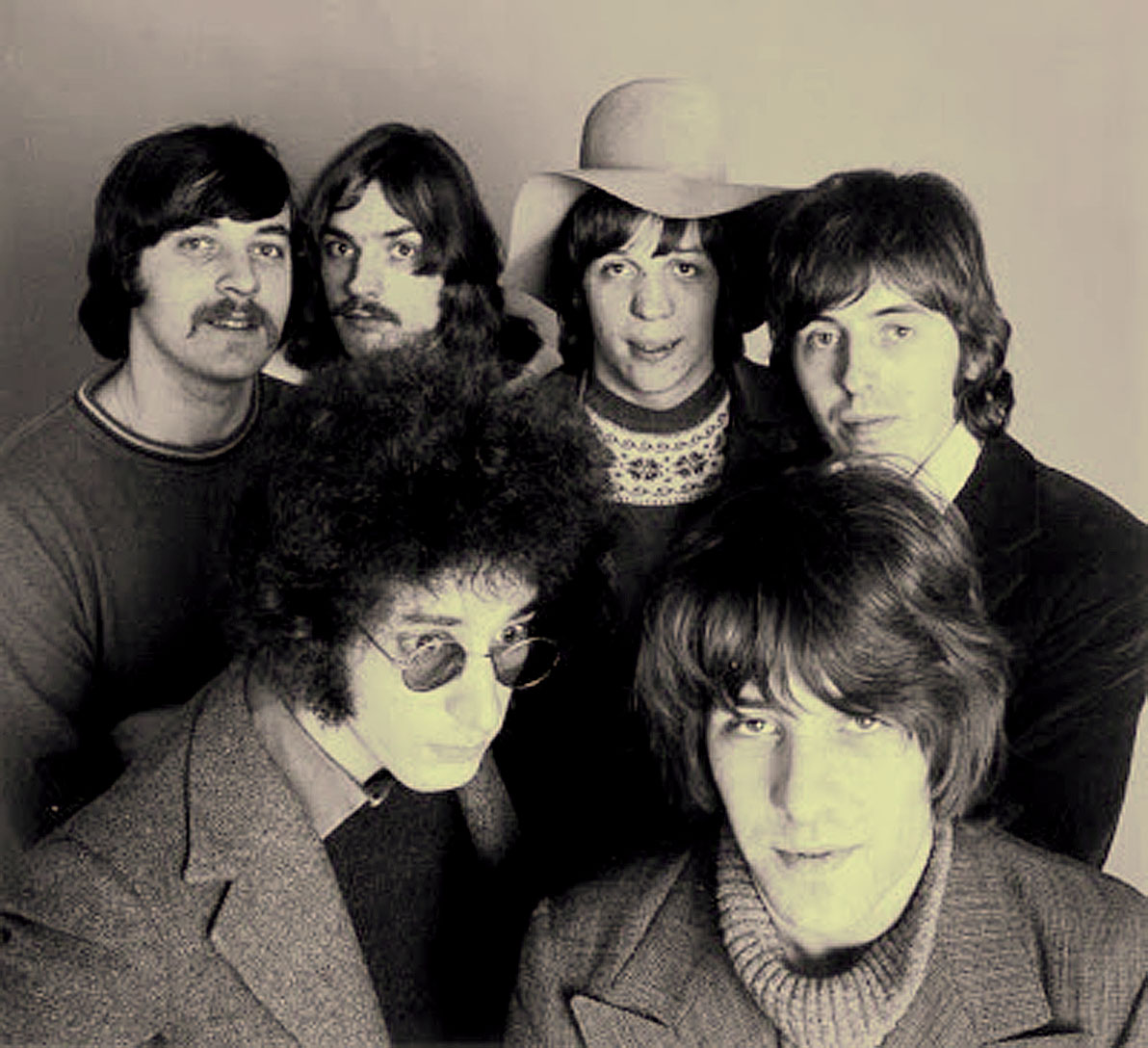 Procol Harum - the comings and goings of band members.

Procol Harum – the comings and goings of band members.

Procol Harum, in concert for John Peel and recorded on June 21, 1970. Around this time, the band released their fourth album, Home a few days earlier and were undergoing some personnel changes in the process. Keyboard player Matthew Fisher left the band along with bassist David Knights. Former Paramounts bassist/keyboard player Chris Copping joined and the band took a decided turn in the direction of a more blues-based sound, which was the sound of The Paramounts, the band which eventually became Procol Harum – and now with the addition of Copping – it was, ostensibly The Paramounts.

Direction change or not, Procol Harum were still an extremely popular band, probably more so in the U.S. than in the UK – but not as popular as they were in the rest of Europe, where Home was in the top 10 in Denmark. The more bluesy-approach was relatively short-lived as they returned to the more Art-Rock based approach with Broken Barricades the following year.

Still, a band which proved influential to a number of musicians and became one of the catalysts in the Prog-Rock movement in the early 1970s.

If you’re not familiar with the music of Procol Harum, this is from their mid-point – and you might want to investigate their earlier material to get a better idea of why they were so influential. But this is still an enjoyable concert from a band whose work has always been interesting and engaging.

Play loud . . .but the original sound is bit funky towards the end and you might not want to test your speakers with this.

But while you’re doing that, take a minute and chip in (if you can) to the Past Daily Spring Fundraiser, while we wind down the last week of pitching and asking – begging and pleading. We’ve added a pile of great premiums to chose as a way of saying thank you for your support. Grab them while you can – but you can’t unless you contribute a few Tax Deductible dollars to help keep us up and running and the archive busy preserving and restoring the thousands of hours of priceless tapes and broadcasts we use for these posts. Just click on the link in the box below and make your contribution – and a huge hug of appreciation from us.