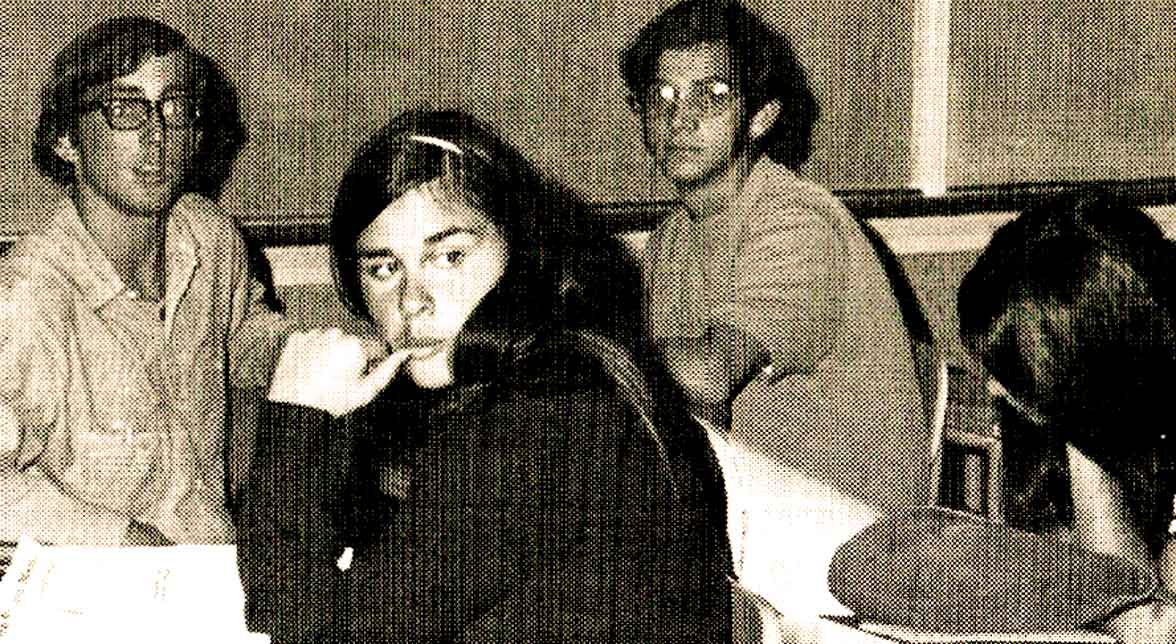 And you're trying to figure out how you can ditch school tomorrow and head to Station 8.

And you’re trying to figure out how you can ditch school tomorrow and head to Station 8.

September 4, 1967 – Summer of Love is over, in fact Summer in general is (theoretically) over. But in L.A., that’s when the heat starts. So here you are, first week of school, a new semester, and the Weatherman says it’s supposed to be 92 degrees out tomorrow. You’re listening to KRLA and Jim Wood gives you the news, but he’s also playing a Buffalo Springfield exclusive – A Child’s Claim To Fame – it arrived at the station earlier, and you get to hear it first. There’s a rumor Buffalo Springfield will be playing at your high school later on. Of course, they also said The Doors would be playing too, but . . .

That’s a slice of September 4th 1967 – and if you were in High school in L.A. at the time, this was what your night was sounding like, if you were home – instead of hanging out with your friends in front of Canter’s, or across the street at The Infinite Mind, or up the street at The Free Press Bookstore and Kazoo – lots going on. But it was a school night – and if you were going to ditch tomorrow you had to at least pretend you were doing homework. Or maybe you really were and you were getting good grades. Noting wrong with that. Especially if it meant getting your first car if you kept up a B average this semester. But it’s still going to be in the 90s tomorrow, and L.A. schools are notoriously un-airconditioned. The choices.

KRLA is on a nostalgia kick this night – 1964. They’re playing old Beatles and Dave Clark 5 records and your mind is heading back to Junior High – seems like a million years ago. Some of the stuff your mind runs back to makes you cringe – yeah, you said that – yeah, you did that – yeah, you really wore that. Glad not to be back there again – 1967 is fun. And with any luck it won’t end any time soon.

And that’s what September 4th sounded like in 1967, compliments of KRLA and The Jim Wood Show. Jim Wood, who had previously been on KGFJ and got the nickname The Vanilla Gorilla (because he was white and had a rather soulful voice), was now spinning platters as one of the 1110 men.

In case you forgot, here’s what he sounded like and what a certain night in September sounded like. If you’ve never heard top-40 before, this was it – this was all their was (for a while anyway), and the Disc jockey‘s were your guides through the wilderness of Pop. You trusted them – some more than others, but you trusted them to steer you in the right direction, because radio had a certain obligation to keep you informed – and being informed also meant hearing music before everyone else.

So crank it up and dive into the Wayback Zone.