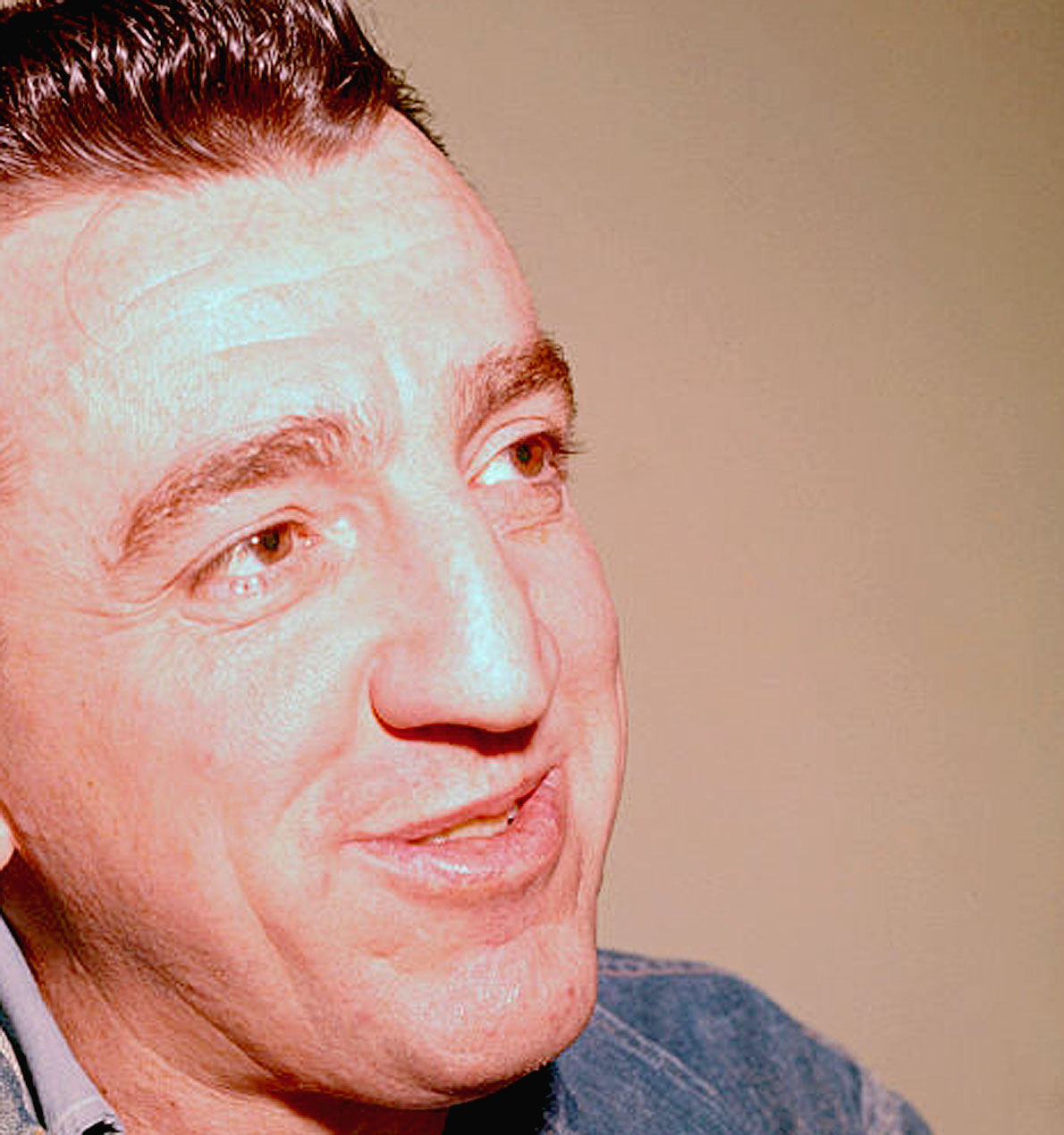 Caryl Chessman - after 9 appeals and 12 years on Death Row, the Red Light Bandit ran out of chances.

May 2, 1960 – The Apple-Green Chamber – The Execution Of Caryl Chessman

Caryl Chessman – after 9 appeals and 12 years on Death Row, the Red Light Bandit ran out of chances.

May 2, 1960, the day a 12 year odyssey came to an end. Convicted murderer and rapist, Caryl Chessman, known as The Red Light Bandit, exhausted all of his appeals and was executed at 10:00 am on May 2nd.

Caryl Chessman became a cause celebre during the 12 years he was on Death Row. The author of a best-selling book, and a case which brought international attention to the issue of Capital Punishment in America. His conviction, where he maintained his innocence, even as the pellets were tossed into the chamber, brought the attention of numerous personalities, including Eleanor Roosevelt, Marlon Brando, Billy Graham, Norman Mailer and Aldous Huxley, and a movement was begun to abolish the Death Penalty in the U.S.

The case and the execution became huge news – as is evidenced by this collection of broadcasts, beginning on the evening of May1st and going until the evening of May 2nd. Every news outlet was poised and updating almost hourly. News of the pending execution and the actual death announcement were given as bulletins, breaking into whatever programs were going at the time. The question of The Death Penalty and Capitol Punishment touched off a debate which has lasted for decades. Even during the vigil outside the Prison where the execution was to take place, crowds of angry pro and anti death penalty demonstrators clashed. But some, including the Chief Warden of San Quentin, formerly a supporter of the Death Penalty, because a staunch opponent of the Death Penalty after the execution.

Ironically, towards the end of the day (and the broadcast excerpts) an announcement is made that most broadcast stations were to go off the air the following day from 11:00 am to 11:30 am to run a national test in case of an Atomic Attack, followed by an address by President Eisenhower. It was one of those times.

Here is that series of broadcasts regarding the appeals and death of Caryl Chessman, from May 1-2,1960. Sound is iffy in places and was rescued from deteriorating originals, so bear that in mind when listening to it.