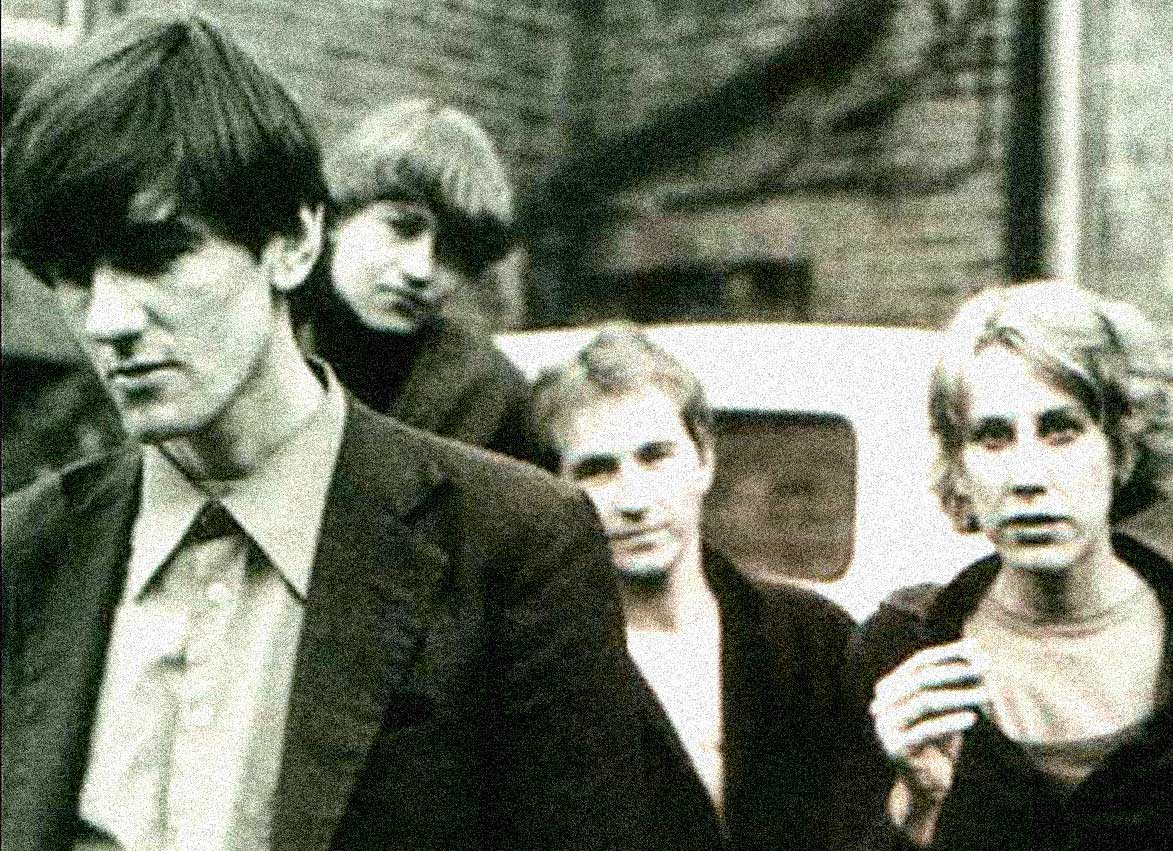 The Go-Betweens - from Brisbane with depth and importance and some catchy tunes to boot.

The Go-Betweens – In Session 1984 – Past Daily Soundbooth

The Go-Betweens – from Brisbane with depth and importance and some catchy tunes to boot.

From Brisbane Australia, The Go-Betweens were a highly regarded band in the UK. Having begun by 19 year old Theatre Arts majors in 1977. The Go-Betweens initially consisted of singer-songwriters Robert Forster and Grant McLennen, joined later by Lindy Morrison on drums and Robert Vickers on bass. They released their first singles in Australia in 1978 and 1979, before relocating to Glasgow temporarily in 1980. And that’s where their fortunes turned for the better. Their debut album Send Me A Lullabye was released in Australia in 1981 and caused a stir, prompting the band to relocate again, this time to London.

The focal point of The Go-Betweens was their very strong song writing skills – and they won a considerable amount of praise from the press for what was considered some truly engaging songwriting. However, it didn’t translate into commercial success, and it was a point of considerable bafflement, not only to the Press but also to the band. American Journalist Robert Christgau described the Forster-McLennen team as “the greatest songwriting partnership working today”.

Undaunted by this seemingly lack of commercial success, the band went back and forth between the UK and their native Australia over the years. This session comes on the heels of the release of their third album, Spring Hill Fair, which was released in September of 1984. And for all the lack of major success, there were small signs here and there, particularly around 1986 when they finally hit the charts in Australia with the single, Spring Rain.

Eventually, this lack of success would have its toll, and The Go-Betweens called it quits in December of 1989. There was a brief reunion from 2000 to 2006, that ended with the sudden death of Grant McLennen from a massive heart attack.

They may not have achieved a great commercial success, but they have been highly regarded over the years, and it’s one more instance of a band having all the ingredients, but somehow never making it to the soufflé stage.

If you aren’t familiar with the music of The Go-Betweens, this Peel session is a good place to start – it’s the second one they did at The BBC and it deserves to be played loud. Seriously.

And while you’re listening – 4 Days till its over – 4 Days until we call it quits and end our Spring Fundraiser – 4 Days for you to chip in what you can and make a difference – your support is desperately needed and your Tax Deductible donations keep us up and running, thanks to you. So please, click on the link in the box below and chip in what you can. You can also take advantage of some amazing Premiums if you pledge $20.00 or more. So do what you can and help save history and all this great and undiscovered music!