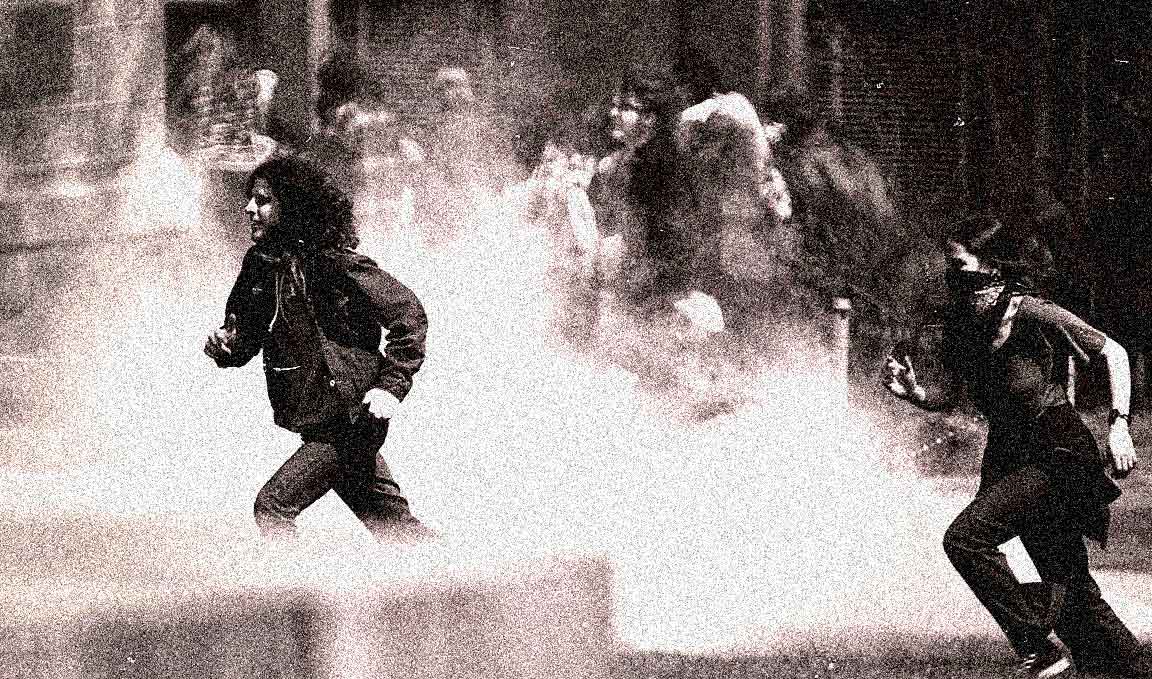 The envelope was pushed and the letter was ugly.

The envelope was pushed and the letter was ugly.

May 1970 – Some called it the turning point in the country’s mood toward the Vietnam War. The protests and discontent had been on the rise ever since the Gulf of Tonkin in 1964, and over time escalated, as the war escalated, to the point where violence spilled over from city streets to college campuses. And in 1970, the proverbial straw came when it was announced by President Nixon, our incursion into Cambodia in what many felt was a further escalation of the war, rather than a withdrawal as President Nixon had assured during his 1968 campaign.

The move set off a firestorm of protest, culminating in the Spring of discontent and the deaths of several students, at both Kent State in Ohio and Jackson State in Mississippi by members of the National Guard. The Kent State incident touched off a national debate and an investigation over the events leading up to the shooting – the shooting of innocent victims who weren’t armed and who posed no threat. The question over the excessive use of force and the possible cover-up by National Guardsmen became the subject of discussion and debate, as well as inquiry for decades after. A debate which continues – and even now begs the question; “When is it necessary to shoot unarmed civilians?”

This discussion, or outline of the events and causes for the protests at Kent and Jackson State that May of 1970, as well as the shootings and the aftermath sum up the nature of protest during the 1960s – how the Student movement changed national opinion of the war in Southeast Asia and how many saw this movement as something to lay blame on the Colleges and Universities as hotbeds of radical thought – and how those hotbeds needed to be eradicated.

Interesting, when you consider the vast changes that have taken place within the College and University system of the U.S. in subsequent years following the Vietnam War – interesting too, when you consider how our system of Education in general has changed since those days. It could also lead one to make all sorts of speculation on our current state of affairs – point fingers and question why. Maybe the times changed because the people changed – or maybe the people changed because the times changed.

And maybe it’s changing again. A Spring of Discontent, 46 years on.

Here is that discussion, as originally broadcast over Pacifica on May 18, 1970.

As you know, we had some site problems overnight, which prevented us from giving you updates on our Spring Fundraiser – well, we’re now a little over 24 hours away from the end and we still badly need your support. If you’ve already chipped in, I am so grateful for your support and all the kind and encouraging words – I am so glad people like this site and like history. It’s what keeps me going – and that’s why I need to hear from you today, to donate what you can – to contribute and get a tax deduction as well as a premium for your efforts and our thanks. We’re running out of goodies – but we have a few left, so don’t wait – they may be gone b the end of the day. Whatever you do, please click on the link in the box below and help us make a difference – help us preserve and present history and all the things you never heard about. We really need you to step up and count yourselves in. A big hug if you do.