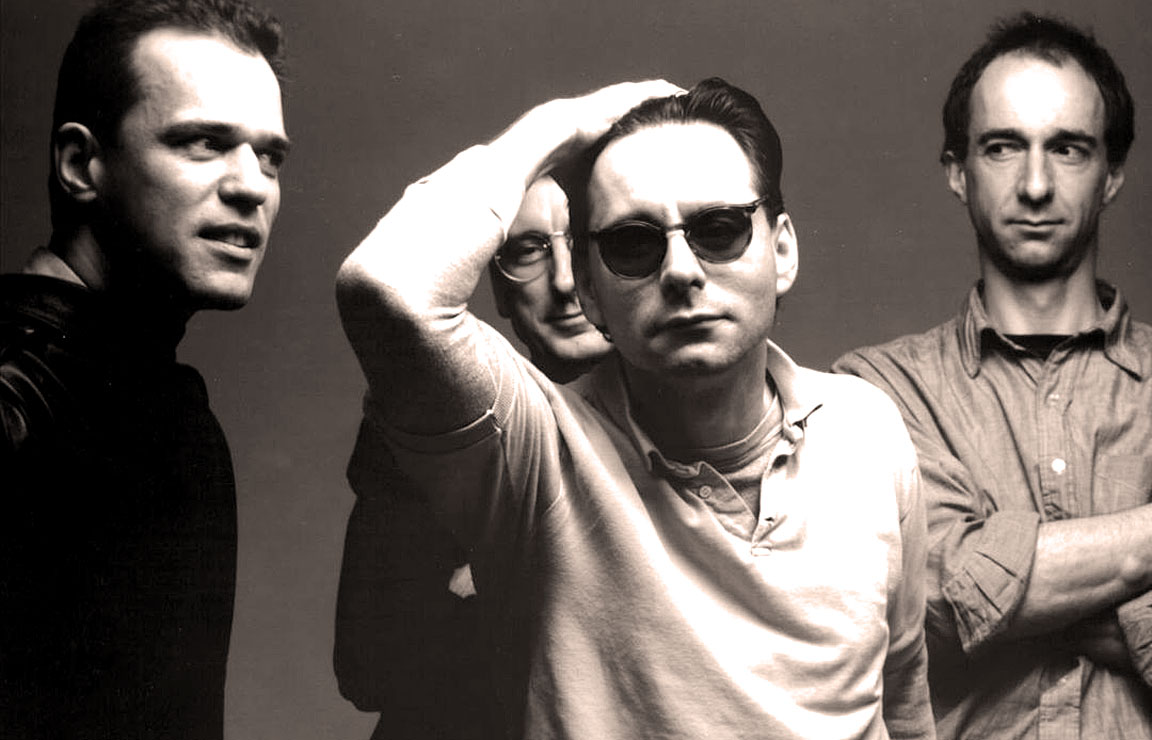 To say Wire were ahead of their time is putting it mildly.

Wire In Session 1978 – Past Daily Soundbooth

To say Wire were ahead of their time is putting it mildly.

Wire, in their second session for John Peel tonight – recorded on September 20, 1978 and broadcast on October 3rd. I’m going to go out on a limb here and say, my own opinion, that Wire was (and still is, but we’re talking about 1978 here) one of the most innovative and consistently engaging bands of the Punk/Post-Punk period. I know people will argue and say bands like The Clash were the only ones who mattered, but Wire for me was something else. They played Music you could think about, that stayed with you – a lot of it was haunting, particularly during their Wire 183 period. They were considered, by many to be one of the most important bands of the Punk/Post-Punk era and that estimation is more than true.

I remember, of all the newly released singles I would listen to during that period of the 70s, I Am The Fly, Question Of Degree, Dot-Dash were consistent replays – above everything else. There was something about that band which spoke to me. Maybe it was the controlled chaos, maybe it was seething energy they conveyed – maybe it was the twist and turn of phrase that left a lasting impression. I don’t know.

All I know, is that listening to this session again, after some 38 years, the energy hasn’t dissipated – it still demands repeated listening. And that says a lot.

At any rate – you may feel differently and you may totally disagree. But like I said, it was how it struck me on a personal level at the time, and still does.

If you aren’t familiar with Wire – check them out and check out this session. And definitely put them on your must-see list when they’re next on the road. In the meantime, play this one loud.

And while you’re doing that – remember we’re only a few hours away from ending out Spring Fundraiser and we desperately need your help and your contributions to help keep us up and running and the archive continuing its preservation and restoration of thousands of hours of broadcasts (like this one), historic events, news, interviews and Popular Culture. If you like what we’re all about, then please give us a hand and chip in what you can – a little means a lot, and right now everything is needed if we’re going to get anywhere near our goal by the end. So please, click on the link in the box below and make your tax deductible contribution before it’s too late. We need to hear from you soon.